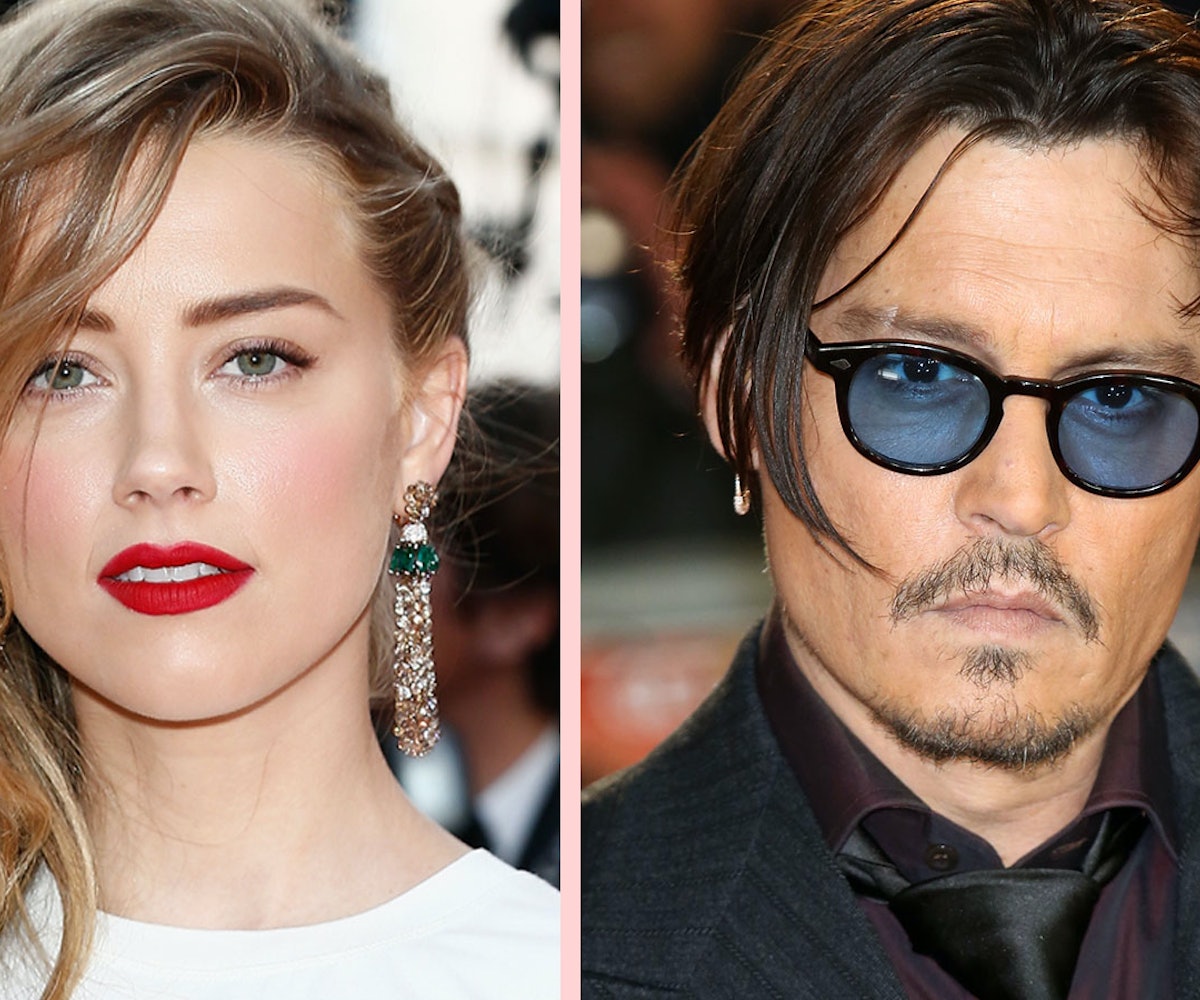 Looks like the feud between Johnny Depp and Amber Heard is continuing into the new year. According to documents obtained by E! News, Depp’s team claims that the actress is drawing out the divorce for more time in the spotlight. The response states:

Her request is entirely unnecessary under the law and suggests a last-ditch effort to garner media attention and somehow further her public persona by virtue of proximity to Johnny Depp. From the inception of this dissolution Amber has sought to build a case in the court of public opinion… Her application is not only a blatant attempt to extend her fifteen minutes of fame but also a waste of the Court’s limited time and resources and an embarrassing grab for addition and unwarranted attorney’s fees.

Heard reportedly filed a Request For Order on December 30 (her second, from what we can gather), which would force Depp to pay the remaining $7 million settlement, money that Heard plans on donating to charity. She claims that Depp’s council is the one dragging out proceedings as a means of punishment, concluding with this: “I want my life back. I want to be divorced now.”

I think the rest of the country wants the same. This drawn-out news story is in need of an ending, and soon. Divorces are emotionally brutal and having them dragged out this publicly can't help the situation. If you need a little briefing on the duo's divorce history, you can get informed here.