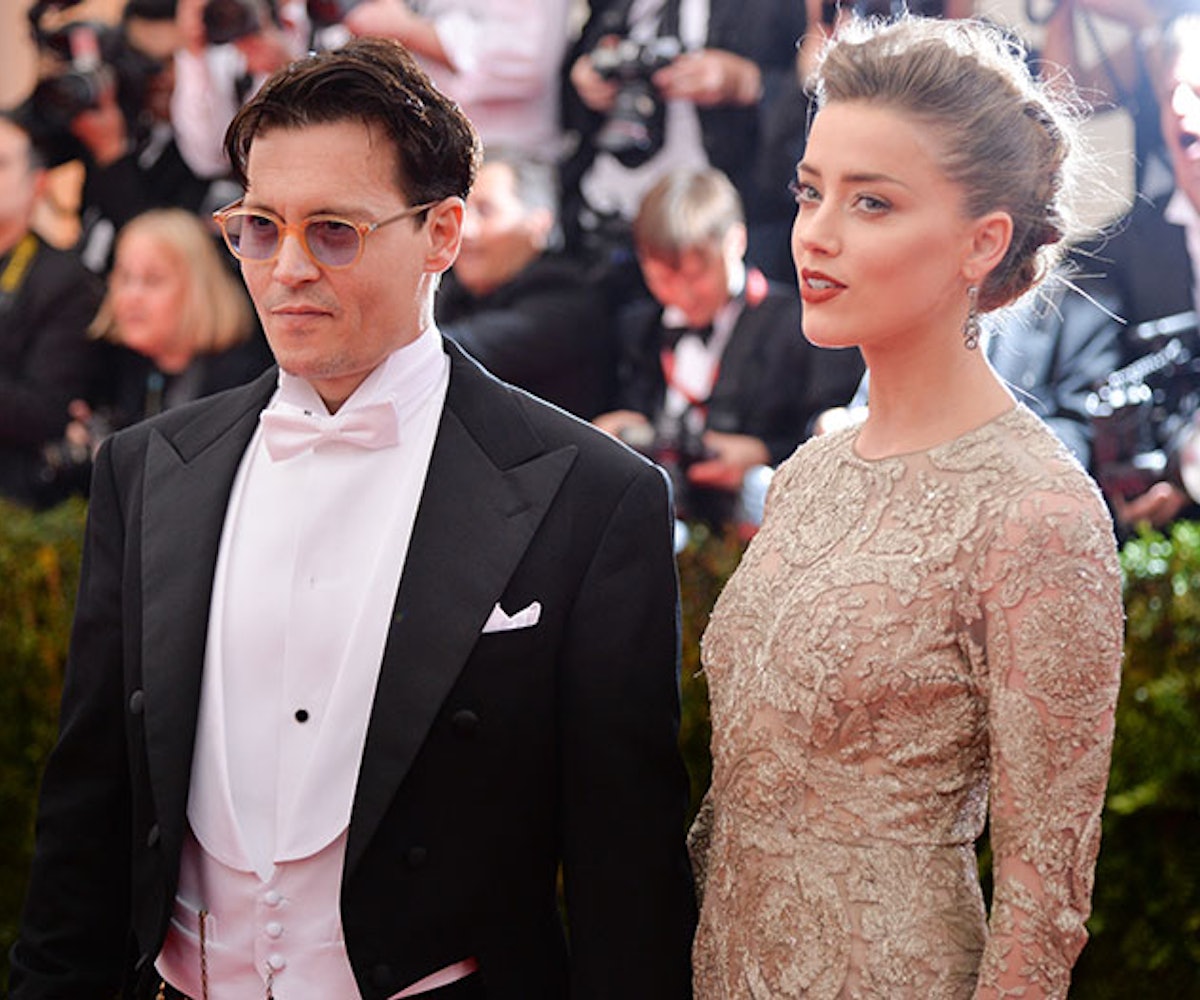 What a week it’s been for celebrity relationships. First, there was the rumor that everyone’s favorite couple Emma Stone and Andrew Garfield were taking a break. Now, reports that Johnny Depp and Amber Heard are close to splitting are beginning to swirl. Love, apparently, is not in the air.

The source of the buzz comes from In Touch, so perhaps the news should be taken with a sizable grain of salt. According to an anonymous human, the newlyweds are “barely talking”—citing busy schedules and partying as causes. “Amber is constantly worried about him. He’ll go days without calling or texting her,” they said.

Neither party has spoken out yet. (In Touch)