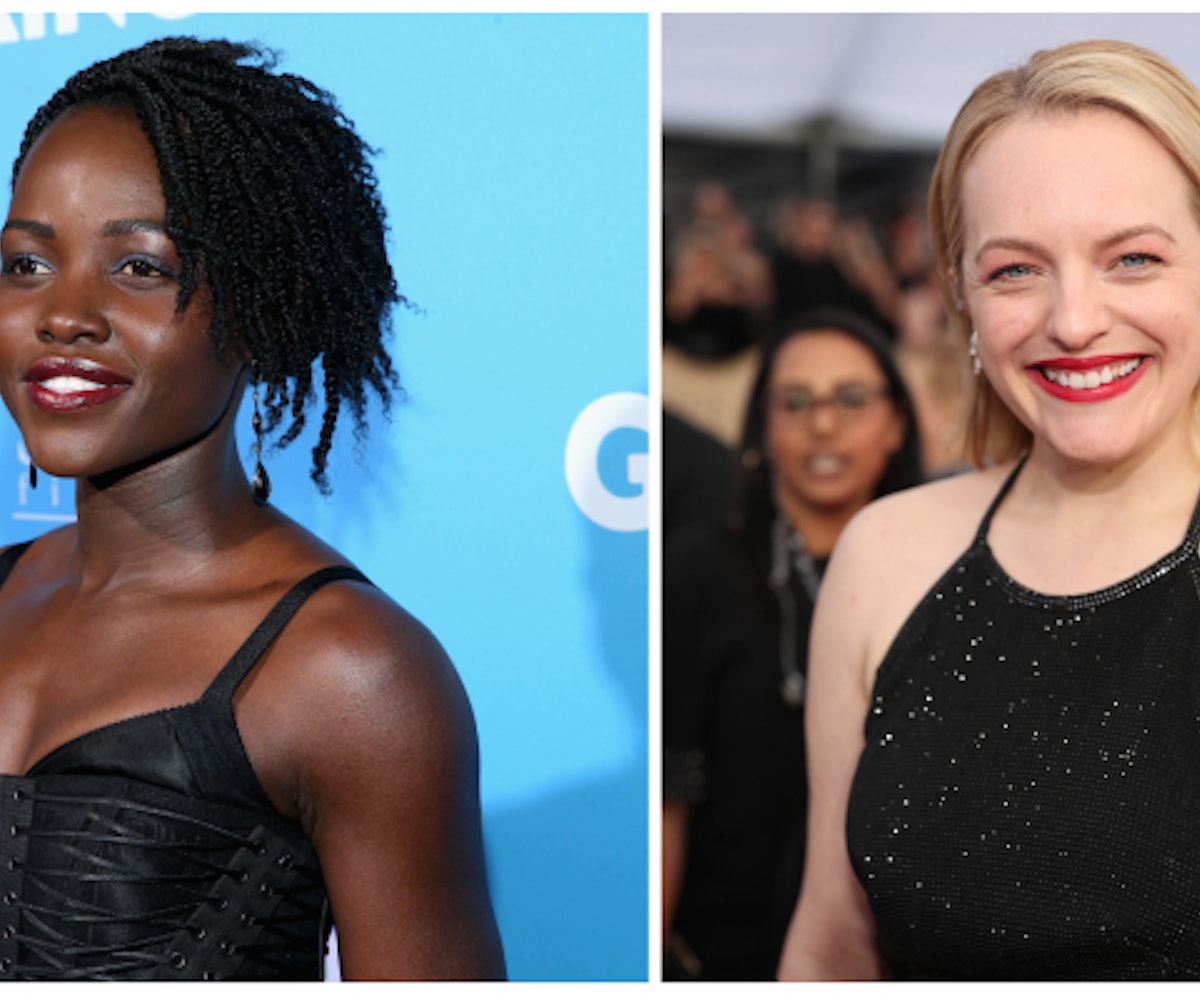 Craving more films from Jordan Peele? Get ready, because the Oscar-winning director is working on his next horror film.

Though details about the film are being kept quiet, the report alleges that the movie will "center on two couples, one white, one black." If a deal is made for the actors, Duke and Nyong’o would play one couple, while Moss would play half of the other.

Like Get Out, the script will also be directed and written by Peele himself. Us is slated to hit theaters March 15, 2019.