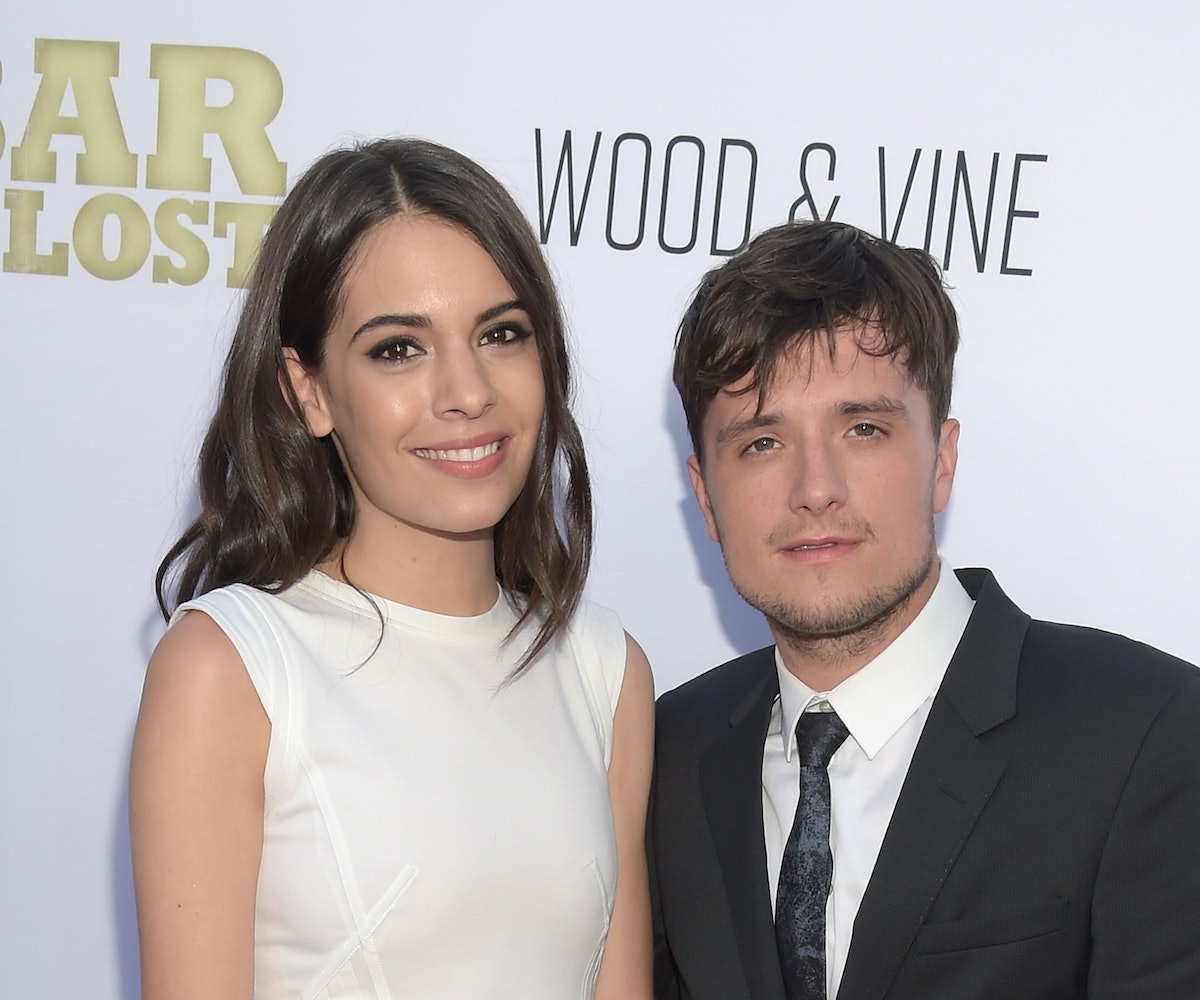 Sorry Peeta girls, but Josh Hutcherson has officially—and finally—confirmed his relationship with actress Claudia Traisac. Although their relationship has been in the spotlight a few times before, the couple of two years affirmed the truth about their relationship while walking the red carpet together at the premiere for their film Escobar: Paradise Lost. Hutcherson and Traisac apparently met two years ago on the set of the film, in which Hutcherson's character falls for Traisac’s character, who happens to be the niece of Pablo Escobar, the notorious drug lord.

According to E! Online, when asked about their relationship at the premiere, Hutcherson said, “It’s pretty good,” and, “Distance is hard, but we make it work.” Traisac was also gushing, saying, “I’m really happy.”