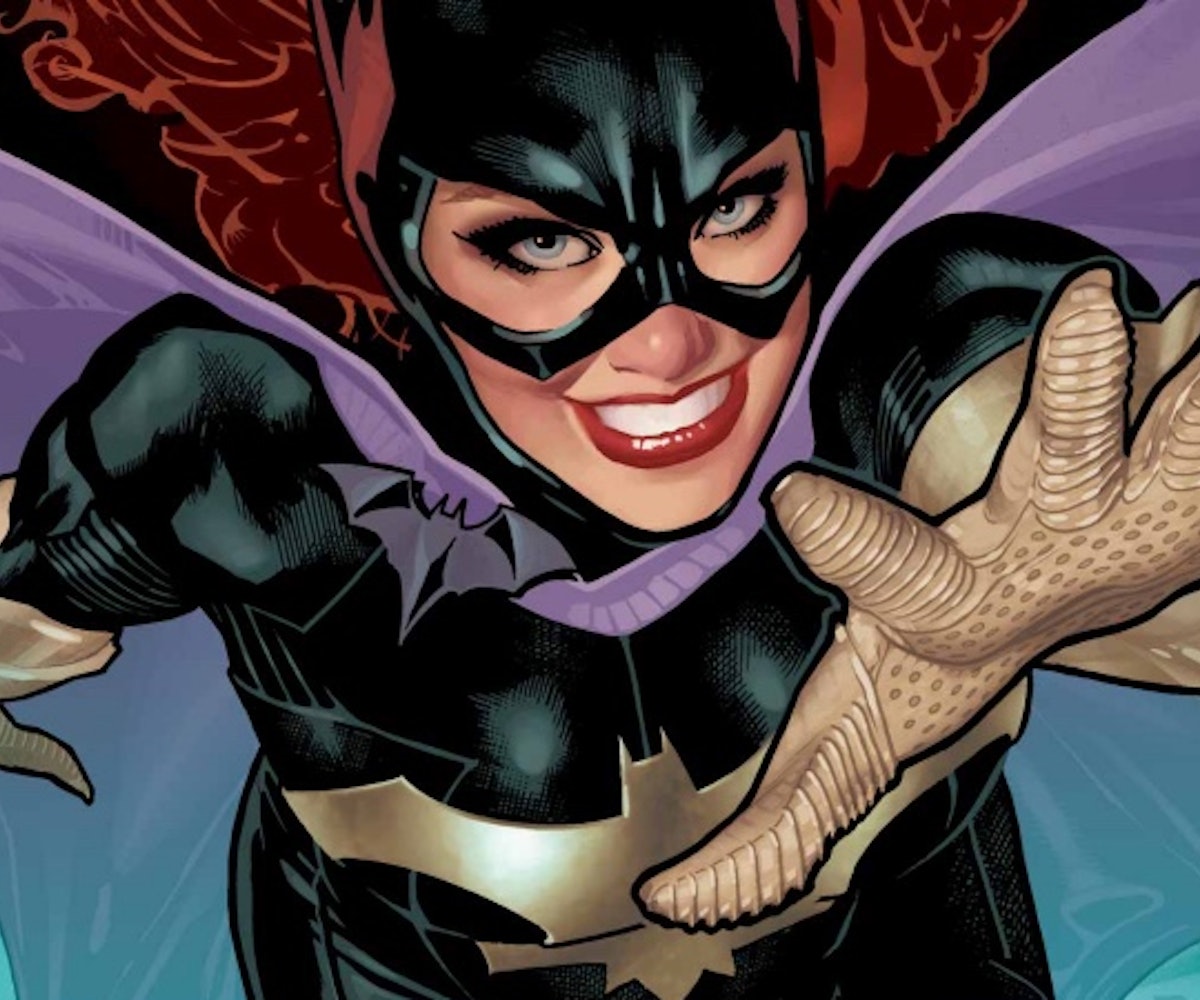 At last, Batgirl is getting the movie she deserves. That would be, one that focuses on her as a standalone character and not depicts her as a sidekick to a mediocre male hero. To make the news even sweeter, according to Variety, Joss Whedon is in talks to write, direct, and produce it for Warner Bros. as part of its DC Extended Universe.

Whedon is behind superhero-led movies like The Avengers and Avengers: Age of Ultron. He also created the female-led Buffy the Vampire Slayer. Though we’d much prefer a film about one of the most popular female superheroines be overseen by a woman, we’d say it's in pretty decent hands.

Batgirl, known as Barbara Gordon to comic fans, first came onto the DC scene in 1967. Details about the movie are minimal, as is usually the case with news like this, but we do know that other Gotham characters will join Gordon for the project.

The film will be the second one from DC that focuses on a female superhero. Gal Gadot’s Wonder Woman comes out this summer and looks completely badass. Here's hoping Batgirl follows suit. Has anyone let Alicia Silverstone know yet?