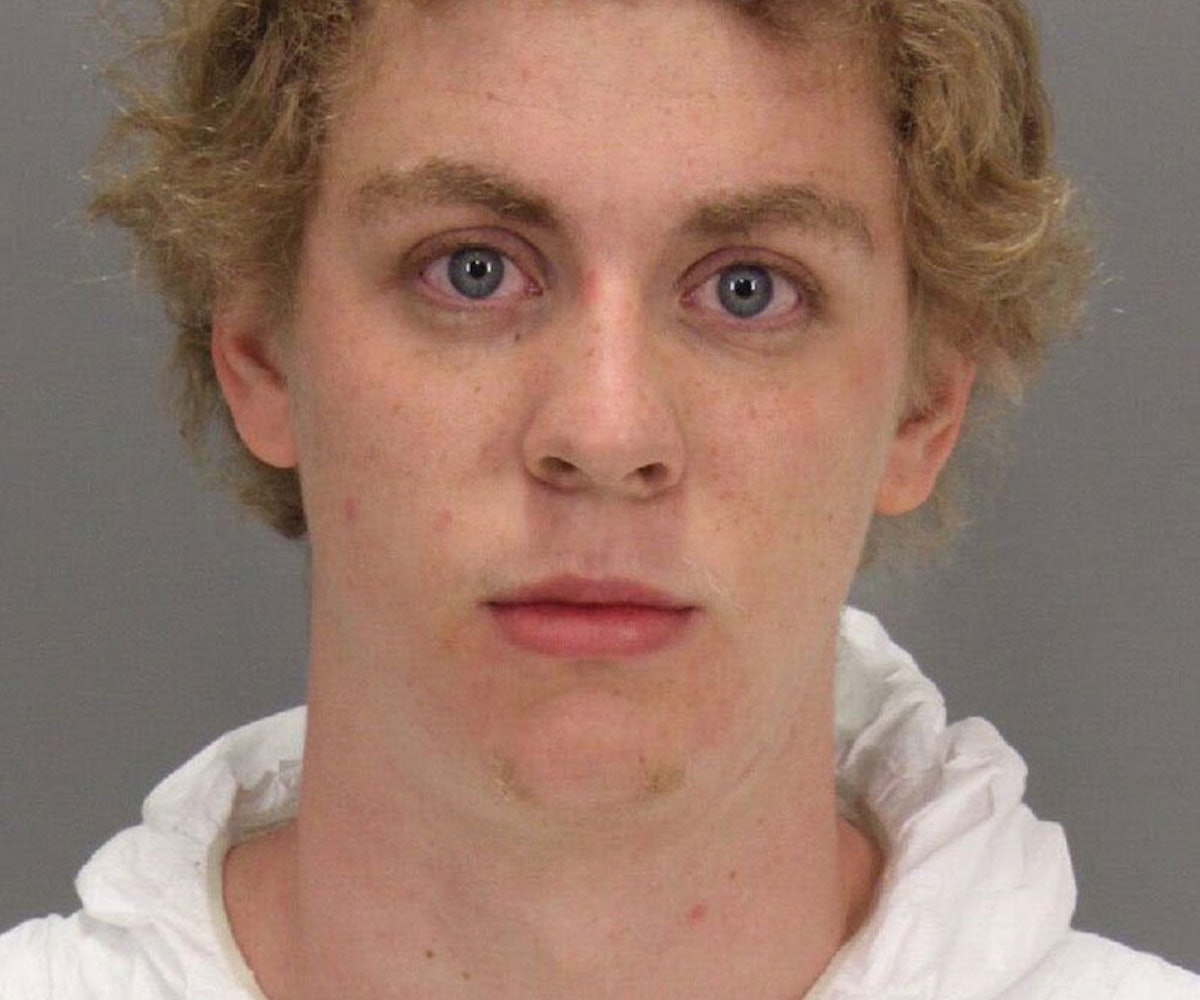 The judge in the Stanford rape case—who sentenced former swimmer Brock Turner to just six months of jail for raping an intoxicated, unconscious woman, while the prosecutors argued he should serve six years—has requested to transfer departments. Judge Aaron Persky will no longer hear criminal cases, instead presiding over civil cases. This news comes just a few days after Persky recused himself from an upcoming sex crime case, and a day after a women’s advocacy group rallied for his unseating.

While Persky’s reassignment will, at the very least, take him out of future volatile cases and prevent him from making similar decisions that virtually acquit rapists of their heinous crimes, the Santa Clara justice department’s insouciance regarding the departmental shift signals a bigger problem at hand: Persky’s decision to no longer hear rape cases is his own, not a mandate made by the department in the aftermath of his ludicrous Stanford ruling.

"While I firmly believe in Judge Persky's ability to serve in his current assignment, he has requested to be assigned to the civil division, in which he previously served. Judge Persky believes the change will aid the public and the court by reducing the distractions that threaten to interfere with his ability to effectively discharge the duties of his current criminal assignment. A reassignment is possible due to the request of another judge to relocate to Palo Alto. Although the Presiding Judge normally implements assignment changes in January of each year, when two judges simply want to swap assignments for which they are both eminently qualified, there is no reason to delay implementation of a change they both desire."

Countless acts of sexual violence don’t even make it to the courtroom, and decisions like the one Persky made only reinforce the unfortunate truth that rapists so often get away with their crimes. In order to end rape culture, action needs to occur not just on a cultural and philosophical level, but on a judicial level.

NEXT UP
Fashion
These Comfy Bras Under $30 Look Awesome With Anything
Life
The Supreme Court Overturned Roe V. Wade — Here's What You Can Do
Life
This Company Matches You With Your Dream Coffee & Delivers It To Your Door
Fashion
DL Eyewear’s New Sunglasses Are For The Schitt’s Creek Fans