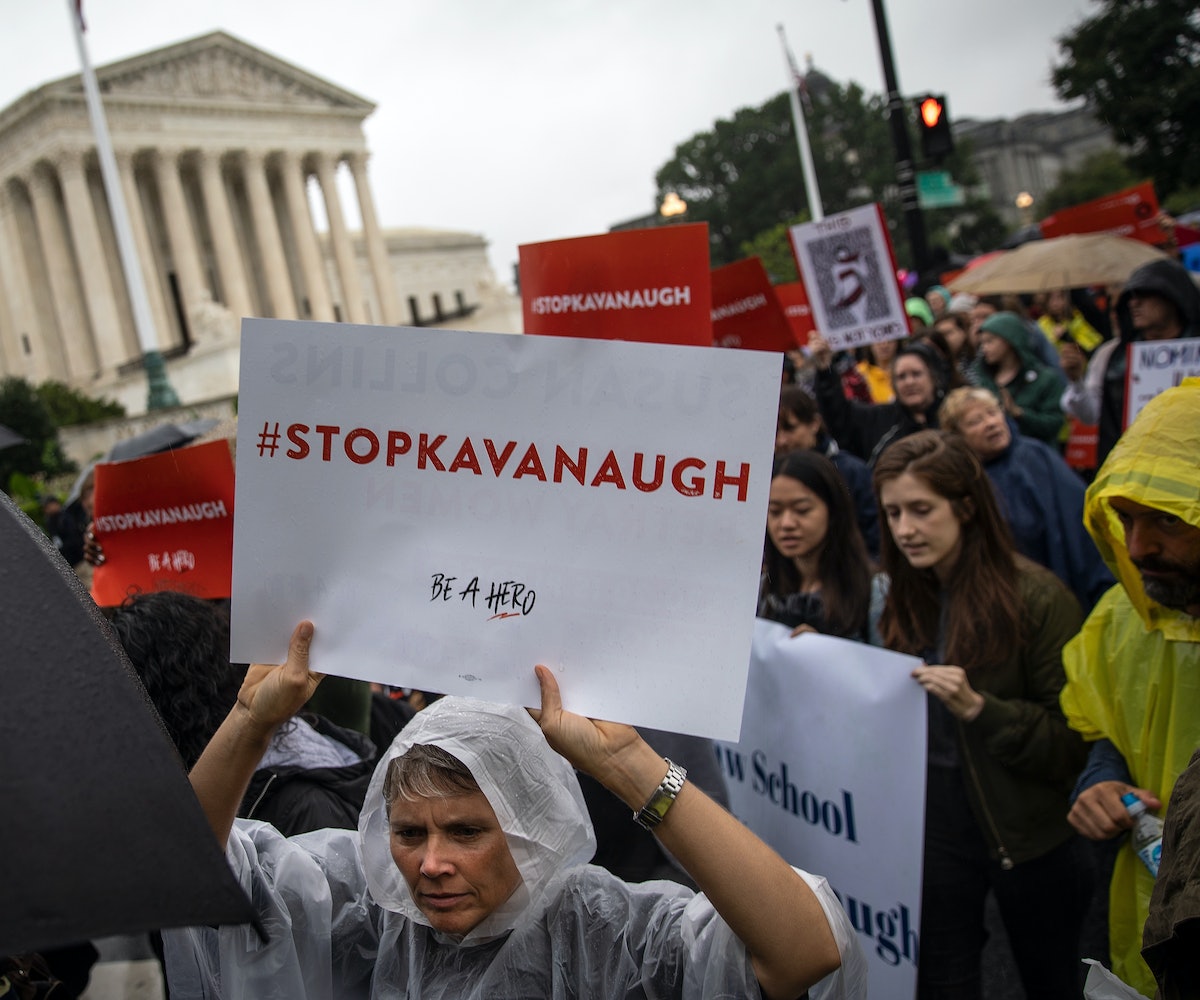 Instead of investigating all of the sexual assault allegations lodged against Supreme Court nominee Brett Kavanaugh, the Senate Judiciary Committee is apparently trying to ignore them.A lawyer working with Deborah Ramirez, the second woman who has come forward with a story of sexual assault, is claiming that the committee has flat-out refused to meet with them. Isn’t the Judiciary Committee supposed to be committed to uncovering the truth?

John Clune, one of the lawyers working on Ramirez’s case, claims that Ramirez and her legal team have reached out to the Judiciary Committee in an attempt to bring forward her information, but that the committee has “refused to meet all scheduled appointments.” According to Clune, they have been working to “cooperate with the Senate Judiciary Committee,” but are not being met with the same respect.

Ramirez and her legal team have requested an FBI investigation into the accusations. “Ms. Ramirez is ready to swear to the FBI under penalty of perjury,” Clune says. “Why won’t the Senate Judiciary Committee welcome that?” Christine Blasey Ford, the first woman to come forward with a sexual assault allegation against Kavanaugh, also requested an FBI allegation, and was, too, denied.

Seems like it’s an attempt to rush the vote on Kavanaugh’s confirmation, which is scheduled for Friday, just one day after Ford’s hearing about the sexual assault allegation. Rushing to confirm a potential Supreme Court Justice without fully unpacking accusations of illegal behavior seems not only negligent but also biased.