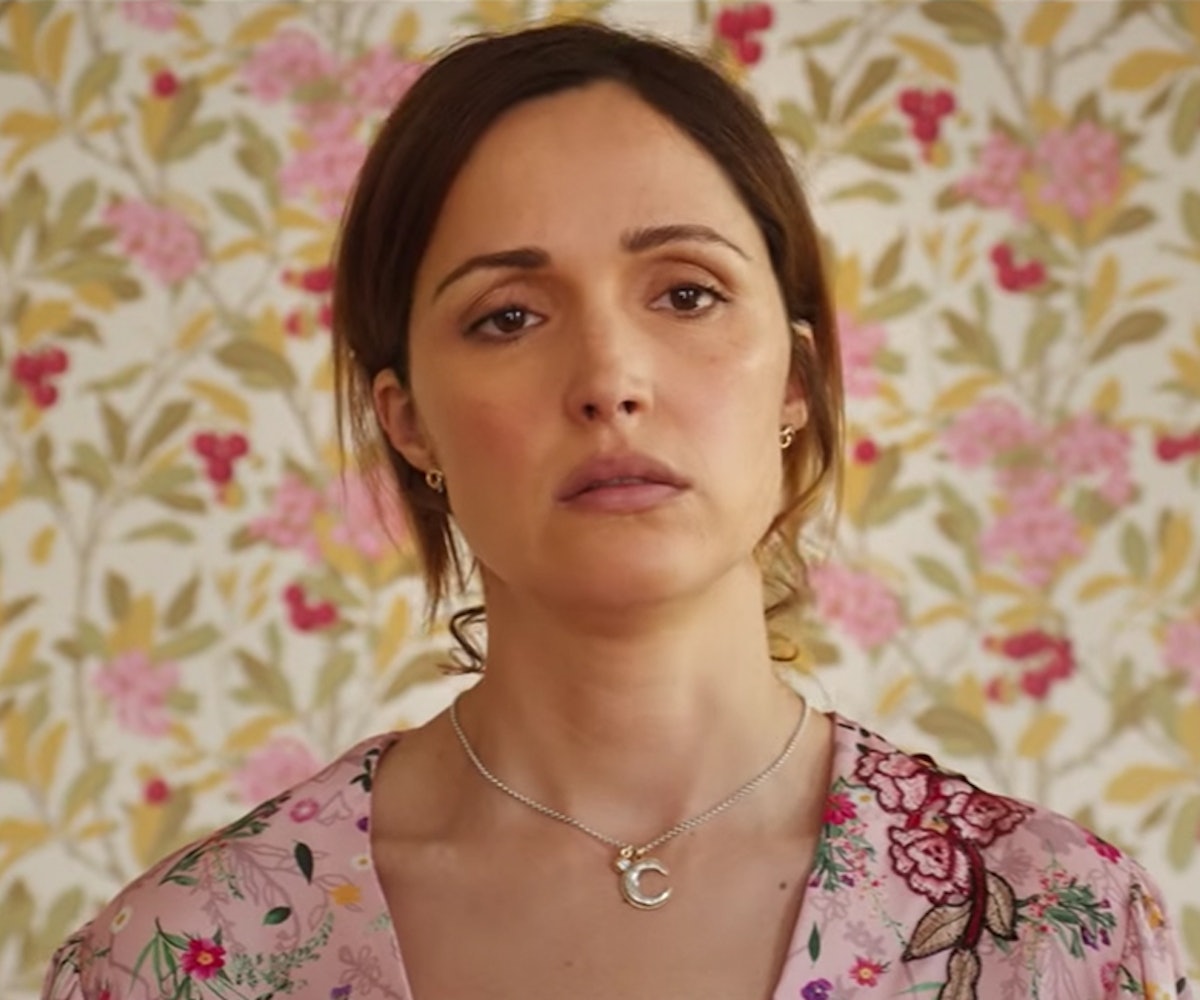 Is there a genre with a more slippery definition than romantic comedy? Any serious discussion of rom-coms inevitably gets bogged down, at some point, in disputing what qualifies as one. On one hand, there’s a frustrating tendency to call anything that’s a bit funnier, weirder, or more grounded than a glossy sitcom valentine as an “anti-romantic comedy,” a dramedy, or a just-plain-comedy, perhaps out of a misguided desire to promote movies out of the dreaded women’s film status. But this is also an understandable instinct, given that movies like, say, Lake Bell’s In a World get classified as romantic comedies just for having a female lead, a love interest, and some funny parts (if this calculus was applied to male leads, suddenly roughly 70 percent of all movies would be considered romantic comedies). Sometimes a “romantic comedy” is really just a movie people forget how to classify because it stars a woman.

This is all to say that it would be easy to describe Juliet, Naked without sorting it into the rom-com genre. It’s based on a novel by Nick Hornby, who tends to write probing explorations of the middle-class male psyche, which, as anyone who knows any middle-class men can tell you, is not an especially romantic place. At the same time, it focuses more on Annie (Rose Byrne), who feels vaguely suffocated by her relationship with a classic Nick Hornby man by the name of Duncan (Chris O’Dowd), who lives with her in her seaside English hometown. Duncan is a lecturer in work as he is in life, holding down a job as a university professor that’s really secondary to his true calling as the obsessive proprietor of a website dedicated to Tucker Crowe (Ethan Hawke). Crowe is a ’90s alternative-rock musician who has been in Salinger-style obscurity for 25 years; the novel and film are both named for Juliet, Tucker Crowe’s legendary breakup album, which Duncan reveres as a masterpiece and Annie grudgingly tolerates. More accurately, they’re named for Juliet, Naked, an upcoming demos album, an early copy of which makes its way into Annie and Duncan’s household. Annie, unimpressed with Crowe’s growly alterna-folk songs further stripped down, writes a scathing online review. Duncan is aghast, but Tucker Crowe thinks she might be onto something.

The movie initially sounds, and sometimes plays, like a sequel to High Fidelity where obsessive list-maker and taste-policer Rob has relapsed in middle age. Possibly funny, not especially swoon-worthy. And even when a chance email correspondence between Annie and Tucker cleverly shifts the movie from one pop cultural love triangle (between Annie, Duncan, and Tucker Crowe’s album) to another (between Annie, Duncan, and Tucker Crowe himself), “swoon-worthy” probably doesn’t apply. Tucker’s got baggage, man; he’s a very Ethan Hawke kind of shambling, formerly absentee dad, living in his ex-wife’s garage while he co-parents his latest kid, determined to get this one right.

Without the novel’s narration to serve as a full catch-up (and flip sympathy from the typical Hornby protagonist more gradually), Juliet, Naked joins these situations, if not quite in media res, certainly with its characters’ lives already humming along. Some exposition is delivered through the voice-over emails where Annie and Tucker connect, and it’s not the most cinematic technique, but the movie is too easygoing to show the strains of backstory delivery. Director Jesse Peretz knows Tucker Crowe’s (former) world well, having played bass in an early incarnation of alt-rock band, The Lemonheads, and later directing music videos for that band, as well as for Foo Fighters (“Big Me,” the Mentos-spoofing one), The Breeders, and Nada Surf (“Popular”) among others. He also knows his way around characters ambling around, trying to relate to one another, so the movie’s bigger scenes—like one where Duncan, sort of a cross between a Dylanologist and a Neutral Milk Hotel obsessive, gets to have dinner with his idol and winds up in an argument with him—never feel over-cranked or stagy.

Do Tucker and Annie (who is half early-career Sad-Eyed Rose Byrne and half later-career Funny Rose Byrne, to charming effect) fall in love? It’s hard to say. They’re certainly attracted to each other, helped along by the fact that Annie doesn’t care much one way or the other about Tucker’s music. Like a teen comedy that recognizes how high school hookups, however satisfying, may not last a lifetime, Juliet, Naked is a romantic comedy that feels relatively unconcerned with the question of how far Annie and Tucker will take their unusual relationship. They’re adults; they have other concerns besides happily-ever-after kisses. But there’s a romance in that kind of comfort, in exploring those tentative, messy but not disastrous feelings. This is a rom-com so relaxed and human that fans (or haters) of the genre may not recognize it.