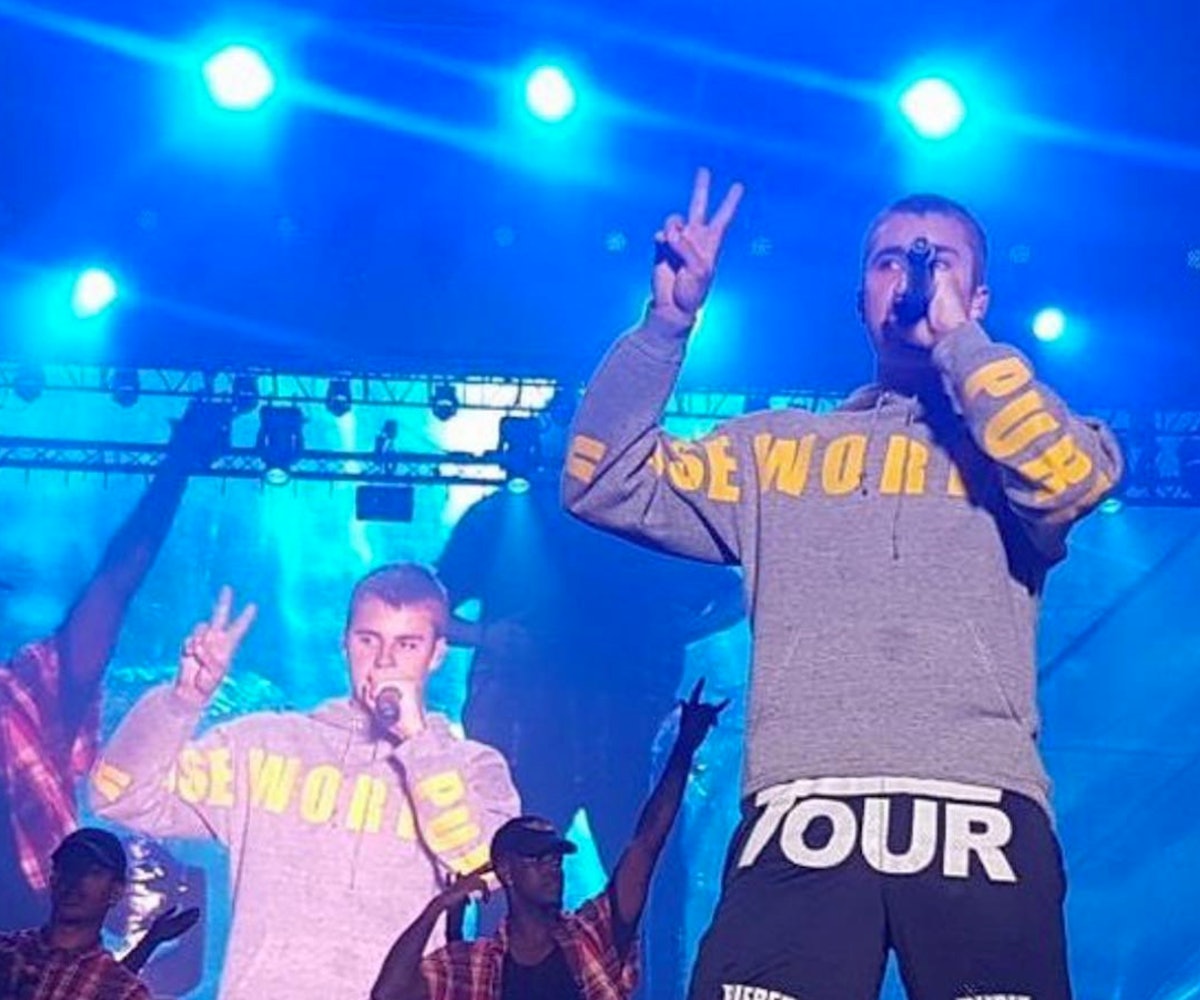 If you have tickets to an upcoming Justin Bieber concert, I'm sorry to inform you that instead of seeing the Biebs perform, you'll be getting a refund instead. The pop star abruptly canceled his Purpose World Tour today, because he's "just over it," a source told TMZ.

Bieber won't be appearing in any of the 15 remaining cities left on his world tour, which he embarked on in March 2016. "It wasn't a decision made overnight," a source told Variety. “He’s had some time off and was able to consider his commitments.”

Due to unforeseen circumstances, Justin Bieber will cancel the remainder of the Purpose World Tour concerts. Justin loves his fans and hates to disappoint them. He thanks his fans for the incredible experience of the Purpose World Tour over the last 18 months. He is grateful and honored to have shared that experience with his cast and crew for over 150 shows across 6 continents during this run. However, after careful consideration he has decided he will not be performing any further dates. Tickets will be refunded at point of purchase.

Bieber has yet to comment on the sudden cancellation, so we can only assume he's still salty because China banned him from performing.