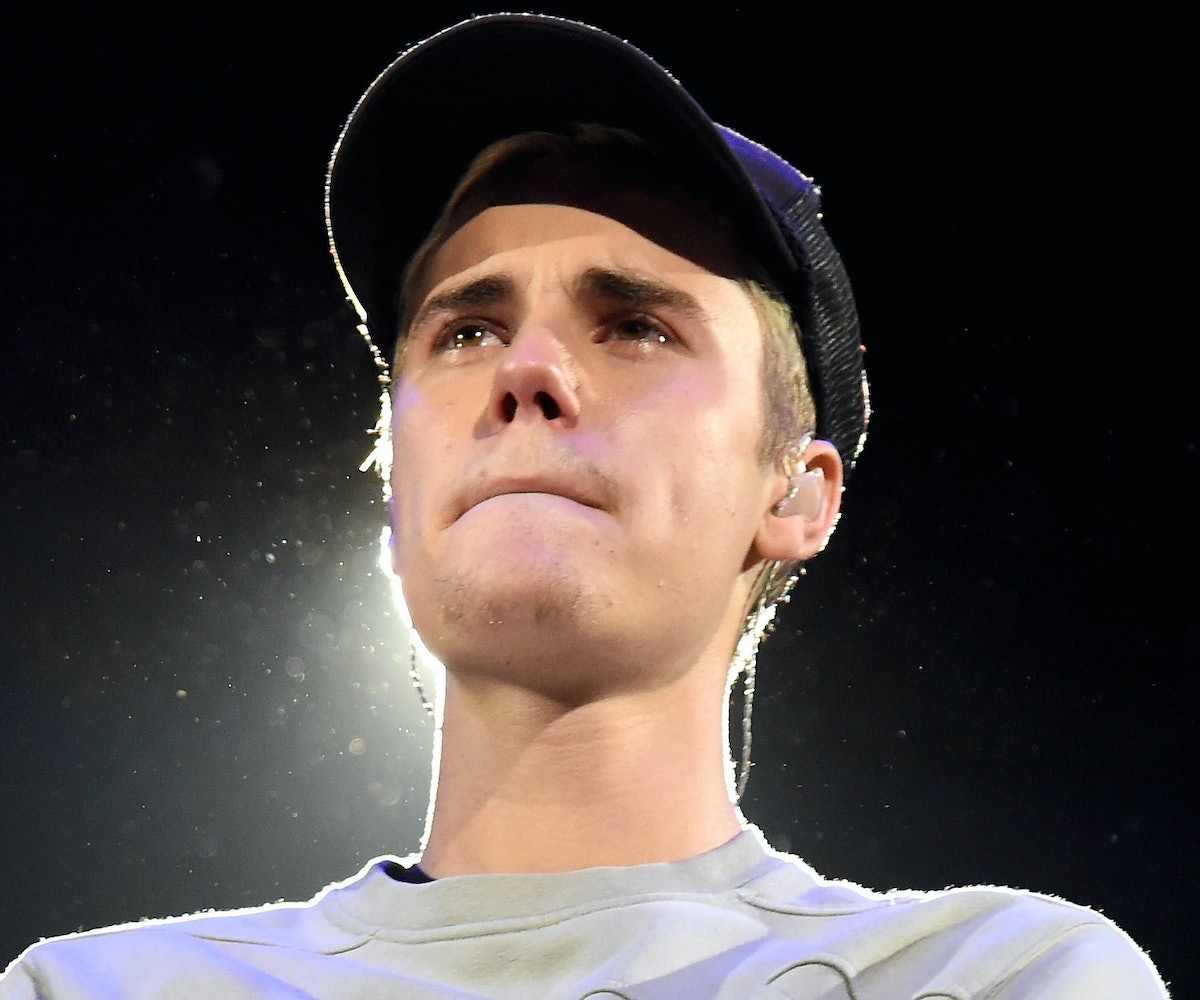 Justin Bieber is currently facing a new lawsuit in which he is accused of threatening a man and using "racial epithets" against him during a 2016 fight in Cleveland, Ohio.

According to court documents obtained by The Blast, Rodney Tobias Cannon filed a suit on Thursday accusing Bieber of threatening to harm him, as well as other “threatening communications made in public in front of a number of people" and "the use of racial epithets.” According to the site's sources, it is believed that the racial epithet in question is the "n-word."

The altercation allegedly began after Cannon met Bieber outside the Westin Hotel in Cleveland. Cannon claims that Bieber "suddenly became irate" and started "aggressively threatening harm to [Cannon]" if he did not delete a photo he took of Bieber. Subsequently, things got physical. Cannon also alleges that he tried to walk away, but Bieber grabbed his shirt and hit him "with his fist…more than one time." Per the court documents, Cannon also says he was hit in the back of the head by someone he believes was Bieber's security detail.

Cannon is claiming to have suffered a concussion, as well as mental and emotional injuries due to the alleged verbal and physical attack.

Bieber has courted a similar controversy in the past after a video of him telling a racist joke using the n-word surfaced in 2014. He later apologized for the video.

However, according to People, a source close to the singer says that Bieber did not use any racial epithets during that fight, and that Cannon "has been trying unsuccessfully to get money from Justin for years off of this incident. He has failed, largely because he threw the first punch and instigated the physical altercation. He has never before claimed anything about a racial slur.”

Bieber's manager Scooter Braun has also taken to Twitter to defend him against what he says is "completely false and a fabrication from a man who tried to push for money for the last several years."

"It is disgusting to me to see this man lie and try to bring race into a situation to scare us into a payment again. He never said these things before because they never happened. This is a smear tactic to get money and it’s gross," Braun wrote before adding that, "Real racism exists.. but it doesn’t apply here. Just horrible." See his tweets below.