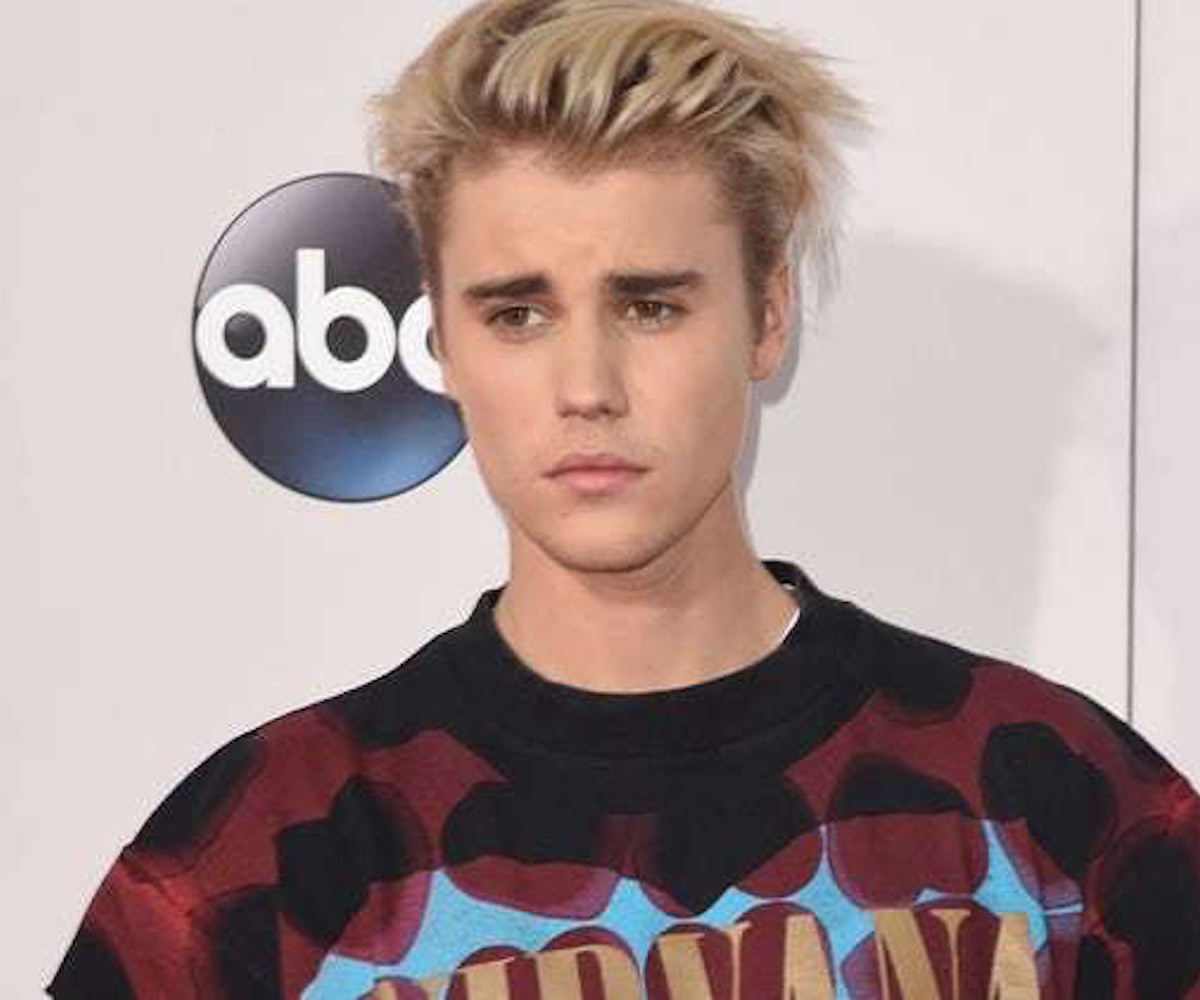 According to a recent study conducted in the psychology department at New York University, psychopaths really like Justin Bieber’s “What Do You Mean." Questioning your sanity? Same, but let’s be honest: This news is not that surprising since the song basically describes every guy who can’t take “no” for an answer.

The study, conducted by Pascal Wallisch and Nicole Leal, aimed to find out if liking certain genres of music had any correlation with psychopathy. To weed out maybe-psychopaths, a test group of 190 students filled out a questionnaire. The participants were then made to listen to songs from many genres and rate them by how much they enjoyed them.

Other songs that scored high with those showing psychopathic traits included Eminem’s “Lose Yourself” and Blackstreet’s “No Diggity." Those with psychopathic leanings didn’t care quite as much for Dire Straits' “Money for Nothing” or The Knack’s “My Sharona.” So if you’re looking for some neurotypical jams, those are your best bets.

This study has yet to be published in a peer-reviewed journal, as all scientific studies are, and the researchers have stated that they have not yet found a pattern between the songs that were liked and disliked by psychopaths. Maybe they don’t prefer a specific genre. So, if you’re a Belieber and proud, there’s no need to stress about what this news means for your own sanity yet. But hey, never say never.