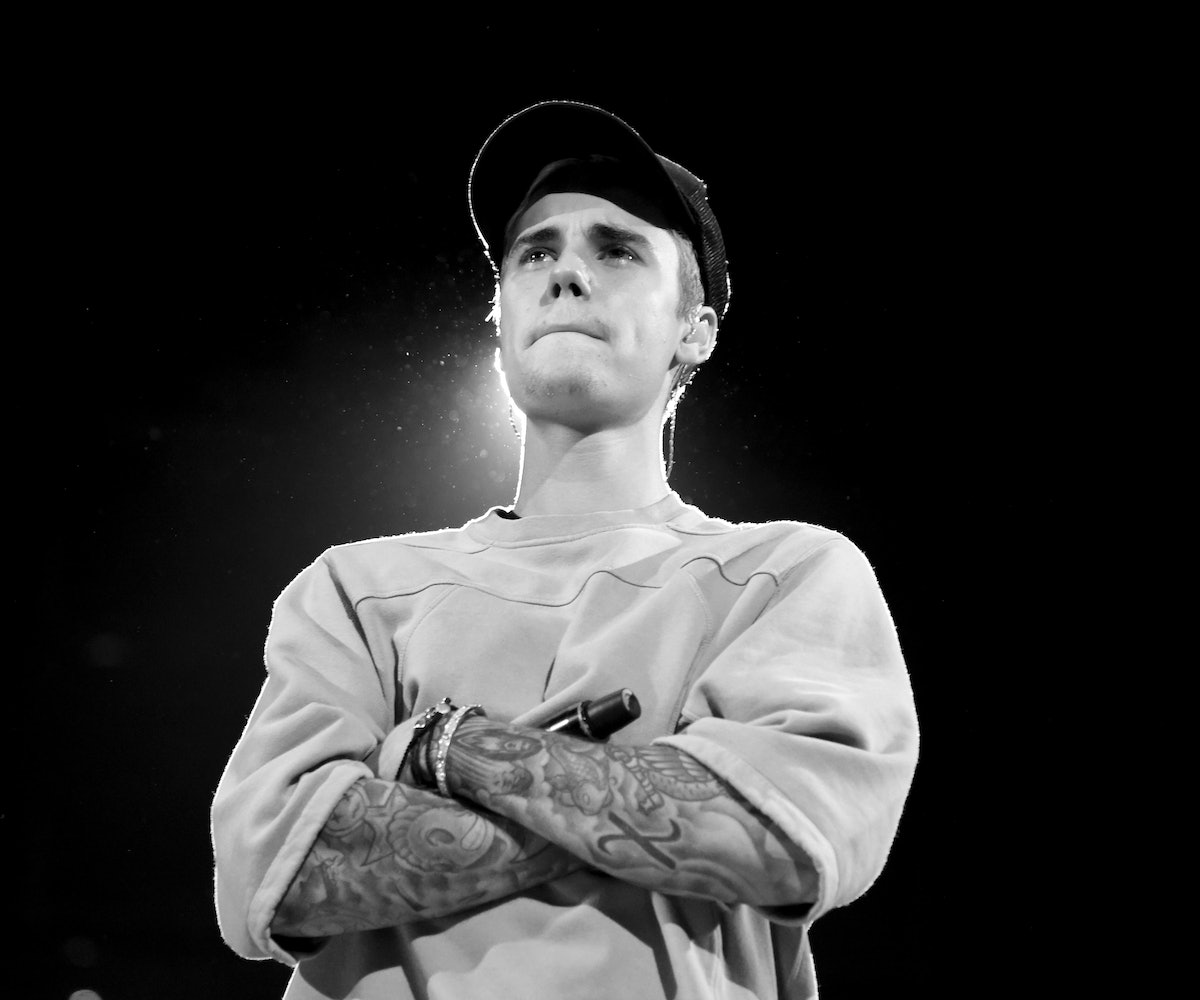 Justin Bieber is continuing to come back strong and make Beliebers out of all of us with the release of Purpose. On Friday night Bieber celebrated the new album at a sold-out series of fan events at LA’s Staples Center where he performed his new songs and premiered a film titled Purpose: The Movement.

Today, Bieber has been releasing each music video that comprises the film on the hour in the order the song appears on Purpose. Needless to say, if you have plans: cancel them. Watch the videos that have been released so far below, and keep your eye on his Vevo account as each video is added throughout the day.

NEXT UP
Beauty
King Princess and Quinn Wilson Star In Ralph Lauren’s Valentine’s Day Campaign
Culture
Who Won At The 2023 Grammys
Beauty
The Best Beauty Looks From The 2023 Grammy Awards
Entertainment
Harry Styles' "As It Was" Grammy Performance Featured A Silver Tinsel Onesie
Style + Culture, delivered straight to your inbox.