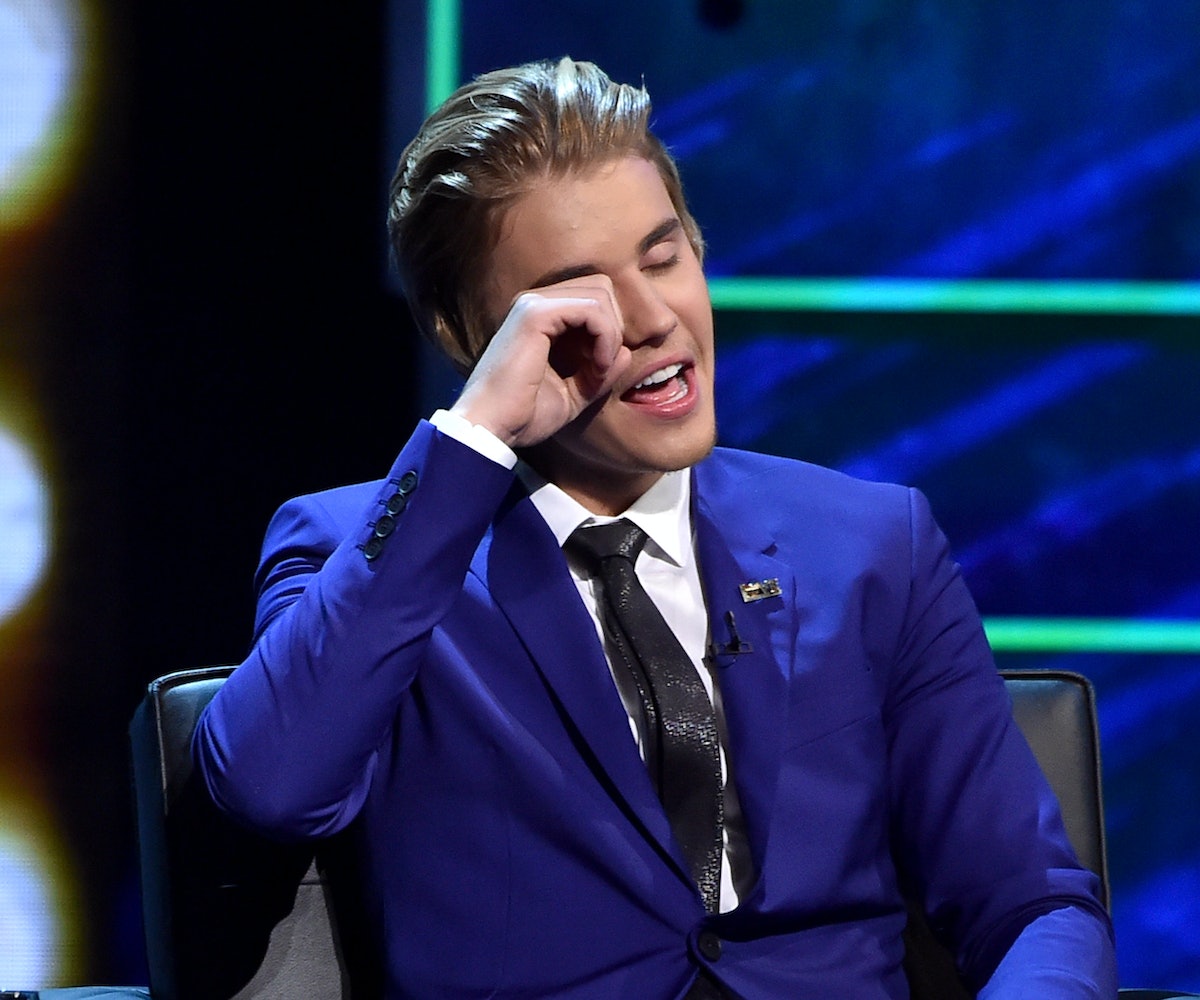 Although it doesn't air until March 30, Comedy Central's roast of Justin Bieber took place over the weekend, and according to reports from people who were in attendance, the pop star got what he had coming. The group that Comedy Central assembled to point out all of Bieber's flaws in joke form included comedians like Jeffrey Ross, Hannibal Burresss, and roastmaster Kevin Hart, along with some more unusual choices like Snoop Dogg, Will Ferrell dressed as Ron Burgundy, and for some reason, Martha Stewart.

For his part, Bieber ended the night on a humble note, basically apologizing for being the lord of all brats. "The things that I've done really don't define who I am. I'm a kind-hearted person who loves people, and through it all, I lost some of my best qualities. For that, I'm sorry," he told the crowd. "What I can say is I'm looking forward to being someone who you guys can look at and be proud of." Here are some of the best Bieber barbs of the night.

“Justin you have no idea what you're in for. I'm sure it's great to have 60 million followers on Twitter, but the only place people will be following you in jail is into the shower.”— Martha Stewart

"Justin's Canadian. He's actually considered American, because no Canadian has ever been this much of an asshole."— Kevin Hart

"Last year you were ranked the fifth most hated person of all time. Kim Jong-un didn't even score that low, and he uses your music to fuckin' torture people."— Shaquille O'Neal

"When you get to the county jail, hear me, you're gonna be the first dude who ever had a girlfriend and a boyfriend named Gomez." — Snoop Dogg

"You've become a cocky little shit. You are the King Joffrey of pop." — Jeffrey Ross

"I'm proud of you. You have it all. You literally are a guy who has it all—except for respect, love, friends, good parents, and a Grammy."— Chris D'Elia

"I hate your music more than Bill Cosby hates my comedy." — Hannibal Burress