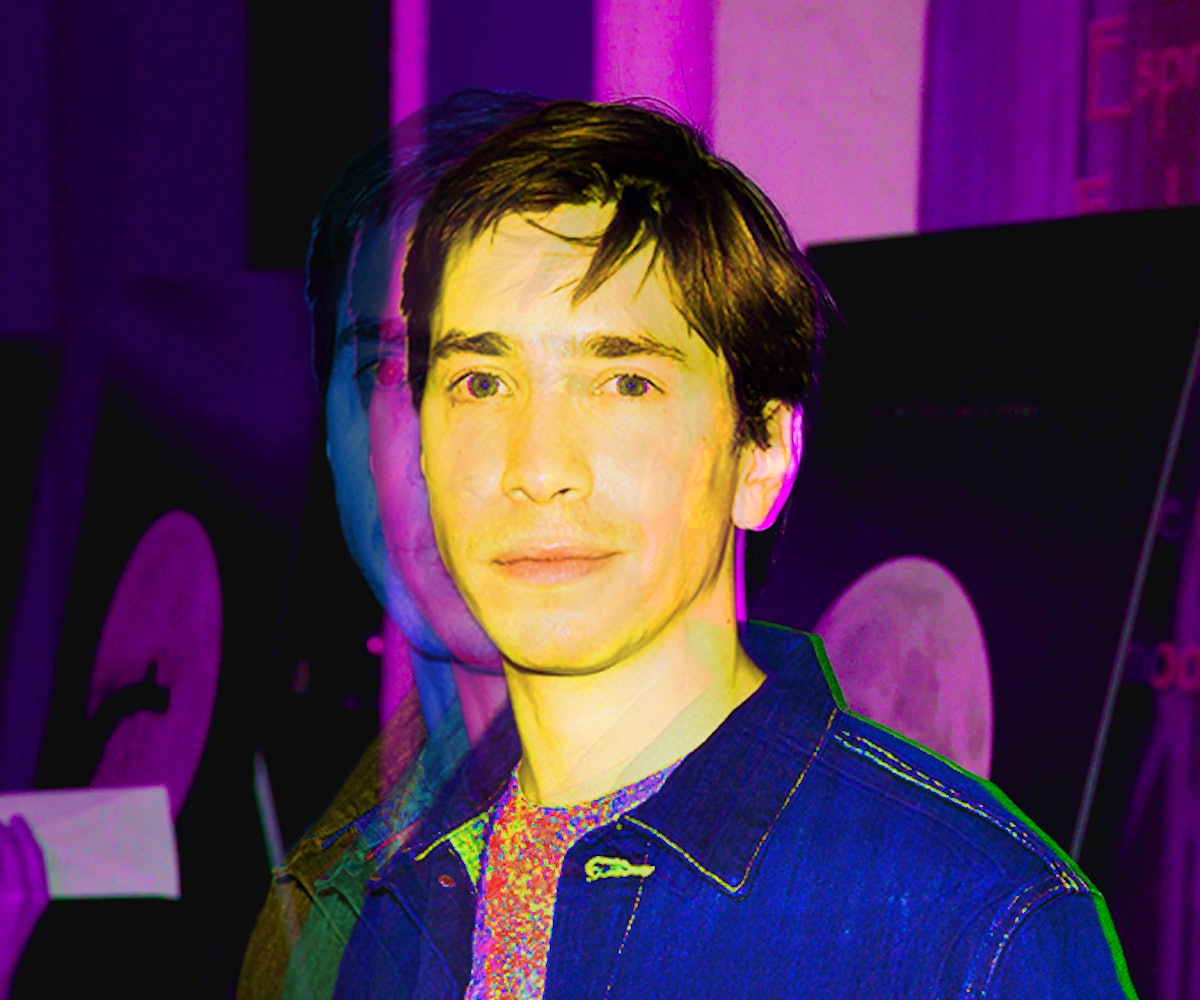 We love Justin Long because he’s an every man. He’s us standing next to bigger-than-life Bruce Willis in Live Free or Die Hard, us as a lovable, underdog geek in Dodgeball, and a hopeless romantic in Going the Distance.

Talk about getting pitched a movie where you turn into a walrus.

Kevin described it as a character piece between two people and I don’t think he mentioned anything about a walrus. When it took that turn I was thrown a bit. The first guy, before he made the transformation, I don’t think I’ve played a character that overtly douchey and narcissistic, and so that was a lot of fun. And obviously I’ve never played a walrus either, one of the few.

What was more terrifying to wear: the walrus outfit or the mustache?

There’s something more horrific about the moustache, but the suit was slightly more uncomfortable than the moustache. The nice thing about being in the suit was by the time we got to doing all that stuff, I go to shave my moustache and my girlfriend wasn’t as nauseated by my face. So that was nice. It was not comfortable, it wasn’t built for comfort. I would stay in there up to three hours at a time, one time four. Good bladder control. I was sweating so much. I was losing so much fluid, I didn’t have to pee as much as I thought I would. It was a latex case of emotion. I was going to really dark places in that thing.

That climactic moment where you stab him with your tusks.

Those are moments where you feel like you’re back in college the way we used to make movies. I was right off camera, I wasn’t stabbing into anything. It was just a matter of getting out any and all of my hostilities and aggression in that it was very cathartic, it really was, to be able to do that and not look like a fool and get paid for it.

And in Yoga Hosers, the next part of the trilogy, I’m guessing the walrus doesn’t return?

I play a yogi who's subject to fits of rage and is antithetical to what he preaches, which is Zen and peace and all that. It’s a lot of fun. It’s really centered around the two girls from Tusk who work at the A to Zed convenience store and they stumble on this Nazi relic and they awaken this ancient evil. And hilarity ensues. There’s definitely a fantasy element to this one and the other one he wanted to do is called Moose Jaws. And that sounds both scary and comedic at the same time.