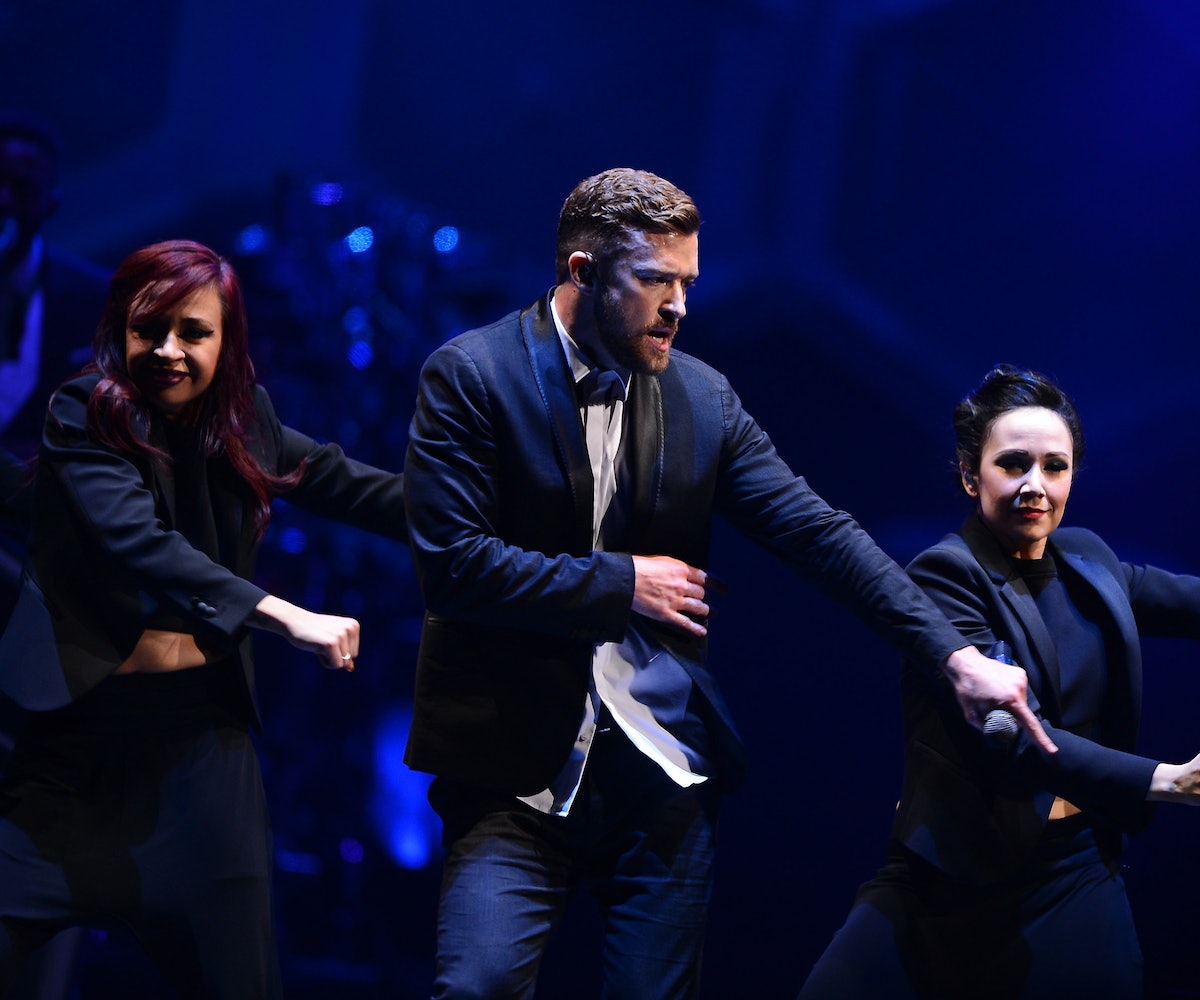 Justin Timberlake may have some of the most killer dance moves in the entertainment biz, but that doesn’t mean that he’s not above testing out the signature stylings of one ’90s dance icon: Alfonso Ribeiro—a.k.a. Carlton Banks of The Fresh Prince of Bel-Air.

Both Timberlake and Ribeiro headed out to the American Century Celebrity Golf Tournament in Lake Tahoe yesterday to raise money for charities like the Boys & Girls Club and Autism Speaks. The two tested their golf skills alongside former professional athletes, but when Ribeiro’s putting attempt was less than successful, he gave the audience what they really wanted. After breaking into his crowd-pleasing dance, he was joined by Timberlake to create possibly the best dance duo that we never asked for. There was a JT song playing in the background, too. How very Inception. These two make one great team.

Watch their dance break below.