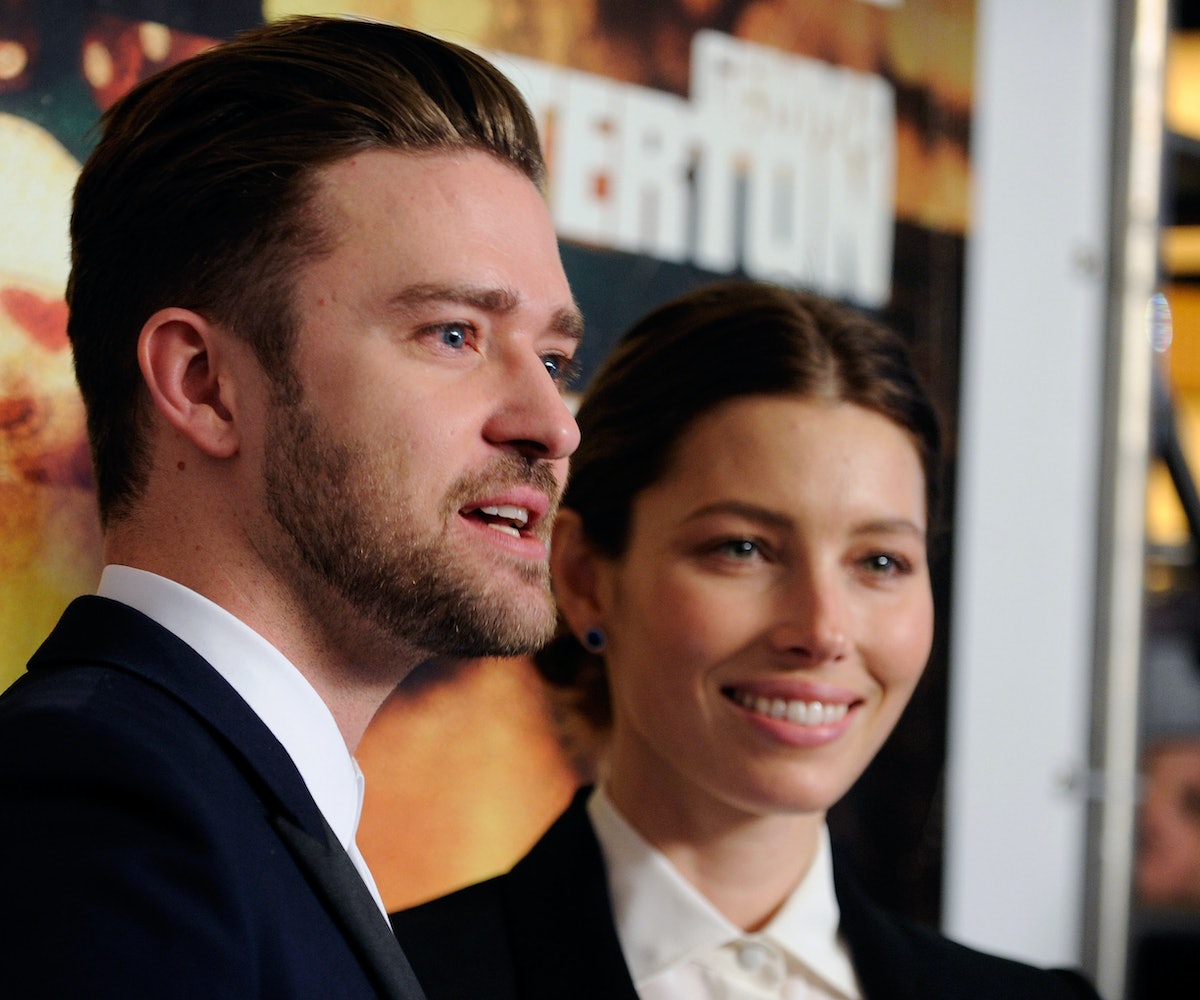 Blue Ivy and North West might want to make a little more room in their luxury sandbox, as pop music's latest progeny was welcomed into the world today. His name is Silas Randall, and he is the first child of newly-minted innovator Justin Timberlake and his wife Jessica Biel.

The couples' representatives confirmed the child's birth to People, but remained mum on additional details like: does Silas look like Mommy or Daddy? Which of Justin's former bandmates will be named his godfather? Is he excited for tomorrow's Game of Thrones premiere? Team Brad or Team Jen?

What we do know: The boy was named after Timberlake's late grandfather Bill Bomar, whose middle name was Silas, while Randall is Justin's own middle name which is so precious it hurts. Now if you'll excuse us, we'll be in the corner crying a river (of joy).