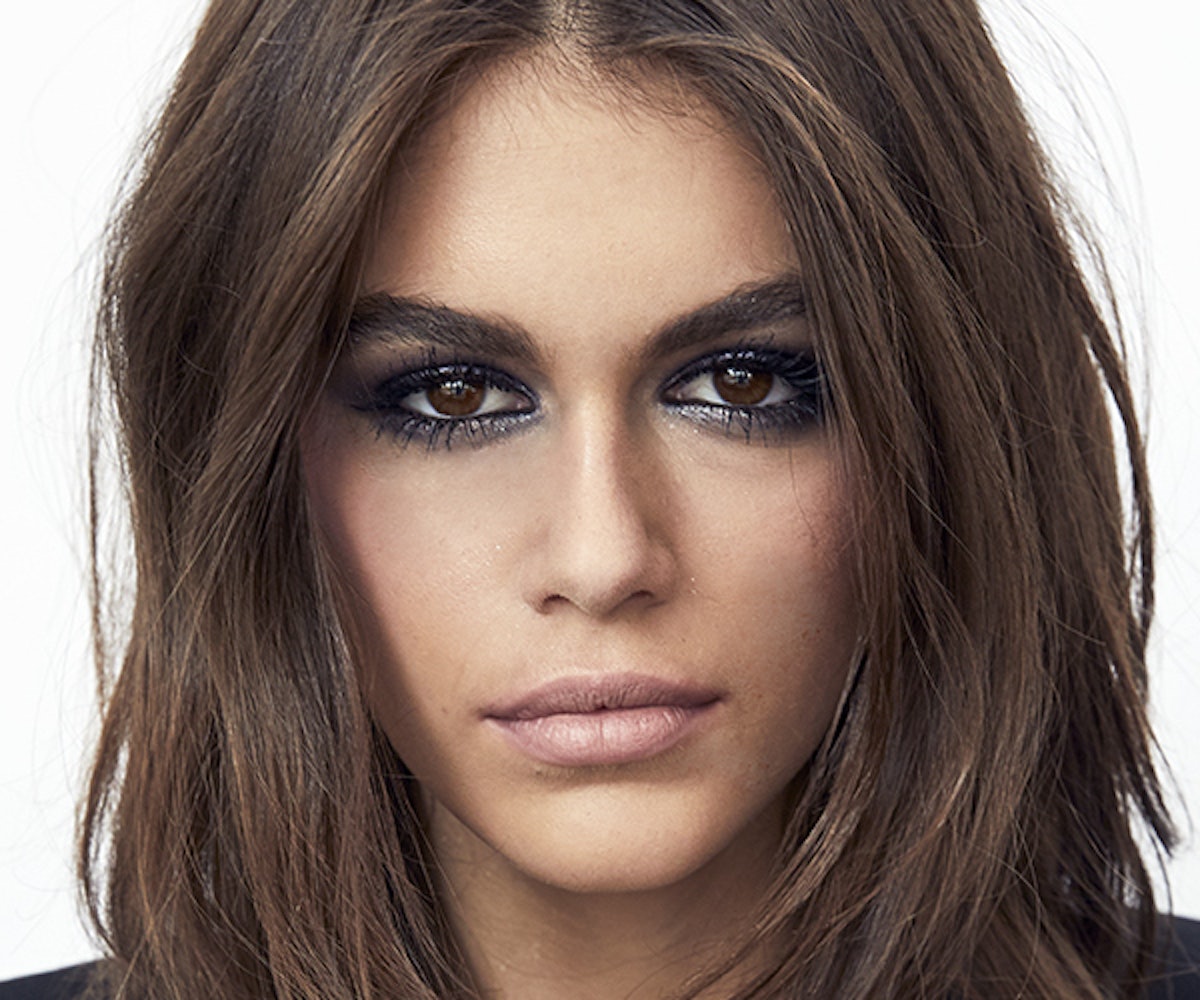 Never mind walking some of the most prestigious runways of Fashion Month, supermodel of the moment Kaia Gerber has a brand-new accomplishment to add to her résumé: She’s been named the face of YSL Beauté.

Earlier this morning, the brand announced that Gerber would be its new brand ambassador and released a series of portraits of the 17-year-old. This January, she’ll star as the face of the Rouge Volupté Shine lipstick in a David Sims-lensed shoot. After that, we’ll be seeing her rock the Touche Éclat highlighter pens and the Mascara Volume Effet Faux Cils in two more campaigns set to be released later in the year.

According to an official release from the brand, it tapped Gerber for her playful-yet-edgy, youthful image and her confident, independent attitude. Being that the luxury beauty brand emulates a sense of Parisian cool, we'd say it's pretty much the perfect pairing.

Of course, Gerber is no newcomer to the beauty campaign game. Back in 2016, she nabbed the role as the face of Marc Jacobs Beauty when she was just 15, which led to being the face of the brand’s iconic Daisy fragrance. And let’s not forget all of those fashion campaigns and magazine covers she already has under her belt. Casual!