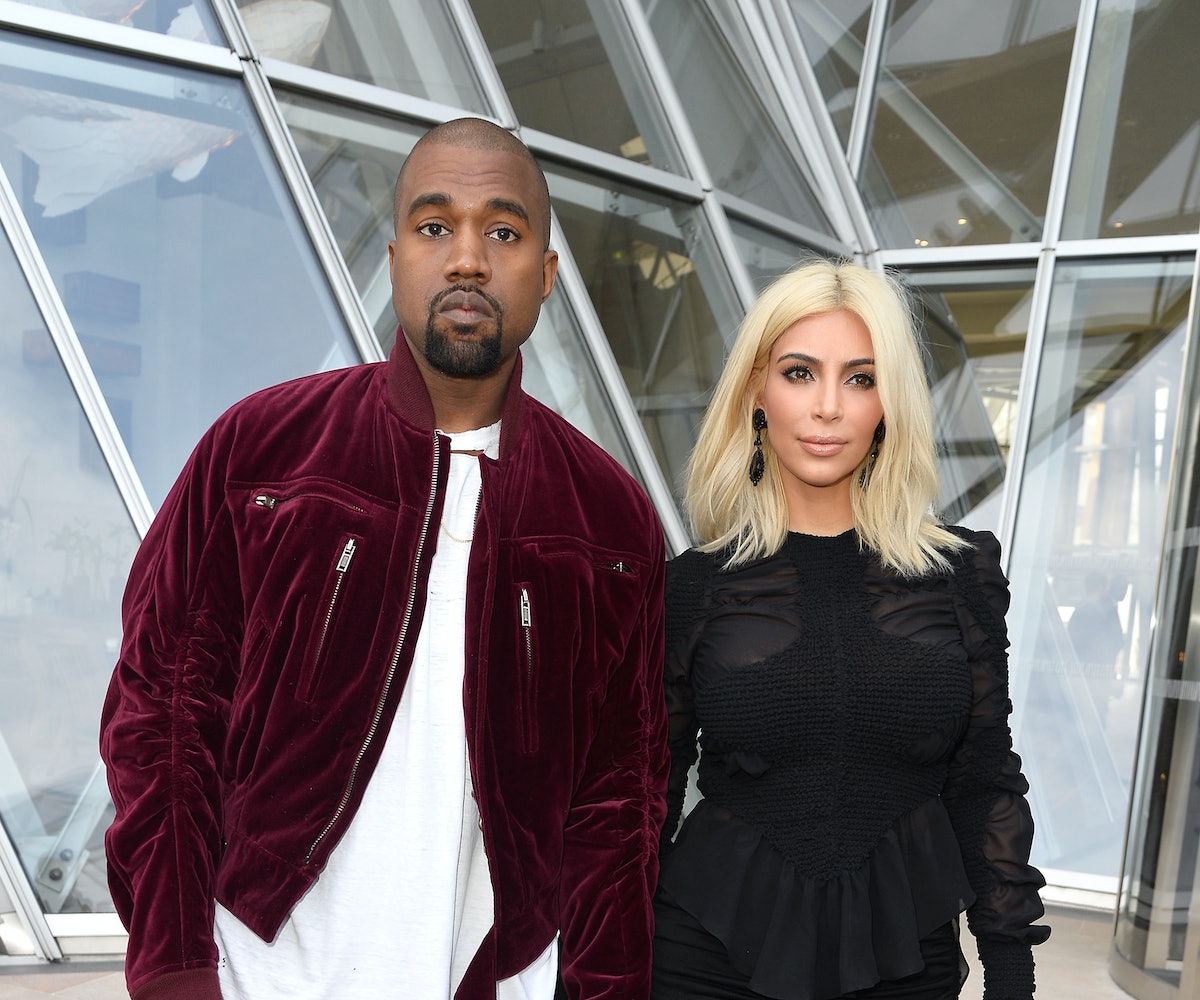 Kim Kardashian had a big night yesterday. The tenth (!!!) season of Keeping Up With the Kardashians premiered on E! at a time when Kardashian's grip on the public consciousness has never been tighter. To celebrate the occasion, the biggest reason for Kim's terrifying level of fame—one Kanye Omari West—went on a tweeting spree that included proclamations of love and nude photos of his wife. West, who also announced that he'll be headlining Glastonbury this year, also congratulated her for reaching thirty million followers. He used the hashtag, #SWISH, which is a basketball term for when the ball goes through the hoop without touching the rim. Take from that what you will.

Kim then acknowledged the tribute to her thirty million followers: