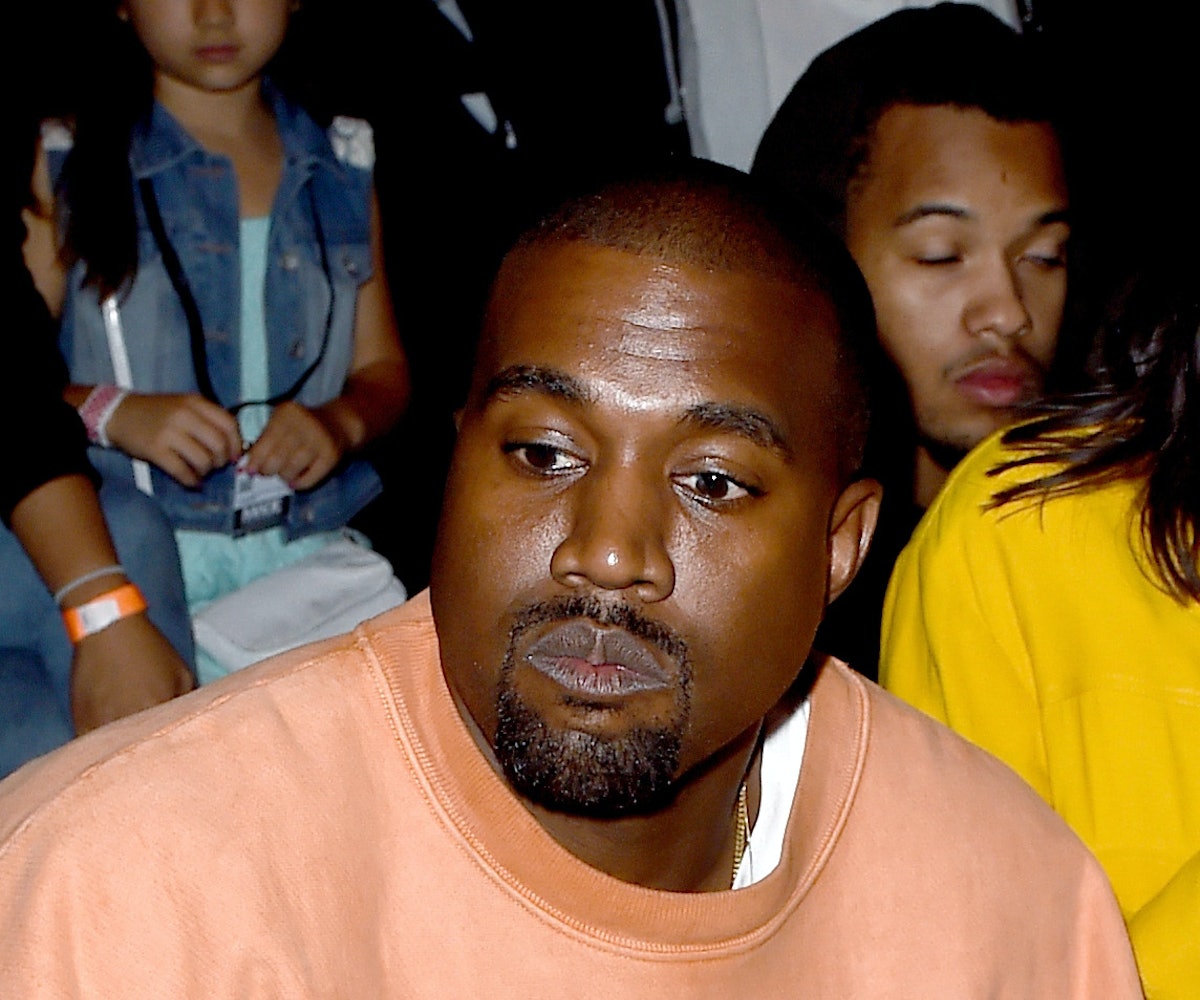 Kanye West's dreams of becoming a fashion titan took a giant step closer to becoming a reality. West and Adidas have just announced a new, unprecedented partnership that, should it come to fruition, could see the rapper's Yeezy brand do for Adidas what Michael Jordan's Air Jordan brand has done for Nike. In what Adidas is calling the biggest partnership “between a non-athlete and an athletic brand,” Adidas and West plan on "creating footwear, apparel, and accessories for all genders across street and sport.” The company also plans on opening retail stores, which they're calling "distinct hubs for Adidas and West developed YEEZY product.”

The popular Yeezy Boost 750 sneakers are currently being sold on the secondary market for thousands of dollars, and the move represents Adidas' effort to bring the YEEZY brand to the mass market. The follow-up, the Yeezy Boost 350, became one of the best and fastest-selling footwear models in history. "These past two years Adidas and YEEZY have given a glimpse into our future," Kanye West said in a press release. "This partnership illustrates that anyone with a dream can dream without limitations.”

There is currently no timetable for the stores to open, but West and Adidas hope that this collaboration will prove to be as popular as the more traditional partnerships with athletes. "Kanye is a true creator who has the ability to see things others don't. We are excited and honored to build on this partnership, and eagerly look forward to defining the future together," said Adidas CMO Eric Liedtke. "With Adidas + KANYE WEST we are exploring new territories by opening up the sports world to Kanye's creativity."

NEXT UP
Fashion
Jenna Ortega Is The Face Of Adidas’ Newest Line
Entertainment
Raye Explicitly Speaks Her Mind On Debut Album, ‘My 21st Century Blues’
Entertainment
Annie DiRusso Makes Indie Rock For Your Growing Pains
Entertainment
Harry Styles Is Performing At The 2023 Grammys
Style + Culture, delivered straight to your inbox.