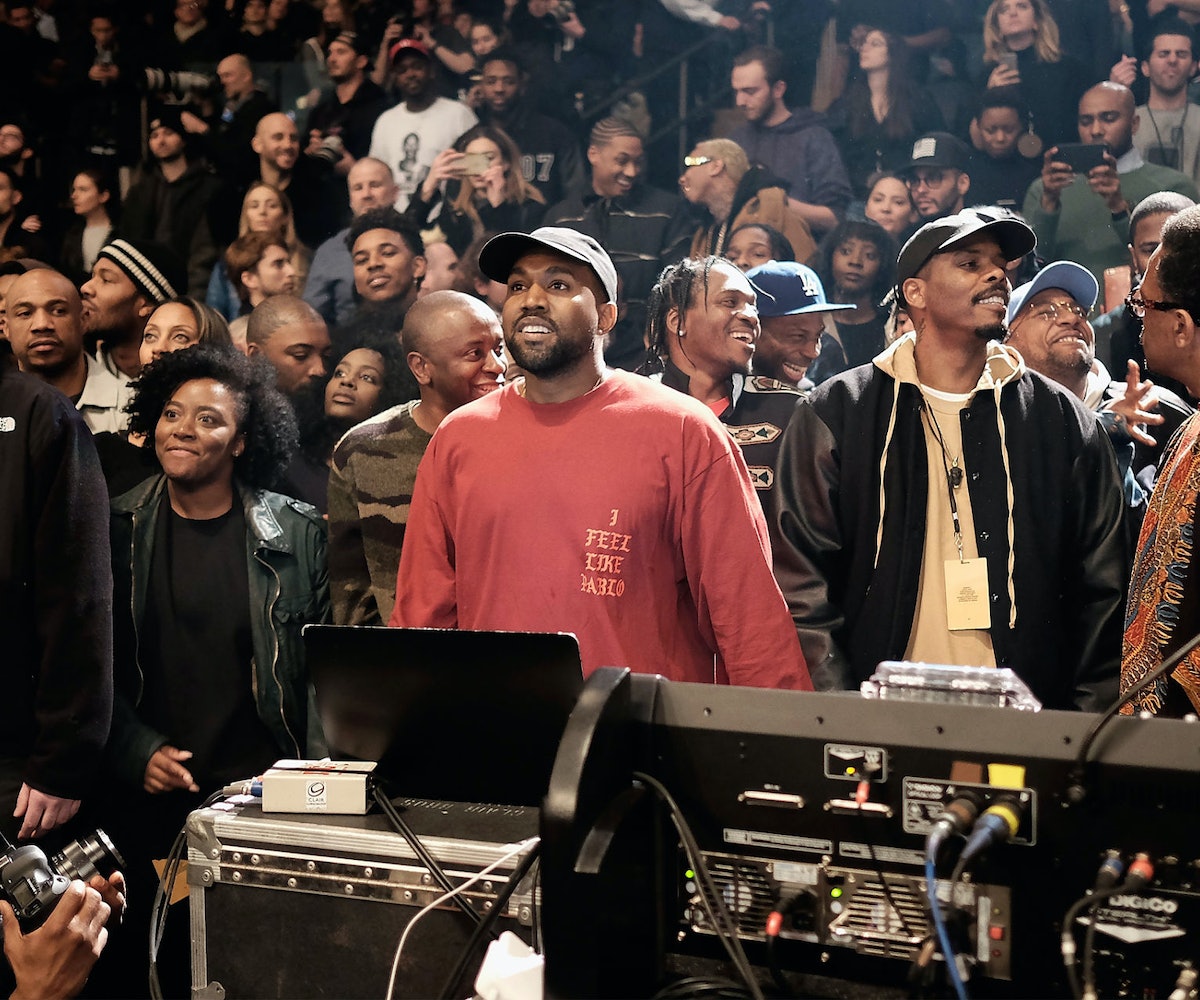 Kanye West began his latest and perhaps most scathing Twitter rant with a simple question: "Has anybody ever heard of Bob Ezrin???"

Unless you're a rock 'n' roll purist, the answer is probably no, because although Ezrin has worked with some of the biggest names in rock, he's done so behind the scenes as a producer. But yesterday, Ezrin decided to skyrocket his profile by penning an open letter on his newsletter that took heavy aim at West. "Unlike other creators in his genre like Jay-Z, Tupac, Biggie or even M.C. Hammer for that matter, it’s unlikely that we’ll be quoting too many of Kanye’s songs 20 years from now,” Ezrin wrote. "He didn’t open up new avenues of public discourse like NWA, or introduce the world to a new art form like Grandmaster Flash, or even meaningfully and memorably address social issues through his music like Marshall, Macklemore and Kendrick.”

It was enough to awaken the beast, so West headed over to Twitter where he proceeded to ravage Ezrin by mocking his credibility and invoking his children, a particularly nasty move that West should know better than to do. Oh, and he also took another shot at Taylor Swift, because Kanye. Read the entire rant below.