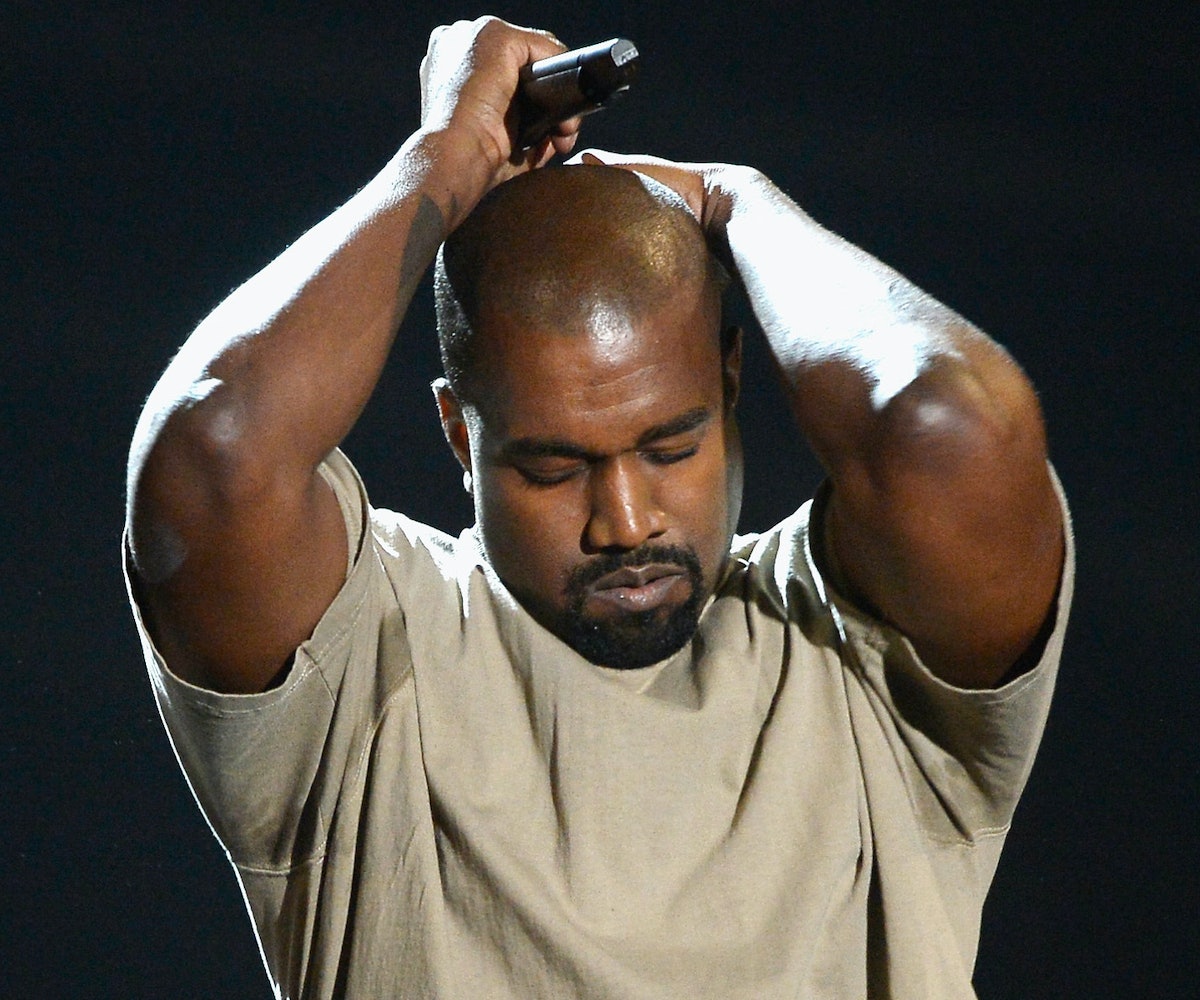 Kanye West has issued a lengthy online apology to Drake, as well as an explanation for what he believes led to their months-long feud.

On Wednesday morning, West began his thread by wishing Drake and his crew "good energy and love," alongside a caption of Drake's stage setup. "I haven’t seen the show in person but the images look incredible online," he continued. "I understand where the confusion started.”

West then proceeded to apologize for Ye's surprise release on June 1, which he said may have "stepped" on Drake's June 29 release of Scorpion. West then went on to say that he was "a bit ramped up doing 25 tweets a day" at the time, and later said that his controversial slavery was a "choice" comment to TMZ happened "shortly after."

"We spoke about doing 'Lift Yourself' together I should have given you the opportunity for us to do this together before I released it," West continued, before saying he should've talked to Pusha T about his Drake diss tracks. West produced Pusha's new album, Daytona, which included references to Drake's secret son and alleged ghostwriter, Quentin Miller.

“There should have been no songs with my involvement that had any negative energy towards you," he wrote. "I never listened to either diss track that followed but I did hear quotes from both songs after they were released." However, West insists that he did not tell Pusha about Drake's son.

West ended his apology on a positive note, writing that he "loves" both Drake and Pusha and that "we all have an admiration for each other’s craft.”

"This is all Jedi level. I will be coming to your show within the next seven days to give love and be inspired by the art you have created,” West promised.

But what sparked all this? Well, a lot. According to reports, Drake has a reported West diss on French Montana's unreleased track, "No Stylist," which takes aim at West's Yeezy footwear line. This all comes in addition to a fan theory that "Kiki" in Drake's popular "In My Feelings" song refers to Kim Kardashian—though she denied the rumors.

West also chided Drake on a recent radio interview, in which he called him "insensitive" for "stressing" him out after the TMZ controversy when he was "in Wyoming healing, pulling the pieces together, working on my music." In the same interview, West also alleged that the two were fighting over a beat that led to Drake sending him purple demon emojis. Soon after, Drake posted a photo of himself and captioned it with a purple demon emoji—adding fuel to the rumors.

Drake has yet to respond to West's apology. See West's thread in full, below.