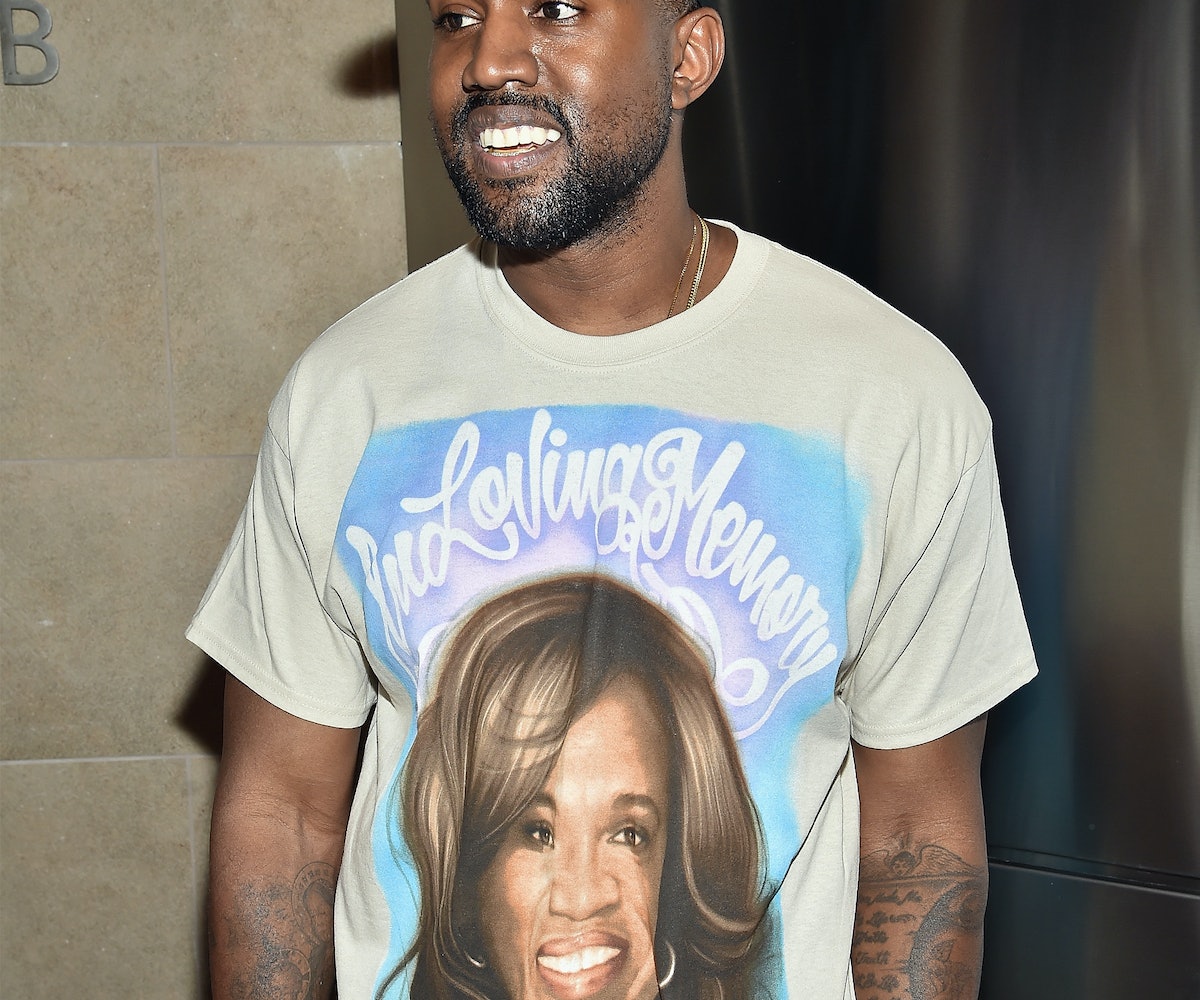 Photo by Dimitrios Kambouris / Getty images
by daniel barna
May 24, 2016

Of all the old Kanye West beats that have suddenly emerged from the corners of the Internet over the years, this latest set is by far the most remarkable. It's an eight-beat collection that was reportedly recorded all the way back in 1997, and which some are calling Kanye's first ever beat tape.

It's hard to imagine an unearthed treasure trove of music from one of our most important artists going undiscovered for this long. The songs were uploaded by a SoundCloud user who calls himself Trilly Madison, with no real explanation as to how the songs came into his possession. The only clue they give is the tape's title: “Unreleased Kanye Beat Tape (C. Sept 97′) Beat 1,” and the cryptic promise that there is "MORE TOO COME."

Genius, meanwhile, somehow tracked the person who claims to have purchased the tape at a lot auction. Here's what he told them:

“Someone was selling a group of tapes from a Miami record exec who had died in the early 2000s. (I asked the seller for more info about the person, but they had received it secondhand from someone else.) It was a hodgepodge of commercially released albums, promotional snippet tapes, and a few handmade demos. This one was obviously the most interesting. When I saw a blurry Kanye Beat Sept ‘97’ label among the other tapes at the auction picture, I decided to go all-in and set my bid to $300. I won the lot for $27.”

What he won was a tight collection of '90s-tinged head boppers that feel very raw, but also show the promise that West would ultimately live up to, and then some. Listen, below.