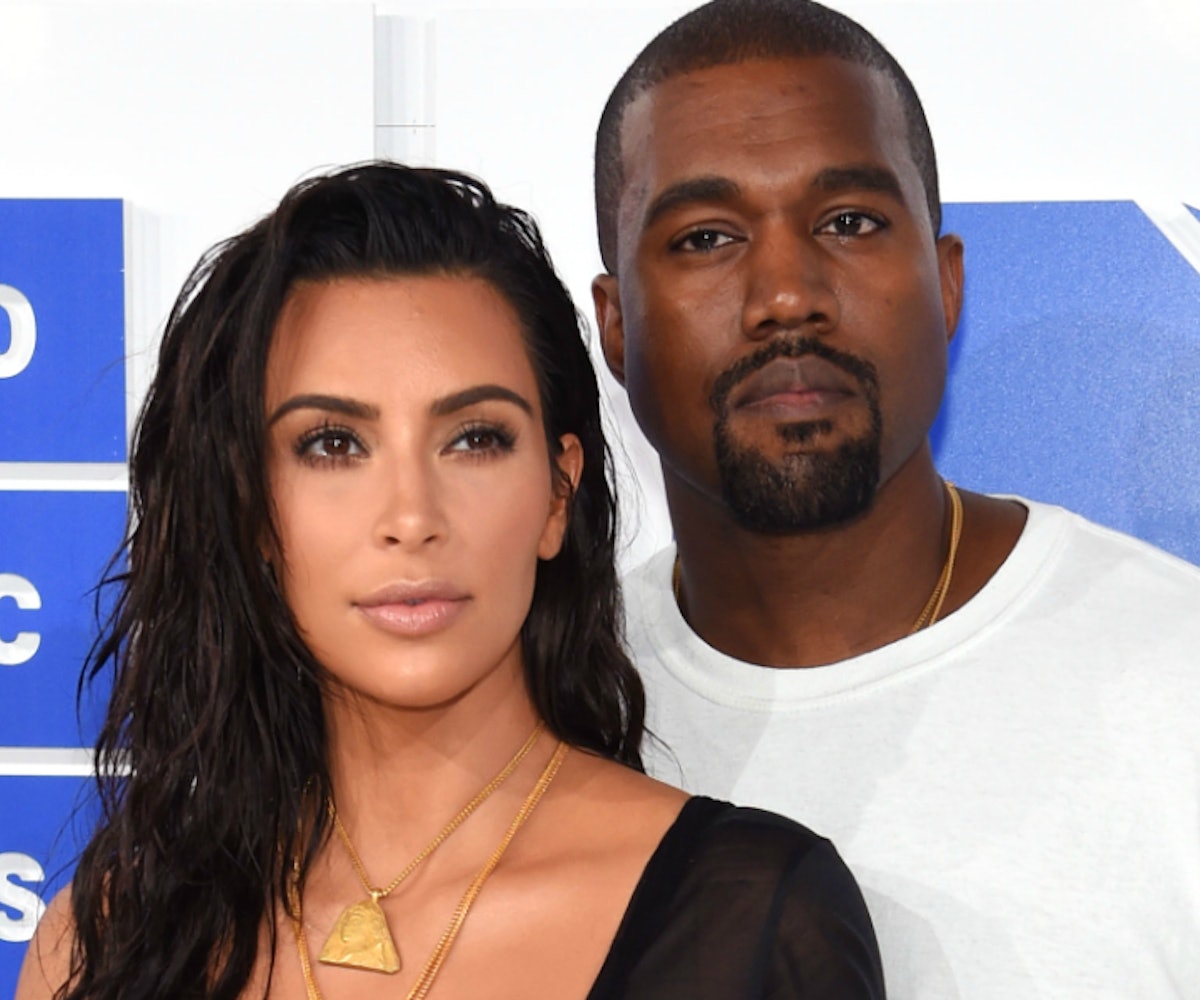 Lately, Kanye West has been relatively quiet as far as social media and public appearances go, but a new announcement on Twitter reveals Yeezy's next big move: He just filmed an episode of Celebrity Family Feud!

It's the Kardashians/Jenners versus the Wests in an upcoming episode of the beloved game show. Kim Kardashian broke the news on Saturday on social media:

Kanye will be joined by Kim, an aunt, and two cousins, according to The A.V. Club.  Kris, Khloé, Kendall and M.J. Campbell will appear across Steve Harvey's aisle on #TeamKarJenner, according to People. The air-date of the episode has not yet been announced.

Ye is apparently a huge fan of the program, with Kim saying he's been "waiting his whole life for this."

The Kardashians and Wests aren't exactly known for being in-touch with reality, so their bizarre answers about the banalities of regular life are sure to be both hilarious and patently absurd. We can already picture Harvey's confused smirk.

Anyway, somehow this all makes perfect sense. (But also, can we get a new album soon, please?)