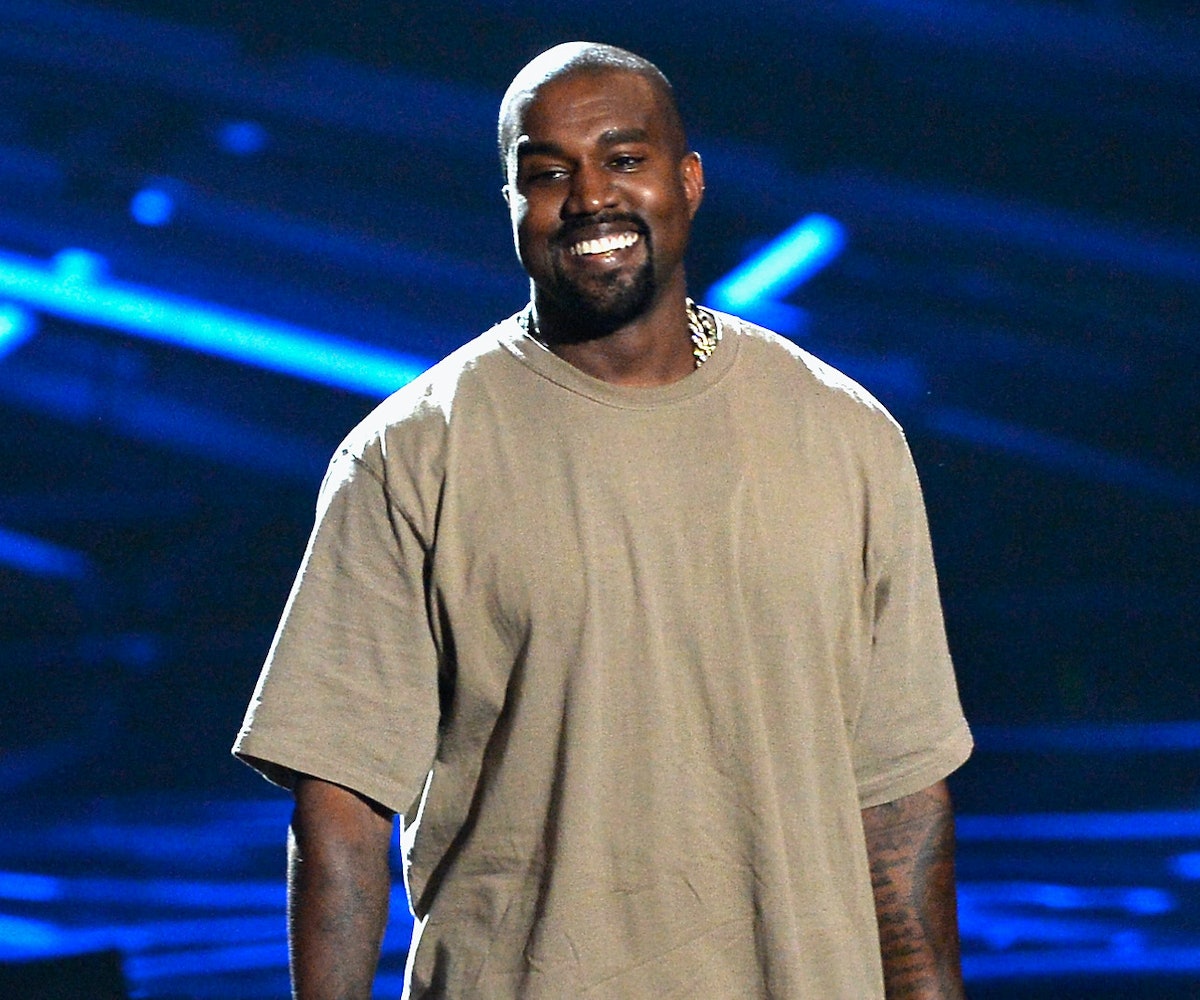 Kanye West decided to grace the Internet with brand-new music today and released two tracks on his official SoundCloud page. (Perhaps the rapper has been taking notes from his frenemy Drake?) The first song is a new version of "Say You Will" and it features vocals from Caroline Shaw, the youngest person to win the Pulitzer Prize for music. The second track is called "When I See It," and it's a re-work of The Weeknd​'s "Tell Your Friends"—which Kanye originally produced.

The status of Kanye's forthcoming album Swish is still unknown, but it's safe to say that it's officially Yeezy season. The painted floral artwork sort of reminds us of New Order's Power, Corruption & Lies album cover, so maybe this means that Kanye is secretly inspired by post-punk.