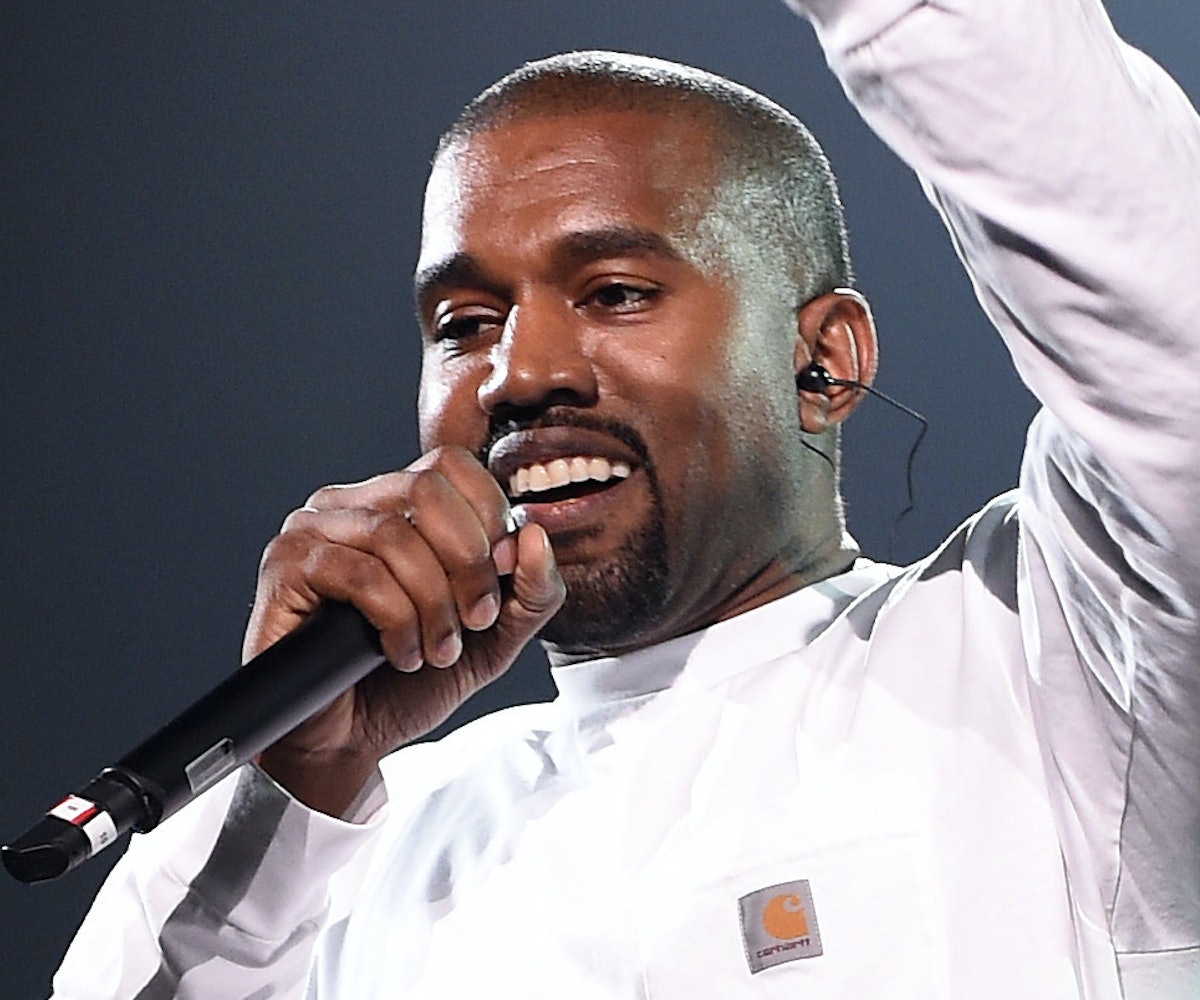 West and longtime collaborator Willo Perron reportedly also "designed a bespoke erotica-inspired award statue for each of tonight’s unique categories,” per a press release. His inspiration? “In line with the futurist theme," the statuettes represented "imagined alien sex toys." West's Yeezy label also apparently dressed and styled all the presenters and designed merch for the awards.

Check out the custom statuettes and some of the merch via West's Twitter, below.