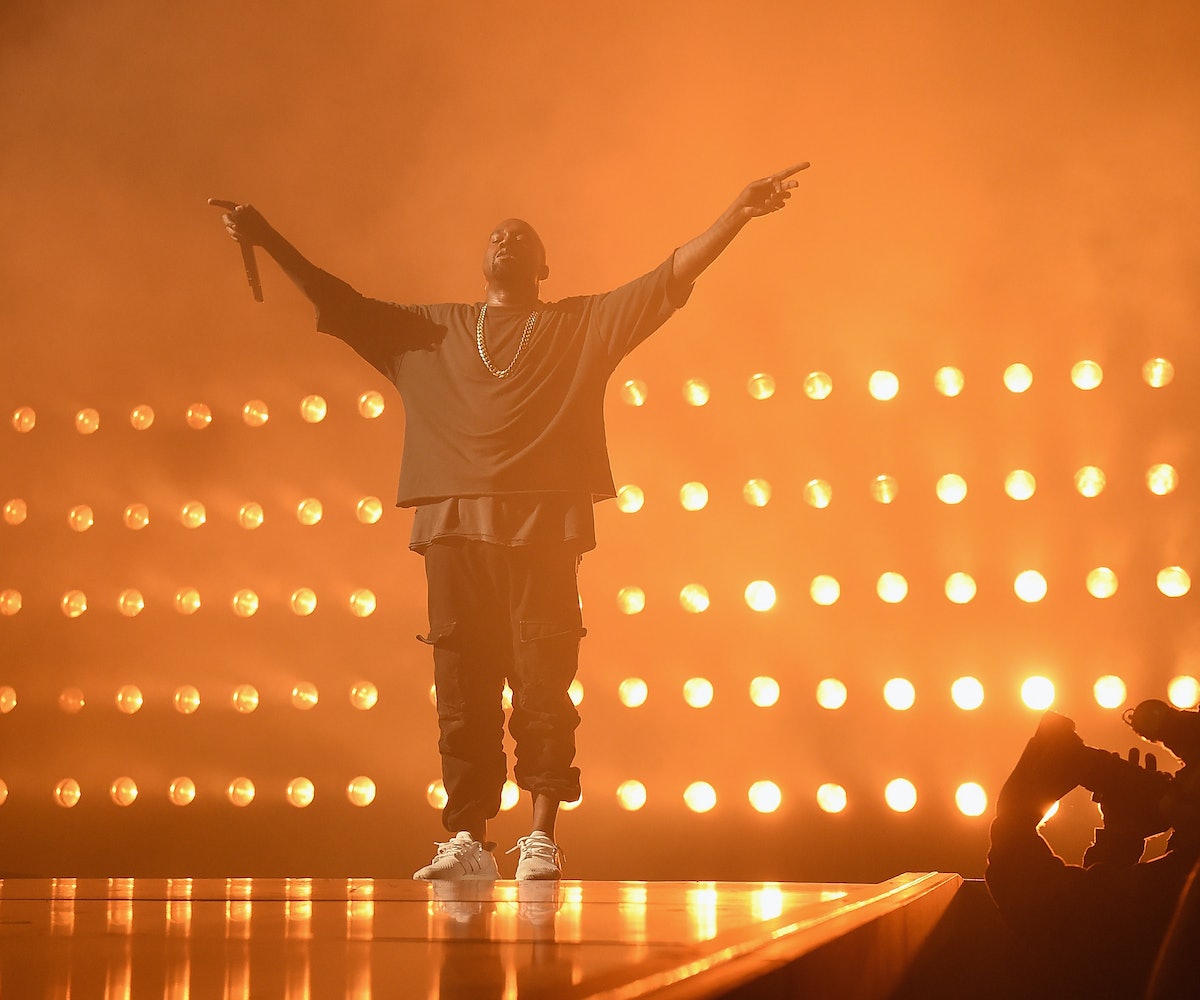 It was only a matter of time. After a hyperactive day online, which included the surprise release of the fantastic new track "Real Friends," Kanye West finally gave us the one thing we've all been waiting for.

has a release date.

After months of speculation, Yeezy at last revealed that his hugely anticipated album will be available on February 11. "Swish February 11 16,"

late Friday. The unexpected announcement totally subverts the notion that surprise releases are the new standard for the modern pop star.

While the world braces itself for new albums from Drake and Rihanna, which are expected to drop any day, Yeezy just got traditional on us.

NEXT UP
Entertainment
Fans Spot Taylor Swift Wearing Sadie Sink's "All Too Well" Sweater
Entertainment
Paramore Announces Album 'This Is Why' For February 2023
Entertainment
SZA May Finally Be Returning With New Music
Entertainment
Soccer Mommy, Wet Leg, & 48 More Artists Made An Album For Abortion Rights