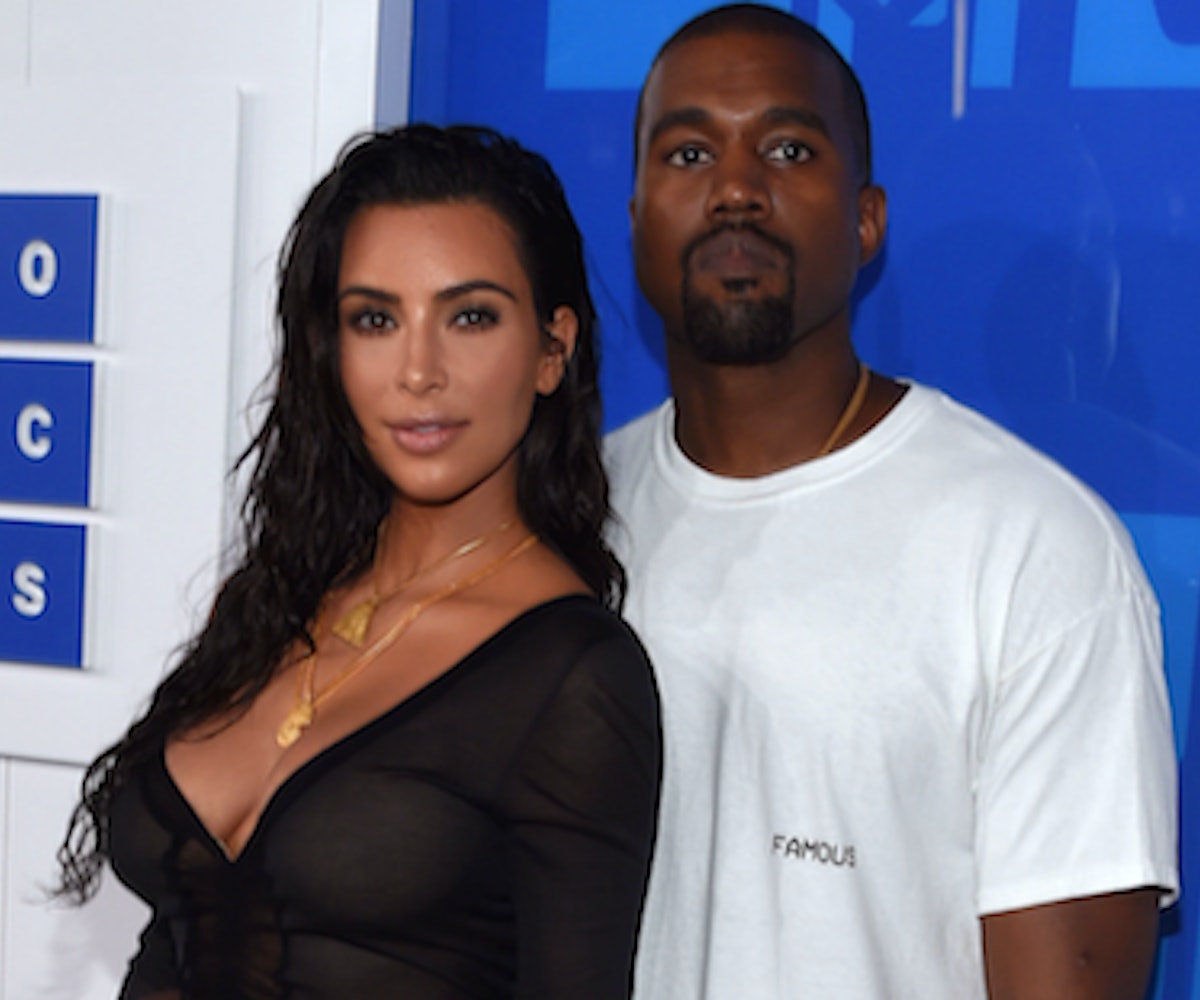 The campaign was shot by Eli Linnetz, who is known for his work on West's Teyana Taylor-fronted "Fade" video. The models for the campaign include the Clermont twins, designer Sami Miro, and adult film star Lela Star, who have all previously appeared in Yeezy's Season 6 campaign. It was Star's appearance that people couldn't get over due to her uncanny resemblance to Kardashian.

No word yet on whether West will roll out another campaign for his rat boots (imagine what that one will look like!), or when the Supermoon Yellow sneakers will become available to purchase.

See some of the shots from West's latest, below.