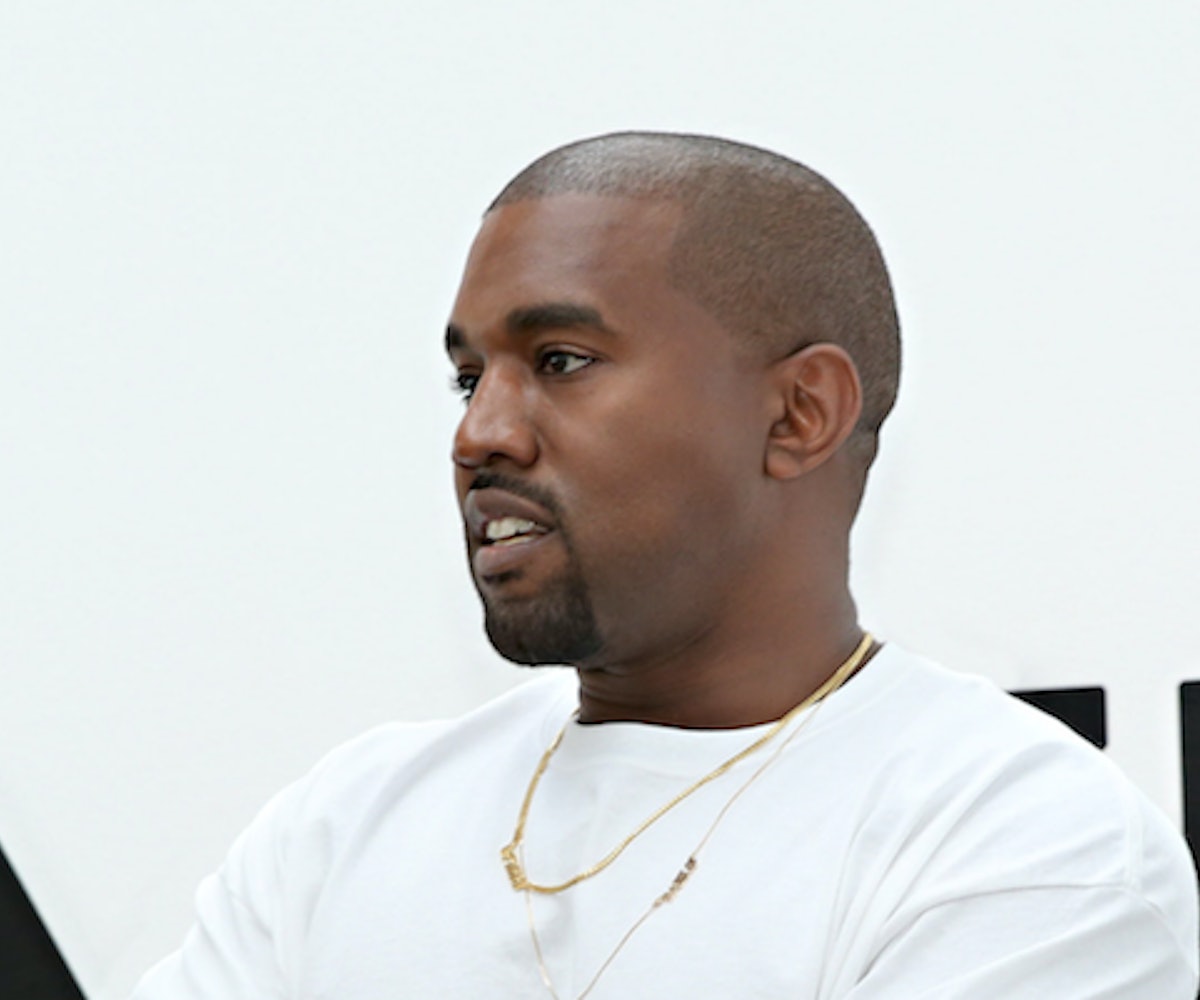 Are you ready for the start of exterminator fashion? No? Well, you better get ready, because Kanye West is already on top of the trend.

The rapper-designer, who made his grand return to Twitter earlier this week, just unveiled a new shoe design on the social media app for his brand, YEEZY. He dubbed the new kicks "Rat Boots."

"Been reworking the production shape on these #RATBOOTS for 6 months," he wrote on Twitter accompanying a photo of the shoes. "I'm super happy with them. I'm excited about the ability to give a boot the true YEEZY shape. Feels more future."

We're not sure what inspired the name of the boots. Could it be its rat-inspired, brown-and-black colorway? Or are the shoes actually good for stomping out rodents? Guess we won't know until the shoes drop.