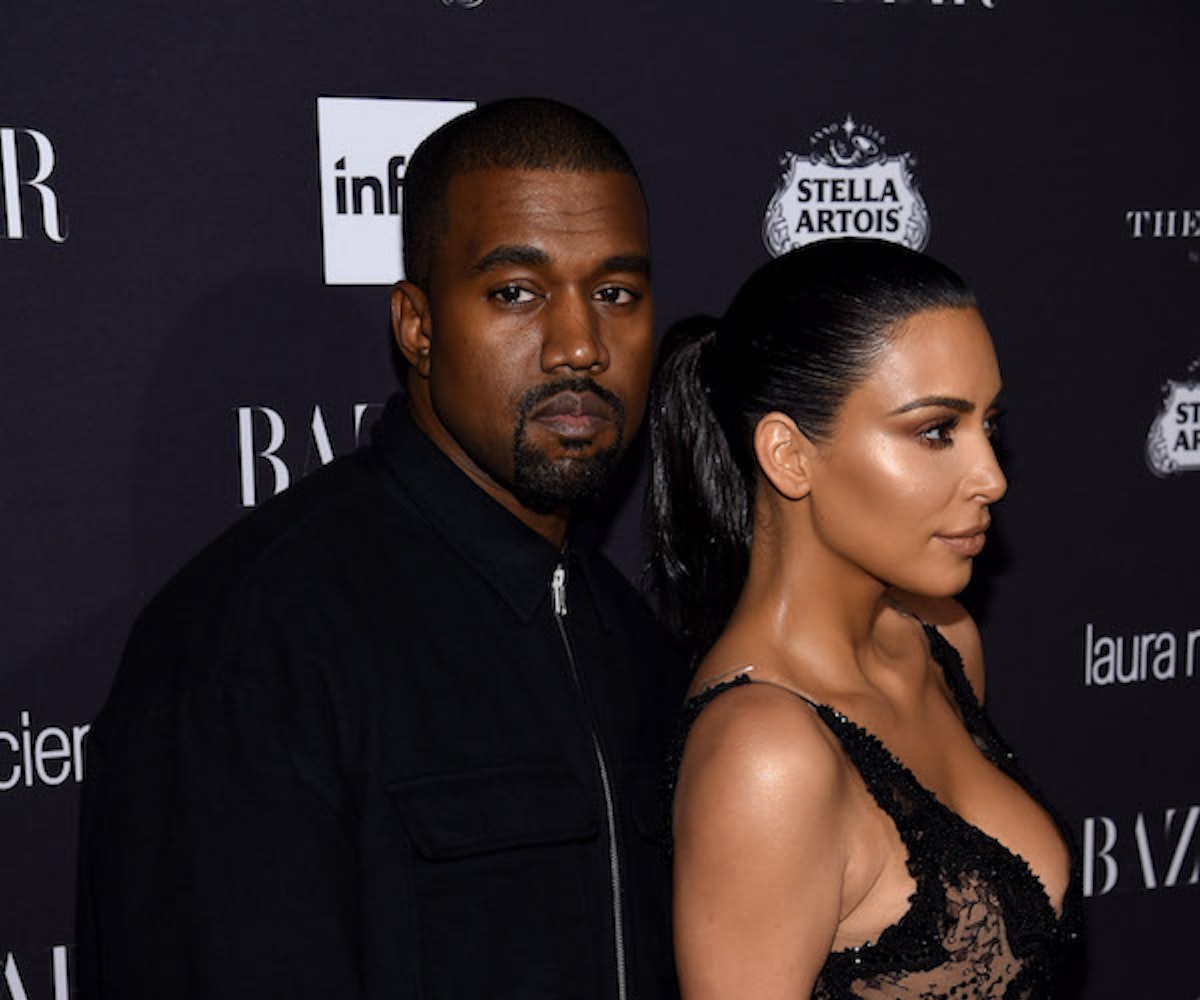 Kanye has not had the best week ever. The debut of Yeezy Season 4 at New York Fashion Week earlier this week was pretty much universally panned and left more than a few models worse for wear (sorry). After an extremely late start (even by NYFW standards) that left models standing in the heat on Roosevelt Island for more than 5 hours, one girl fainted and a few other struggled to walk in the shoes West designed. Critics have been nothing less than scathing, but what's surprising is that West isn't coming out swinging—in fact, he's apologizing.

At Harper's Bazaar's annual ICONS event at New York Fashion Week, Kanye gave a short speech after his performance and told the crowd "At the beginning of this performance, I tried my best to not try. No, I tried to listen to all the reports and shit and I tried my best to stop trying. But I just couldn't do it! I couldn't stop! No matter what they write, I just couldn't stop! I appreciate you all going on this journey for me. I appreciate all the years you all put up with me learning in front of you and listening to the music at the same time."

Kanye also tweeted similar sentiments, saying "It's our life's mission to create the most transformative experiences. Each and every one’s time, insight and feelings are invaluable to us. We want to make people feel great. Thank you for embarking on this creative journey. With love and respect, Kanye West."

Although we hope the models also got an apology for the conditions they endured, West's apology seemed sincere and heartfelt and seemed to imply an understanding that sometimes when he plows ahead too quickly, the results he gets aren't the best. And, considering his penchant to lash out after criticism and blame others, let's hope he takes the experience to heart and makes sure no models are harmed in the making of Yeezy Season 5. Kanye, we just can't quit you.

NEXT UP
Culture
The White Lotus Will Return For A Third Season
Beauty
10 Sagittarius-Inspired Nail Art Ideas For the Headstrong Season
Sale
These Black Friday Deals On Amazon Are SO Freaking Cheap
Life
NYLON Daily Newsletter: November 25, 2022