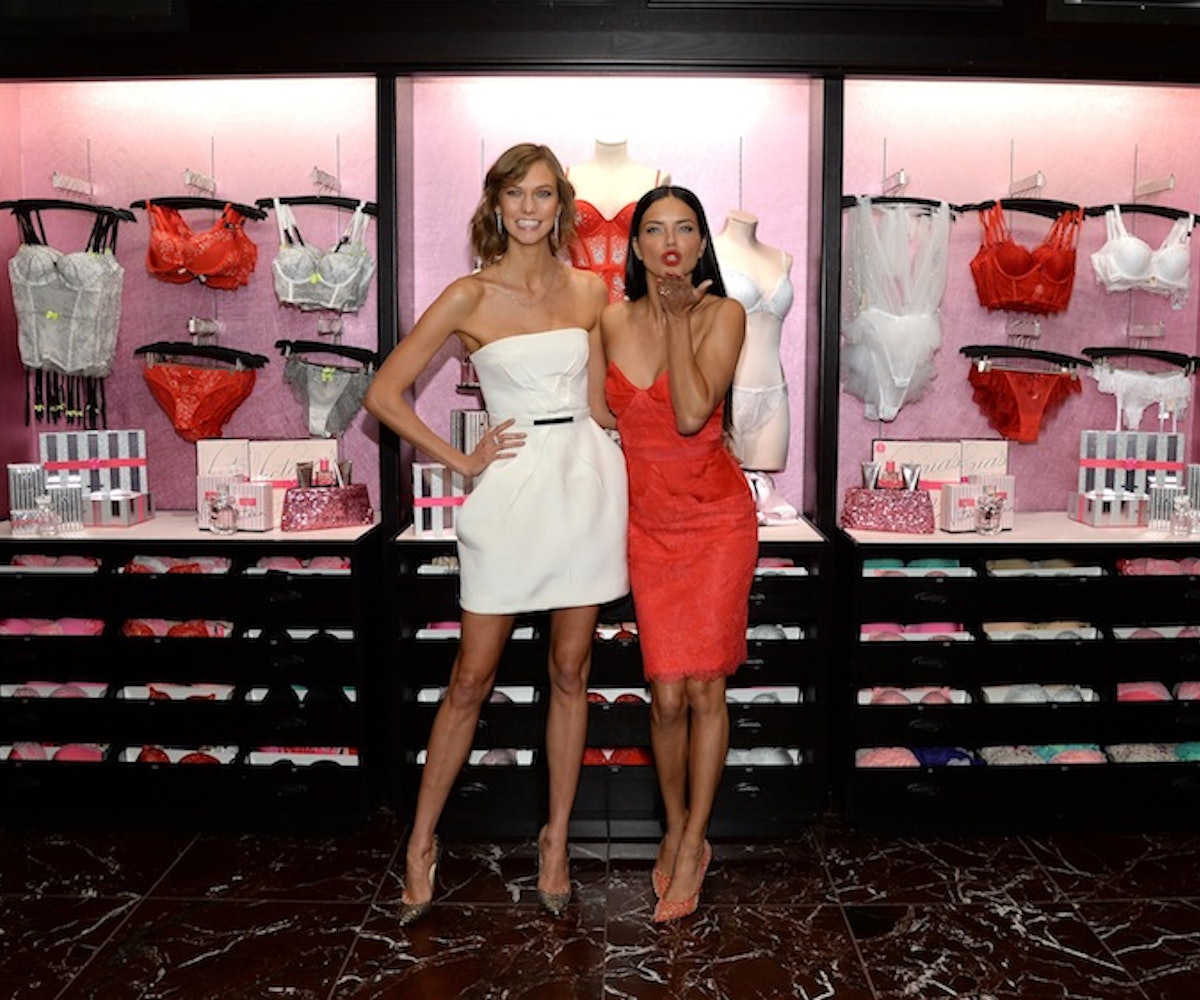 OK, so we know that the Victoria's Secret Fashion Show was front and center this week...but if you think that's the only thing that went down? No way.

Along with an in-store event in Herald Square hosted Karlie Kloss and Adriana Lima, Dita Von Teese and Uma Thurman gabbed over dinner with Zac Posen at the celebration of his pre-fall collection, while Zoe Saldana gave us outfit envy at the SAG Award nominations. As if that wasn't enough, Natalia Kills hosted the opening of Julep's East Coast pop-up. Click through to see what else you missed in this week's Party of Five.

Dita Von Teese and Uma Thurman join Zac Posen at Mr. Chow’s in New York to celebrate the debut of his pre-fall collection.