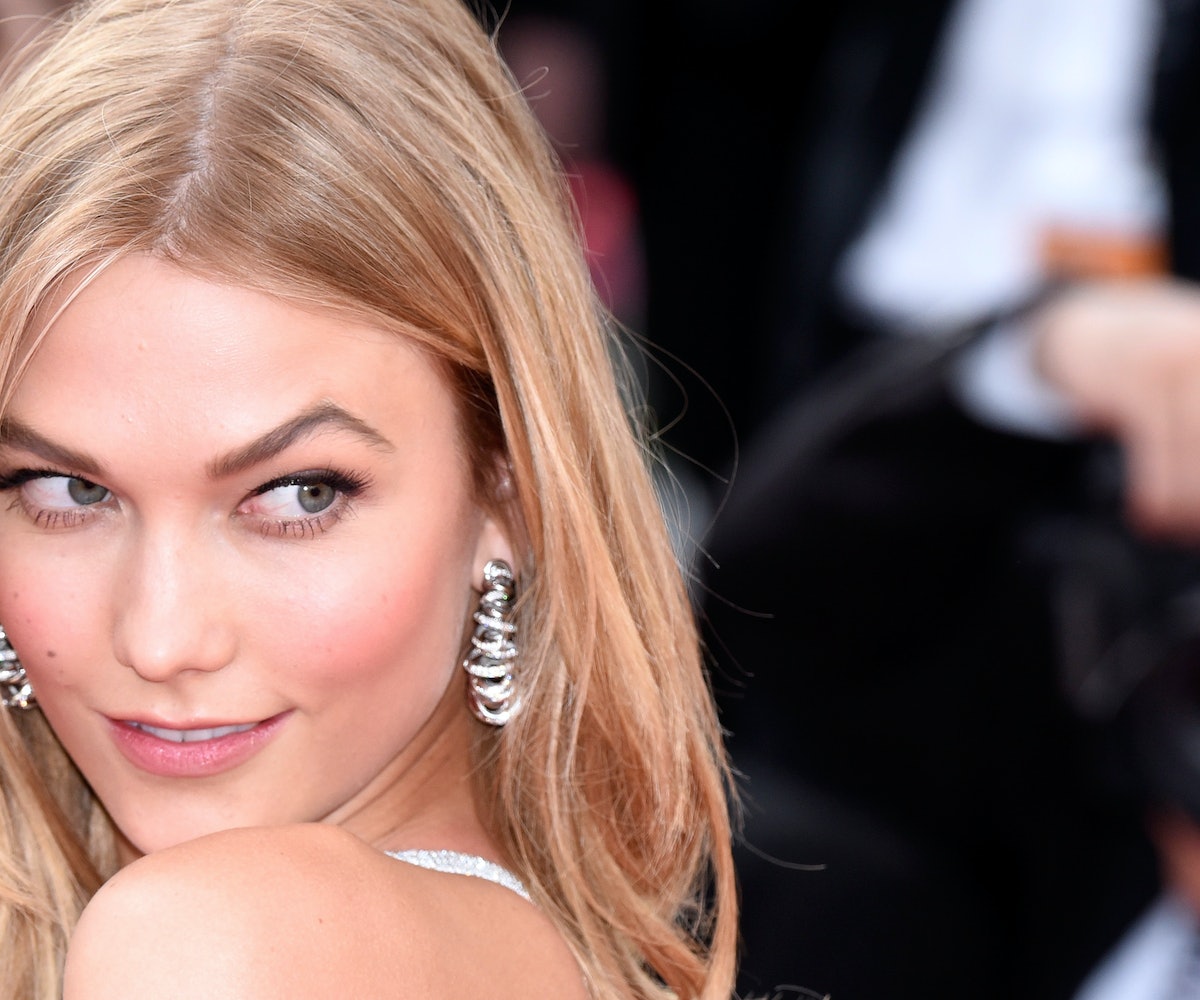 A source close to Kloss and Kushner confirmed their engagement to People on Tuesday morning. According to them, Kushner proposed to Kloss a few weeks ago "during a romantic weekend together in upstate New York."

"They're both overjoyed and happily celebrating," the source added. "Their hearts are full and they're excited to build their future together."

Kloss also confirmed the engagement via her Instagram, writing, "I love you more than I have words to express. Josh, you're my best friend and my soulmate. I can't wait for forever together. Yes a million times over."

Kloss began dating Kushner—who is the younger brother of Donald Trump's son-in-law and White House senior advisor, Jared Kushner—in 2012. However, the couple has always tried to keep their relationship relatively private, especially as their more left-leaning political views have been a hot topic of discussion ever since the 2016 presidential election.