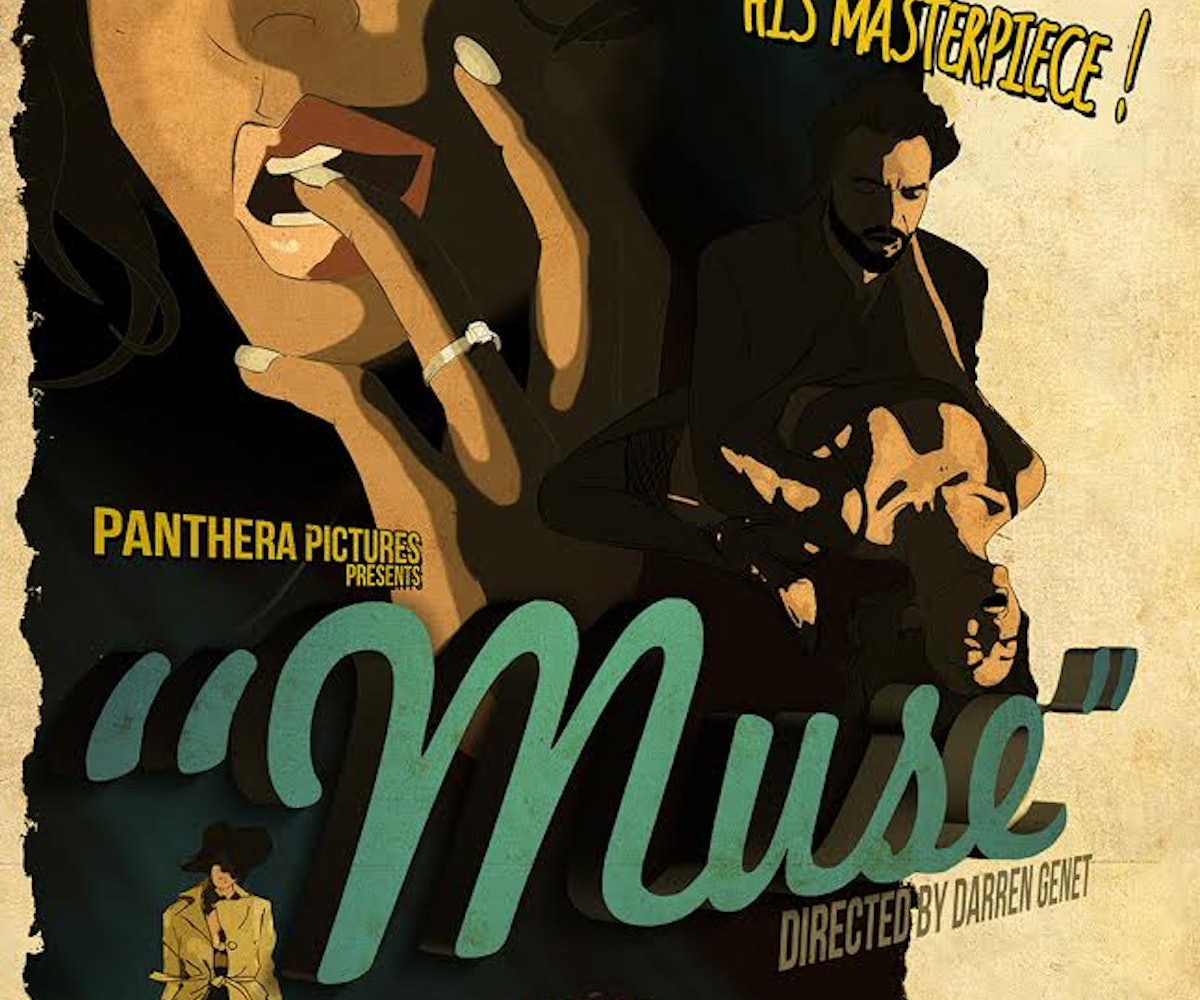 Kat Graham stars in a new short titled Muse, and you'll be playing it over and over again. The sultry black-and-white piece is reminiscent of French film noir, and it has all the right elements of a captivating story—sex, intrigue, deception, and a gunshot.

The Vampire Diaries star has ventured into a new territory with this project, which differs significantly from her other work. In Muse, Graham stars as an unnamed woman who begins a passionate affair with a man, but things take a darker turn. The short is made up of three different parts, and it has no dialogue. Instead, it is comprised entirely of silent acting and compelling music, which Graham co-wrote and sang herself. The music style is vastly different from that of her more pop-influenced repertoire, exposing a deeper, more mature side of the actress and singer that many of her fans have not yet seen.

On the inspiration behind this piece, Graham shared, "I was inspired to create a capsule collection that encompasses film, music, literature, and art, centered on an artist's muse, what that abstract concept meant to me and how I could turn what inspires me into something the world could understand was profoundly compelling. I had yet to see a capsule collection presented this way, so I teamed up with my friends to create it. I've always been a fan of French films and filmmakers. Stylistically, I knew I wanted to incorporate the attitude of film noir into the project. I am most often known as an actor and as a music artist. I did not want to abandon these aspects of my art, so I made Muse."

It's certainly a newer and bolder side of Graham that we hope to see more of.

NEXT UP
Culture
The Madonna Biopic Is Being Scrapped
Culture
Kaia Gerber Won’t Stop Until She’s Cast As Patti Smith In A Biopic
Culture
The 2023 Oscar Nominations Full List Is Here
Entertainment
Annie DiRusso Makes Indie Rock For Your Growing Pains
Style + Culture, delivered straight to your inbox.