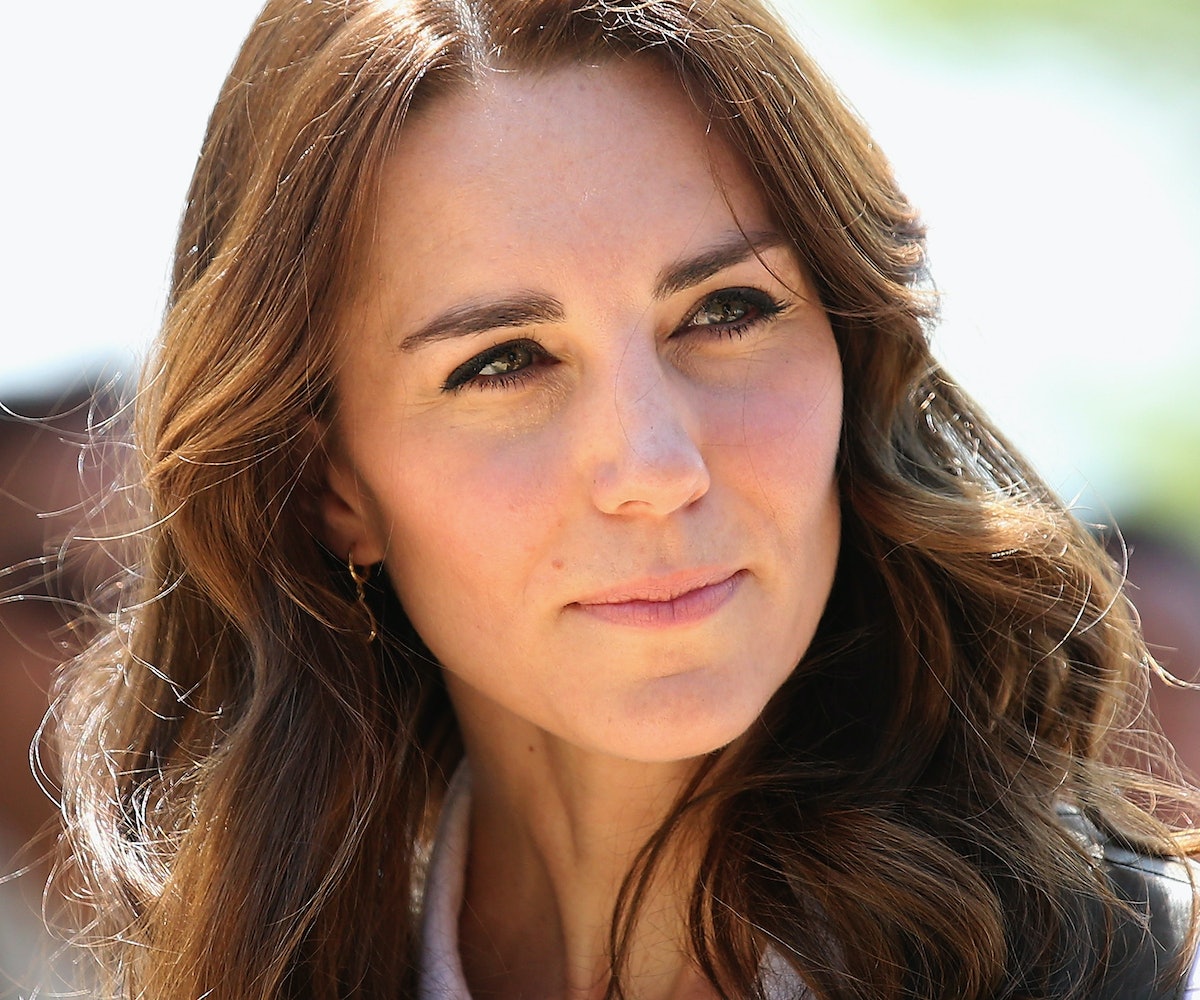 Photo by Chris Jackson / Getty images
by daniel barna
May 1, 2016

British Vogue is turning 100, and what better way to celebrate than with royalty. For its centenary issue, the U.K. iteration of everybody’s favorite fashion bible will feature Kate Middleton, aka the Duchess of Cambridge on its cover. The magazine’s June issue will feature eight portraits of Middleton, shot by the celebrated British photographer Josh Olins.

“His [Olins'] work is known for its quiet elegance, the character he captures from his sitters and a degree of relaxed understatement," Vogue said in a statement. "The series of images capture the Duchess in casual informal wear and reflect her love of the countryside."

The series, which was shot at her country home in Norfolk, England, marks the first time Middleton has agreed to appear in a magazine.

If you happen to be in London in the near future, the British National Portrait Gallery will hang two of the portraits on their hallowed walls as part of the upcoming Vogue 100 exhibit running until May 22. Also, if you happen to be London, make sure you get some fish and chips. They’re delicious.

Check out Kate Middleton on the cover of British Vogue’s 100th issue below.