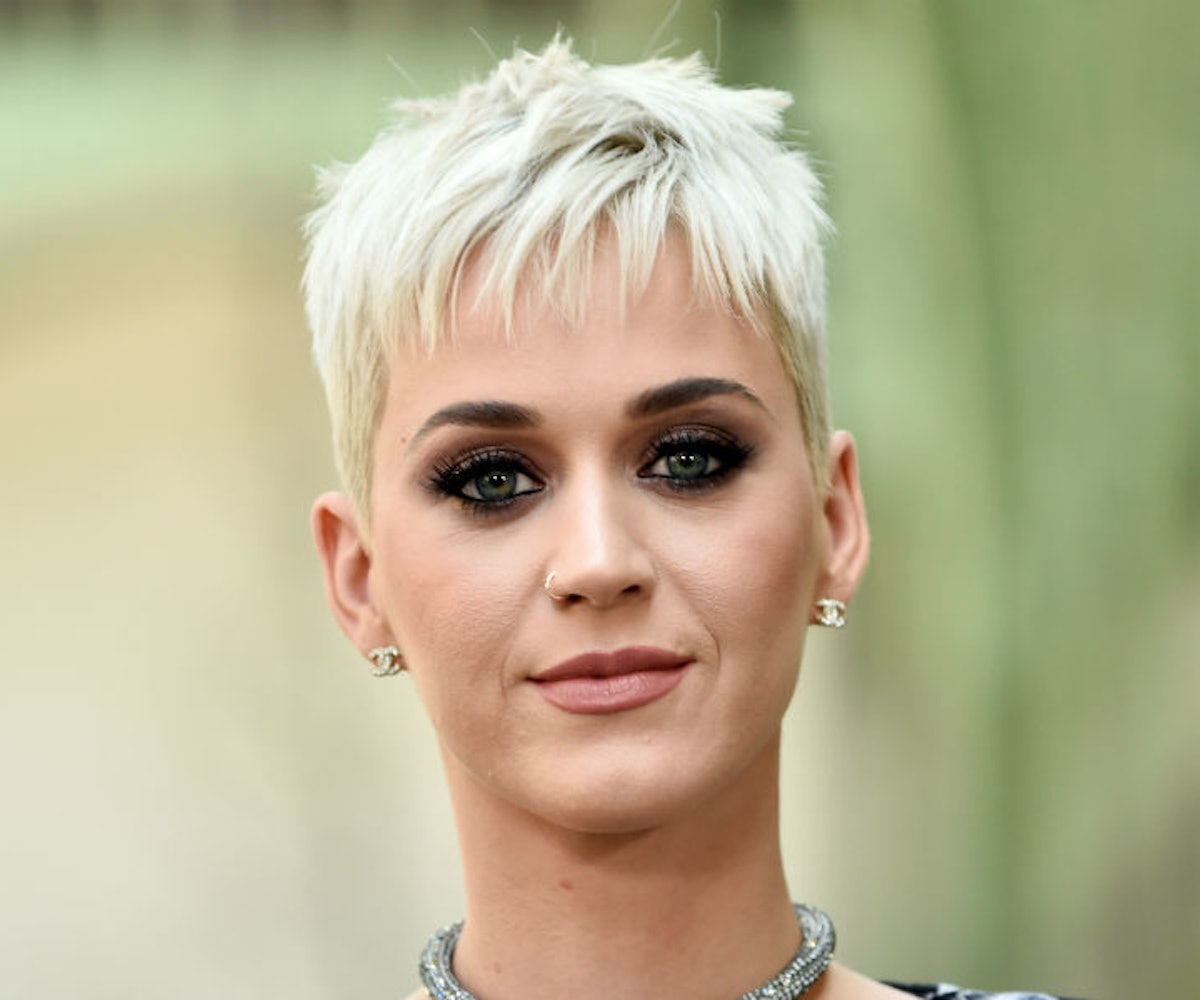 The Dr. Luke-Kesha legal battle continues. On Monday, a number of depositions were unsealed, including one that refutes the rumor that the producer raped Katy Perry.

An excerpt from the July 21, 2017, deposition outlines an exchange between the singer and an attorney. Perry is asked whether she was ever raped or sexually assaulted by Dr. Luke, to which she responds “no” and “absolutely not,” respectively. The accusation was sparked last year after Kesha reportedly sent a text message to Lady Gaga stating that she and “another recording artist” were raped by the producer. In June of this year, that artist was revealed to be Perry.

According to Variety, another deposition from Lady Gaga was also partially released, in which she claims she heard the rumor from John Janick, the CEO and chairman of Interscope Geffen A&M Records. “He said something like, ‘I heard he raped Katy, too,’” the singer testified. Perry denied knowing Janick in her deposition (though she said she has heard of him) or making such claims to him.

Dr. Luke’s camp has previously denied the claims and stated that Kesha is inciting a smear campaign against him. In light of the newly unsealed depositions, his legal team issued a statement reiterating their sentiments. “The false narrative Kesha created about being raped became widely accepted, damaging Dr. Luke’s reputation irreparably,” his attorneys write. “There is nothing worse than abuse and sexual assault. Dr. Luke supports any woman or man who seeks to address sexual abuse in the legal system. That is not what happened here. It is also horrendous to falsely accuse someone of a heinous act.”

Kesha’s team responded with a statement of their own, arguing that Dr. Luke’s litigation strategy is “straight out of the blame-the-victim playbook,” and called the producer’s defamation claim regarding Kesha’s text message to Lady Gaga “frivolous.” They also write that Kesha has consistently requested that the evidence in the case be unsealed, while Dr. Luke has been fighting to keep it from the public. “Kesha looks forward to defeating Dr. Luke’s meritless $40+ million damage claims at summary judgment or trial,” the statement concludes.

NEXT UP
Entertainment
Adam Levine Denies Affair With Instagram Model Sumner Stroh
Entertainment
Shania Twain's "Waking Up Dreaming" & 9 Other New Songs Out This Week
Entertainment
Who Will Rihanna Bring To The Super Bowl?
Entertainment
Rina Sawayama's "Happier Than Ever" Cover Is A Must-Listen