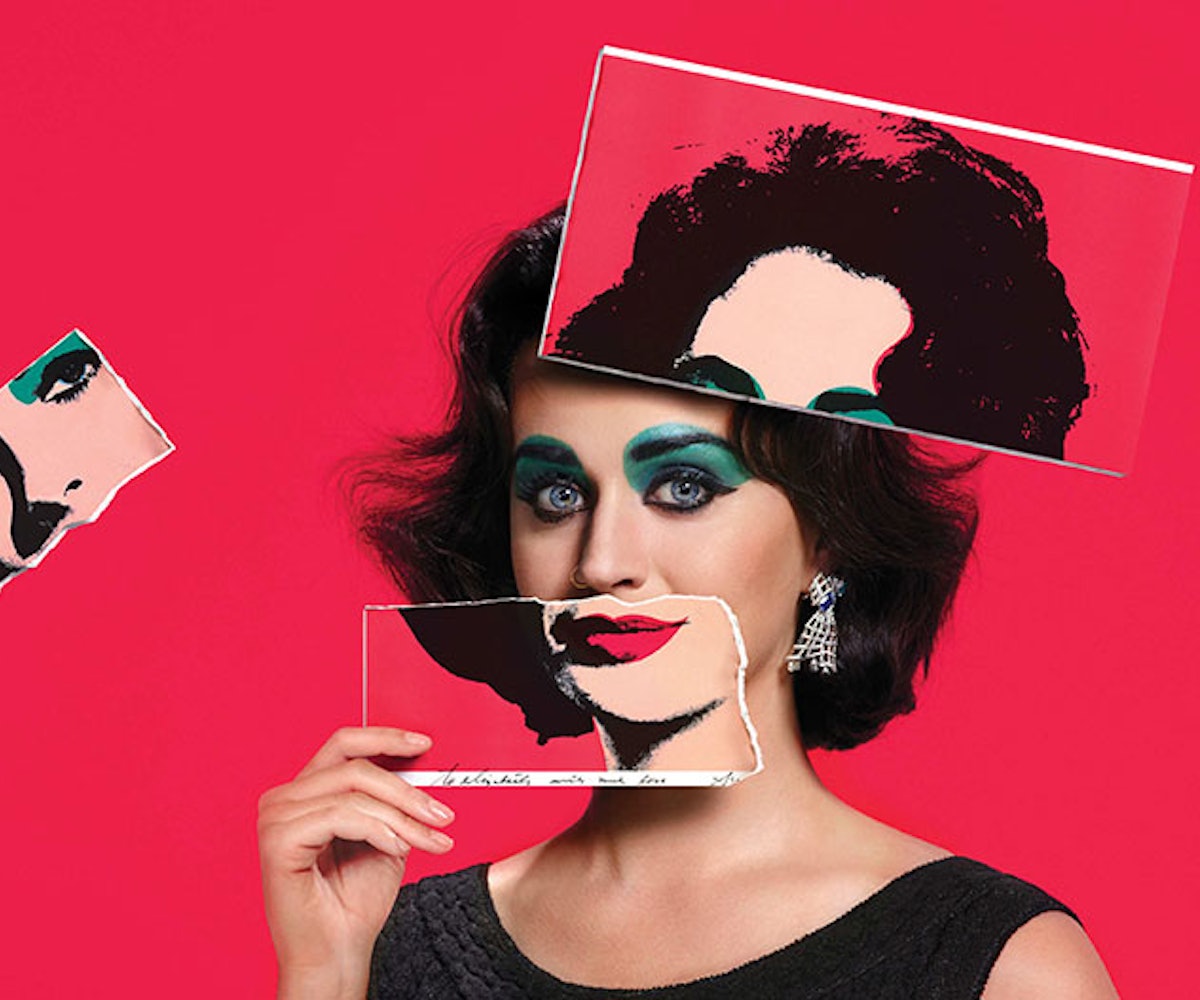 The September issues are coming and if Harper’s Bazaar’s is any indication, prepare for a wild season. Not that any publication is setting out to break the Internet again, but the man behind last season’s movement is back: Jean-Paul Goude. Together, he and Carine Roitfeld joined forces for one of this year’s most compelling—albeit head-scratching—editorials.

Check out a few selects, along with each star’s explanation on why they chose these icons, ahead. Harper’s Bazaar’s September issue will hit stands August 18.

"In Greek mythology, Aphrodite is the primary image of feminine divine love. To me, she embodies the power of love and pleasure and represents the mystery and intricacy of women." — Dakota Johnson as Aphrodite

“The Wizard of Oz is one of my favorite spiritual tales, and Glinda is a spiritual goddess. I love when she says to Dorothy, ‘You’ve always had the power.’ That is the message for all of us: You’re born with it, you always have it. It doesn’t matter how many yellow brick roads you go down, it’s always right there in your heart.” — Oprah Winfrey as Glinda the Good Witch

"An icon transcends time. Liz was so fabulous and decadent and had a style that evolved with the years...and I'm sure I'll be married just as many times!" — Katy Perry as Elizabeth Taylor