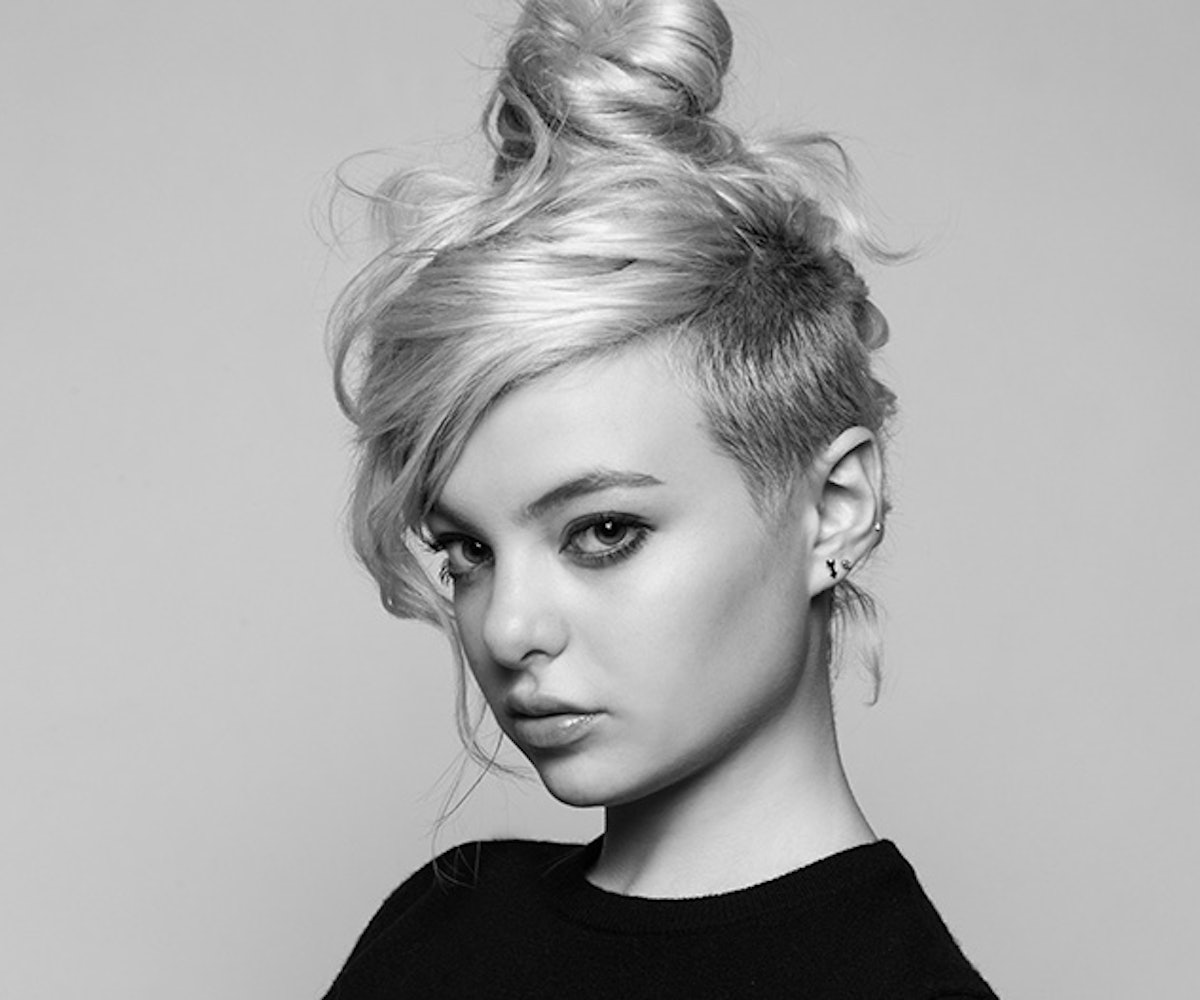 Kaya Stewart’s new to the scene, but she's got a voice that’s rich with experience. Perhaps it’s because she’s the daughter of '80s rock royalty, but genes can only do so much. Stewart’s pipes are soulful and her writing is elevated. “In Love With A Boy” is a track about unrequited high school love that could easily be read as one of those songs about crushing on that cute person you ride the subway with everyday. That talent comes out in full force in the next installment of our Singing In The Shower series. Girl don’t need no shower to prove her worth, but dammit if this isn’t good.

For more Singing In The Shower videos, check out:

allie x sings in the shower

life in film sings in the shower

lail arad sings in the shower