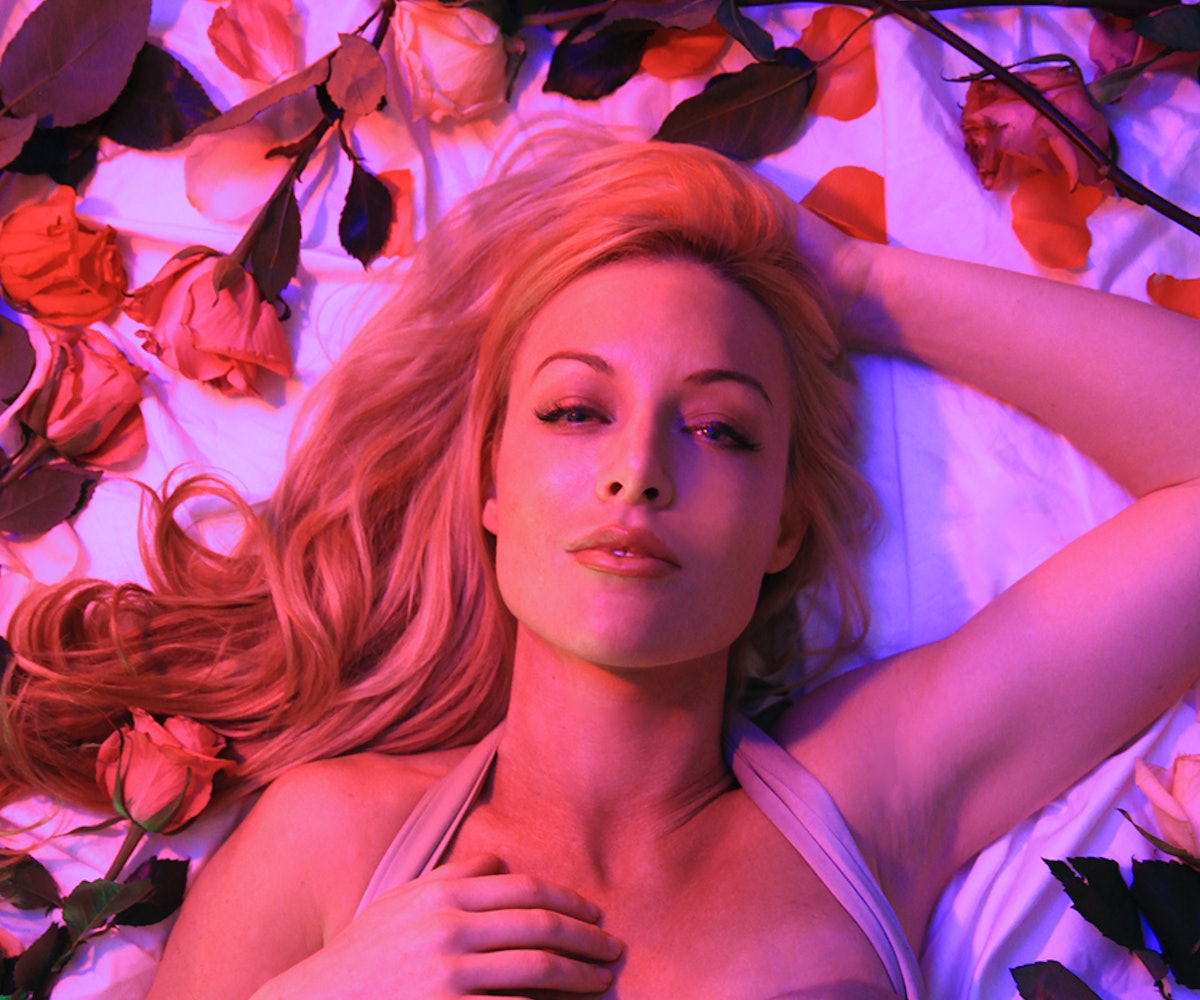 I have an issue here. My boyfriend has had sex with four partners, but I have had only one, and that isn't saying much since my last partner and I rarely had sex. We've discussed what are our fantasies are, but I'm self-conscious that I won't be good at sex since I've only had it with one person. Are there any tips on how I can make it good for him? Also, I've never had a G-spot orgasm before. I always would lie to my ex that I was having an orgasm when we had sex. How do I achieve having a G-spot orgasm?

Thank you very much,

Answer: Hi H! Well, you’re in luck because you don’t really have anything I’d call an “issue” at all. A difference in head count of three total partners between the two of you is negligible at best and not really a great metric for measuring the idea of good vs. bad skills in the sack anyway. A woman who had only been with one partner her whole life, but who truly believed in the ability of blowjobs as a cure to all things, might be the world’s best dick sucker, or at least the particular best dick sucker her particular partner will ever encounter, while a woman who gives out blowjobs as Halloween favors might never have put any time into actually gathering any feedback from her partners and adjusting accordingly. But I see your point. You didn’t seem to get very far with the partner you did have before, and instead lied about some of the success he thinks he achieved. Don’t worry about it. In fact, welcome to the club. A lot of women lie about having achieved orgasm. Sometimes it’s treated the way men treat the question, “Do I look fat in this?” but that’s just the tip of the iceberg in terms of motivations for the age-old orgasm lie. Now stop doing that. Instead, from this day forward, just help him help you. The last thing you want is another relationship where he thinks he’s getting you there and you’re just sort of quietly hanging out in the background of your own sexuality waiting for some sort of passive change. I’ll point you in the direction of the G-spot and give you some generals on what to do there, but there’s nothing wrong with stimulating your own clit from the outside during intercourse. It is, after all, conveniently located, and Freud’s ideas about mature/immature orgasms were debunked before you were born. A clitoral orgasm is a perfectly fine way to go about life.

But about the G-spot: this cool little thing is located on the top of your vaginal canal, not more than a couple of inches in. If you take your middle and index fingers and insert them, you should have no trouble reaching it. Texturally, you may or may not feel a difference. To me, it feels much like I always felt a small sampling of pickled brain might feel like. But don’t think about that at all because that’s disgusting and you’re trying to have an orgasm. Now, take the two fingers you’ve just inserted and do a back and forth finger-walking or "come hither" motion with the two fingertips pressed against the sweet spot. If you hit it, you will know. It just feels a little more… special. From there, you should be able to feel out the rest. Once you find the general locale of your G-spot, you will have the option of stimulating it with friends. I’ve found that it’s easiest to hit it with a penis if the penis is not fully inserted, but rather inserted only as much as it takes for the top of the head to rub against that same place you’d hit with your fingers. Be careful here not to grind too much, because grinding on a half-inserted penis is a great way to break a penis.

Now, let’s get back to your fears and fantasies. Guess what?! Sex is still new to you. It’s probably still new to him. It’s definitely new to the two of you as a couple experiencing it together. This newness is great. Newness is possibly better feeling than any sort of skilled technique you might be able to bring to the table. Run with it. Be open about what you like. Help create a culture between you two of openness and honesty so that you both can learn the best approach to the individual characteristics of your bodies. Technique will follow. You might learn that he likes his butthole tapped with Morse Code. Guess what? The technique would never have prepared you for that. But getting to know him and communicating with him will make you the most individually technically minded master of his life, should you choose to be.

But what is still real and worthwhile and contributes to the apex of all sexual feeling is the natural pull of sex that happens between partners who are physiologically and emotionally drawn to one another. If they are honest and attentive with themselves and with each other, then their intuitions will do the rest. If you want some fast-track advice, mine really only involves not hurting him and not holding back. Watch your teeth, watch your fingernails, and don’t bend his dick. With your own body, be loose enough to follow the trail of what feels good to you without stopping to check if your ass looks fat or your face looks contorted or to ask how you stack up to experiences he’s had before. Other than that, I’m sure he’ll be thrilled simply by the fact that you, and specifically you, are engaging with him at all.

Wait, let me back up a little. He and I used to be in a relationship with one another, we lived together and spoke of marriage. Due to unforeseen circumstances, our relationship became too stressful and we chose to part ways as friends. I do love him; I always have and always will. After approximately six weeks, we began having sex again on open terms. He was sleeping with other women besides me, and I was sleeping with other men. After a few weeks of this, the others dropped off for the both of us, and now we have sex quite often, spending hours together pretty much daily. And if we are not together, we are on the phone with each other. We both know that we will give a relationship another try but for now, this is working for us.

So now we are back to him and the threesome. I offered to participate but the more I think about it, it hurts my soul! I can not ever imagine him touching or being touched by another woman for pleasure. And being with a woman myself does not do it for me, but I was willing to for him. But I cannot. We spoke about it and he said he would just get it elsewhere, as we are not together. But when he slept with another woman, it devastated me to no end. He did tell me right after he did it and I did make known my feelings about the situation, and he told me he would not be with anyone else because he did not want to hurt me ever again.

But I know he still wants this.

Do you have any advice to help set my mind at ease??? I honestly would love to have the experience as I have never done it, but at the same time, I worry that it would change my feelings toward him, seeing him have sex with someone else. He assured me that I would be the center of attention but I know that they would still have to interact with one another, and what he wants is for both females to give him oral and for one to ride him while he gives oral to the other and then they switch! (As you can see, we have discussed this in depth.)

Bottom line, I do not want to lose him because of this and get hurt in the process.

Please help in any way that you can.

A: Well, this one’s a doozy. Not because your situation is particularly odd, but because there’s not a single right answer. I’ll give you two right answers and a half-compromise that might help you get closer to solving the problem.