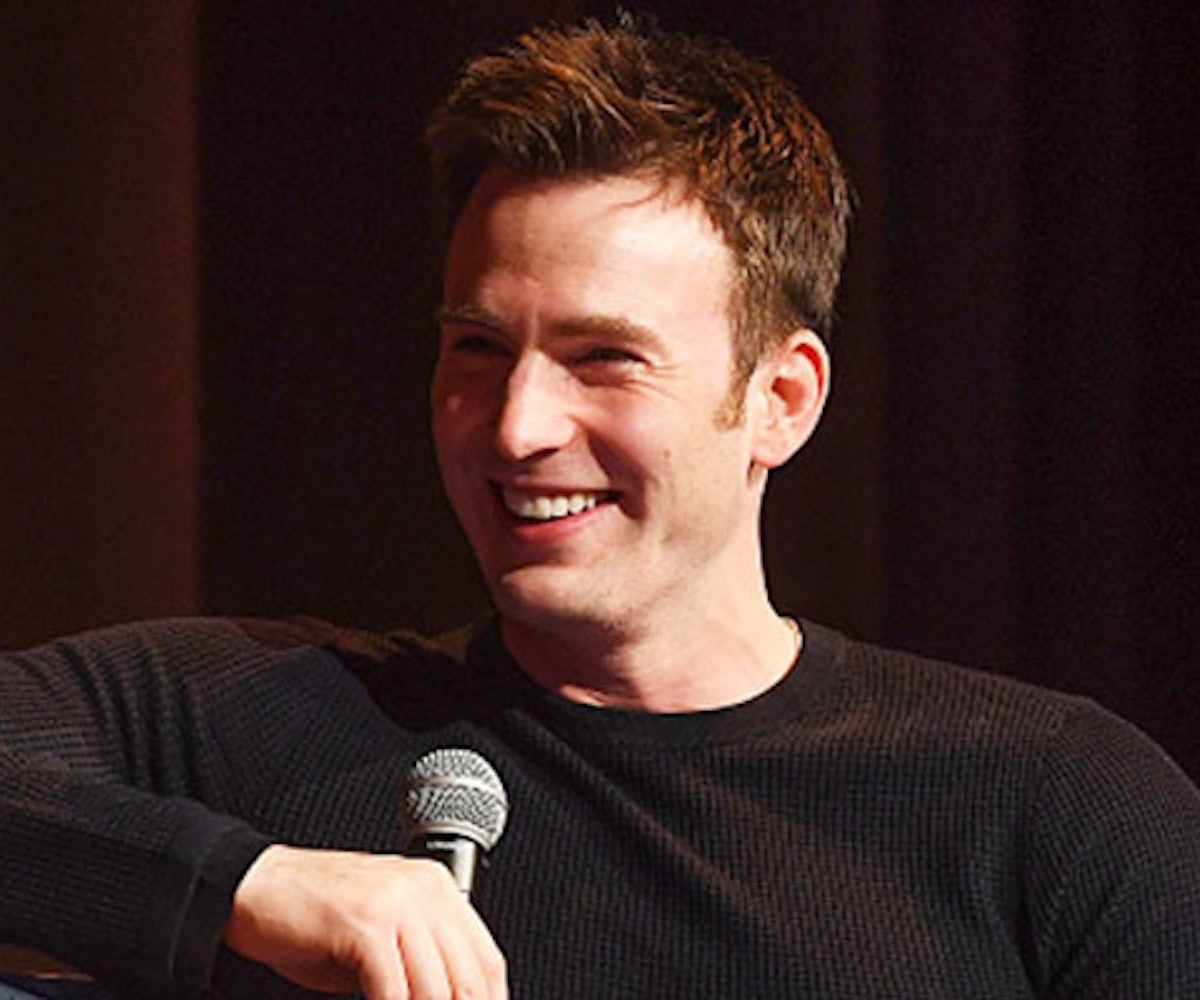 On Saturday, a site called Everything TN tweeted out a video of a tearful middle schooler named Keaton Jones who had a simple question for the kids that have been tormenting him in school: “Just out of curiosity, why do they bully?” He said they poured milk over his head at lunch, called him ugly, and told him he had no friends. “What’s the point of it? Why do you find joy in taking innocent people and finding a way to be mean to ’em?" he asks. "It’s not okay. People that are different don’t need to be criticized about it. It’s not their fault.”

Since then, the video has gone viral and he's received an outpouring of support from the internet, including from some real-life superheroes. Chris Evans, who plays Captain America, has invited Jones to the premiere of Avengers: Infinity War in L.A. in 2018, and according to Jones's older sister, Lakyn, he'd "absolutely love that."

The Hulk also showed Jones some love, with Mark Ruffalo tweeting his support for the pre-teen. "Keaton, will you be my guest at the Premiere of #InfinityWar too?" he wrote. "I think you are about one of the coolest kids I have ever seen! Can’t wait to meet you in person, pal. Forget those ignorant kids. One day, very soon, they are going to feel pretty stupid for this."

Tight end for the Tennessee Titans Delanie Walker also shared a message of support for Jones, and invited him and his family to a game in December. He read a Buddhist poem for Jones to keep in mind. “Our life is shaped by our mind; we become what we think," he said. "Joy follows a pure thought like a shadow that never leaves.”

Jones even got an invite to be Hailee Steinfeld's date to the Pitch Perfect 3 premiere on Tuesday. "I think you are amazing and what makes you so special is that there is only one you," she said in a video on Twitter.

Rihanna also praised Keaton Jones for being a hero and king, and ended her Insta caption with the very true words: "Bullies...y'all corny!"

In the past 48 hours, Jones has received kind messages and offers from everyone including U.S. congressmen Joe Kennedy to Cardi B. Hopefully the kids who bullied him are watching and learning that the way to get ahead in life is not to be the one putting food down someone's pants at lunch. Maybe they'll see that they're being, as LeBron James put it, "wack, corny, cowards, chumps, etc."