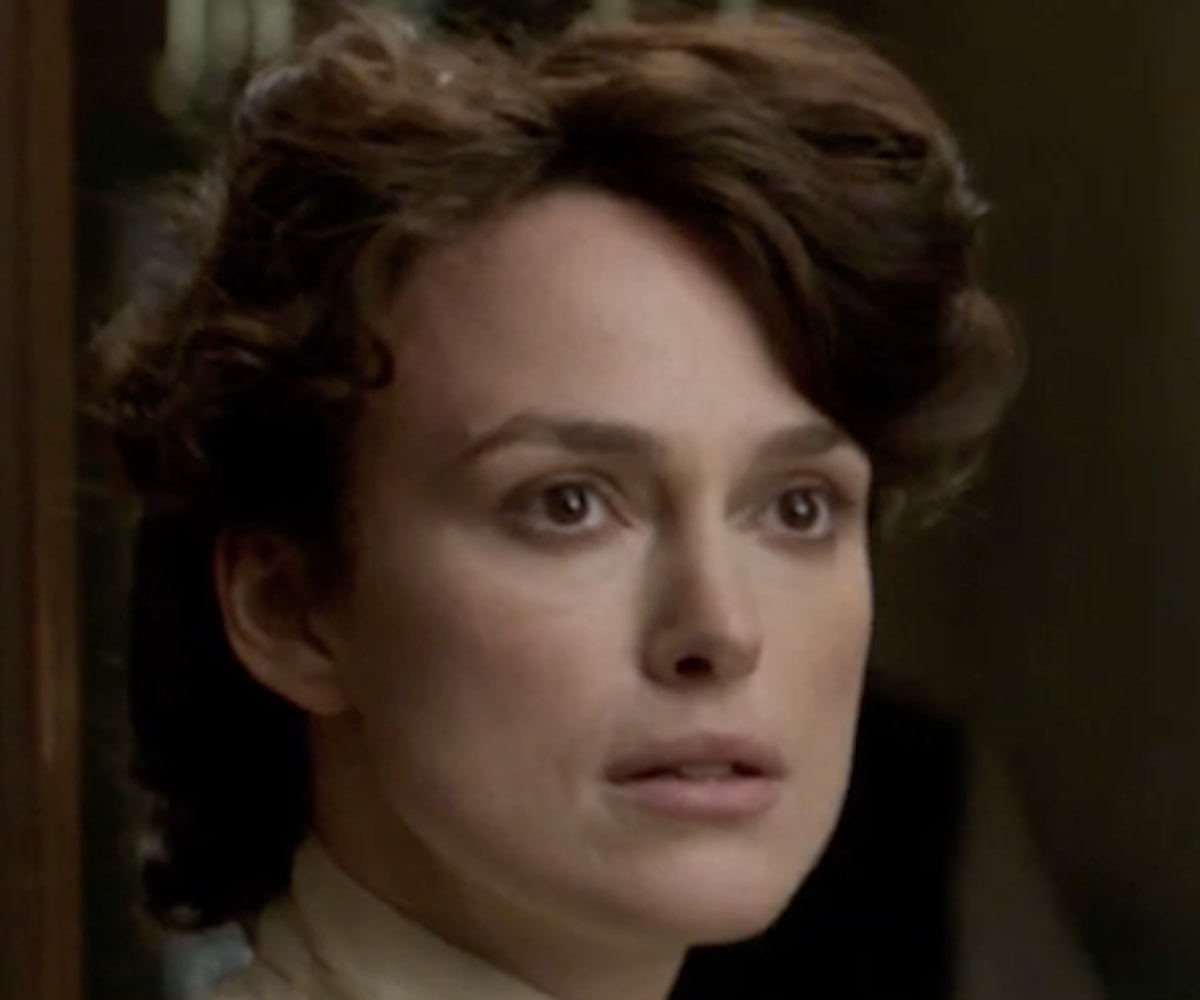 Based on a true story, the film stars Keira Knightley as Sidonie-Gabrielle Colette, a country girl who moves to Paris and marries a successful Parisian writer named "Willy" (played by Dominic West) for whom she begins ghostwriting. Authoring a semi-autobiographical novel that becomes a huge success, Colette and Willy soon become the toast of Paris society. However, it's not long before Colette begins to fight for ownership of her work as an author. A barrier-breaker, Colette challenged traditional gender roles and revolutionized literature and sexual expression for women at that time.

As Knightley told Variety, she gravitated toward the feminist pioneer who defied traditional expressions of female sexuality. "She felt that it was her right to experience pleasure and to give pleasure," Knightley explained. "That’s still a revolutionary idea for women."

Watch the trailer for Colette below.