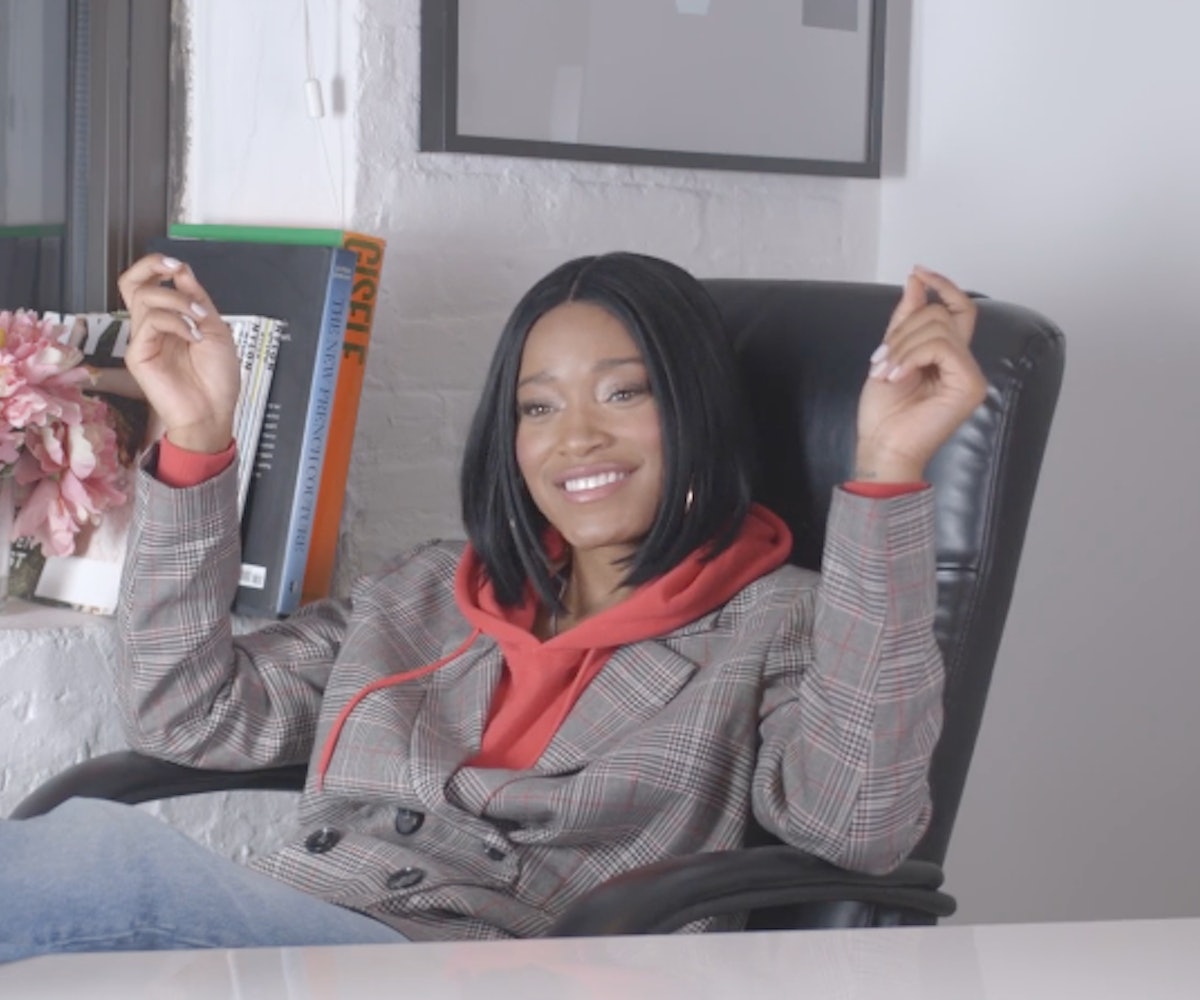 This year is going to be a big one for Keke Palmer. Not only has she gone independent and created her own record label, but she's also dropped a new, club-ready banger called "Bossy," which is all about being her own boss.

The singer-actress recently paid a visit to our SoHo office to chat with us about the difference between being a boss and bossy.

"I was born to take over," she says. Seeing is believing, so watch Palmer get into some office antics in the video, below.