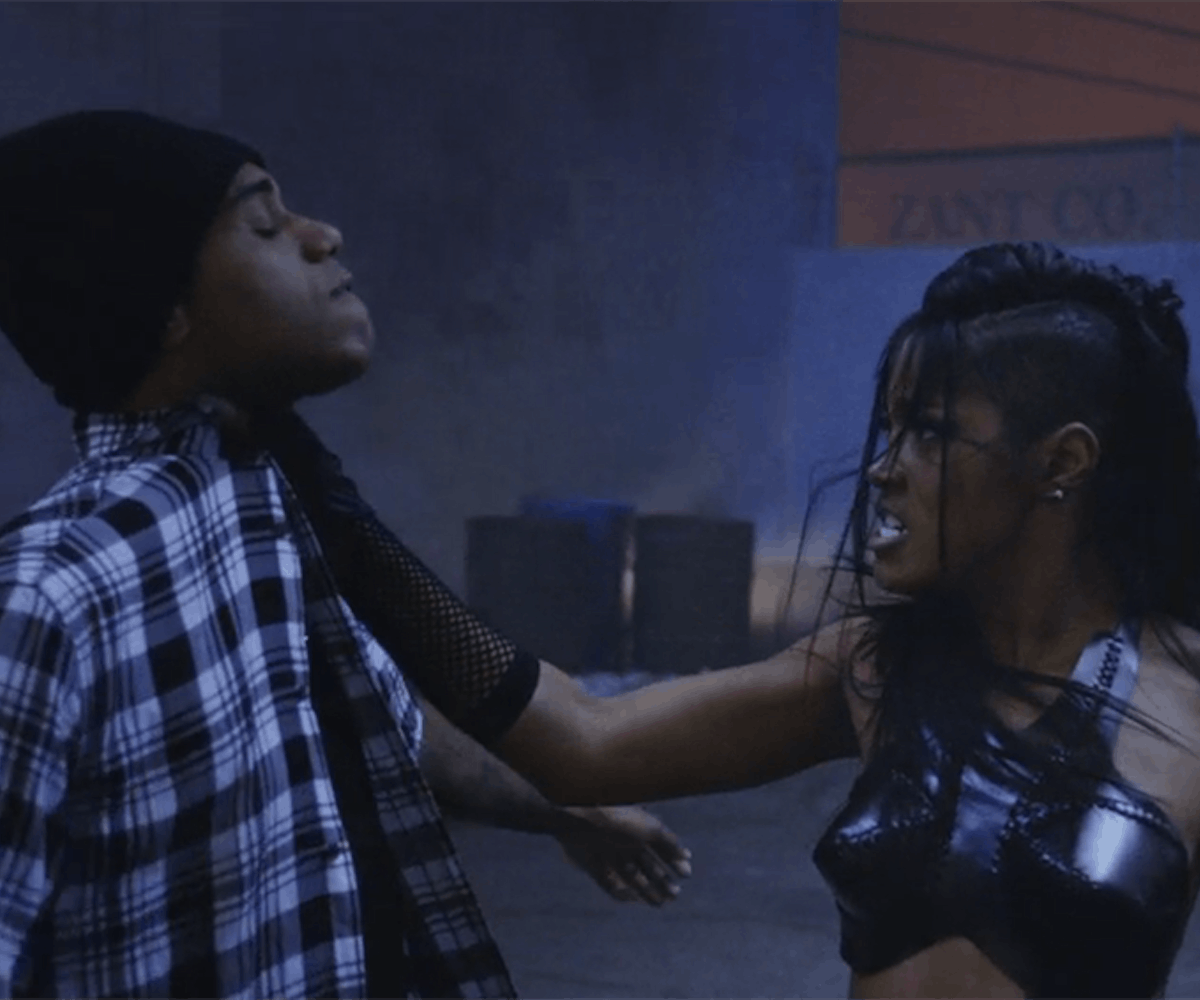 Keke Palmer is not here to play games. In the past year alone, she’s proven her acting talent in Scream Queens, as well as her versatility in Grease Live!, but now with a new music video featuring Jeremih, the triple threat is making serious moves into the music industry.

The former child actress brought the heat in a music video she released in October for her mellow R&B jam “I Don’t Belong to You,” but her latest takes thing up several notches, adds in some punches, and throws in a forbidden love story à la Romeo + Juliet (the Baz Luhrmann version, of course). In “Enemiez,” Palmer dons an S&M-inspired outfit while running away from her “friends” to be with the guy she loves. With a chorus that’s catchy as hell, as well as a sexy verse by Jeremih, the song is enough to power Palmer to the top of every weekend playlist—but the dramatic music video, complete with kickboxing-inspired choreo and an acting interlude, solidifies her talent as a performer.

Watch her new music video below.