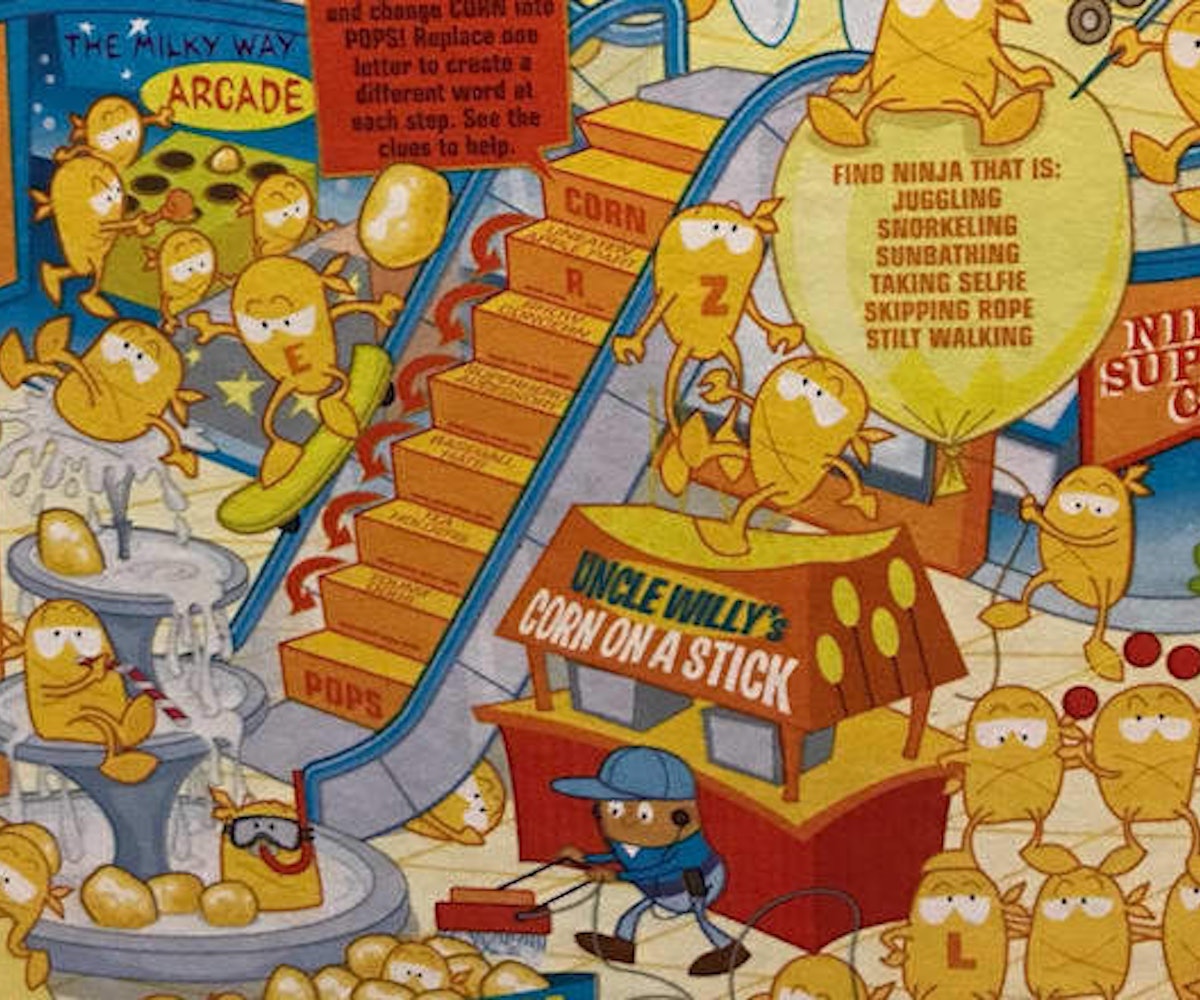 Just when we thought we were beyond the era of racially insensitive advertising, Kellogg’s is here to prove us wrong. The cereal brand was recently called out by Marvel writer Saladin Ahmed on Twitter when he noticed that the illustration on the back of his kid’s Corn Pops box featured a brown janitor. “This is teaching the kids racism,” Ahmed wrote on Twitter, making sure to point out that millions of other kids would be viewing the same image over and over again. See the tweets, below:

While it may seem like a small detail to some, it represents a much larger underlying problem—the fact that America, as a whole, is repeatedly typecasting people of color in certain positions. The representation of POC only doing certain jobs not only perpetuates stereotypes, but it also makes it impossible for America to shed its history of POC subordination. We see this issue of typecasting across all different media platforms—in movies, television, ads, illustrations, and more.

The brand quickly responded to Ahmed's tweet, assuring that the brand "did not mean to offend," and that a new version of the cartoon will be updated and in stores soon.