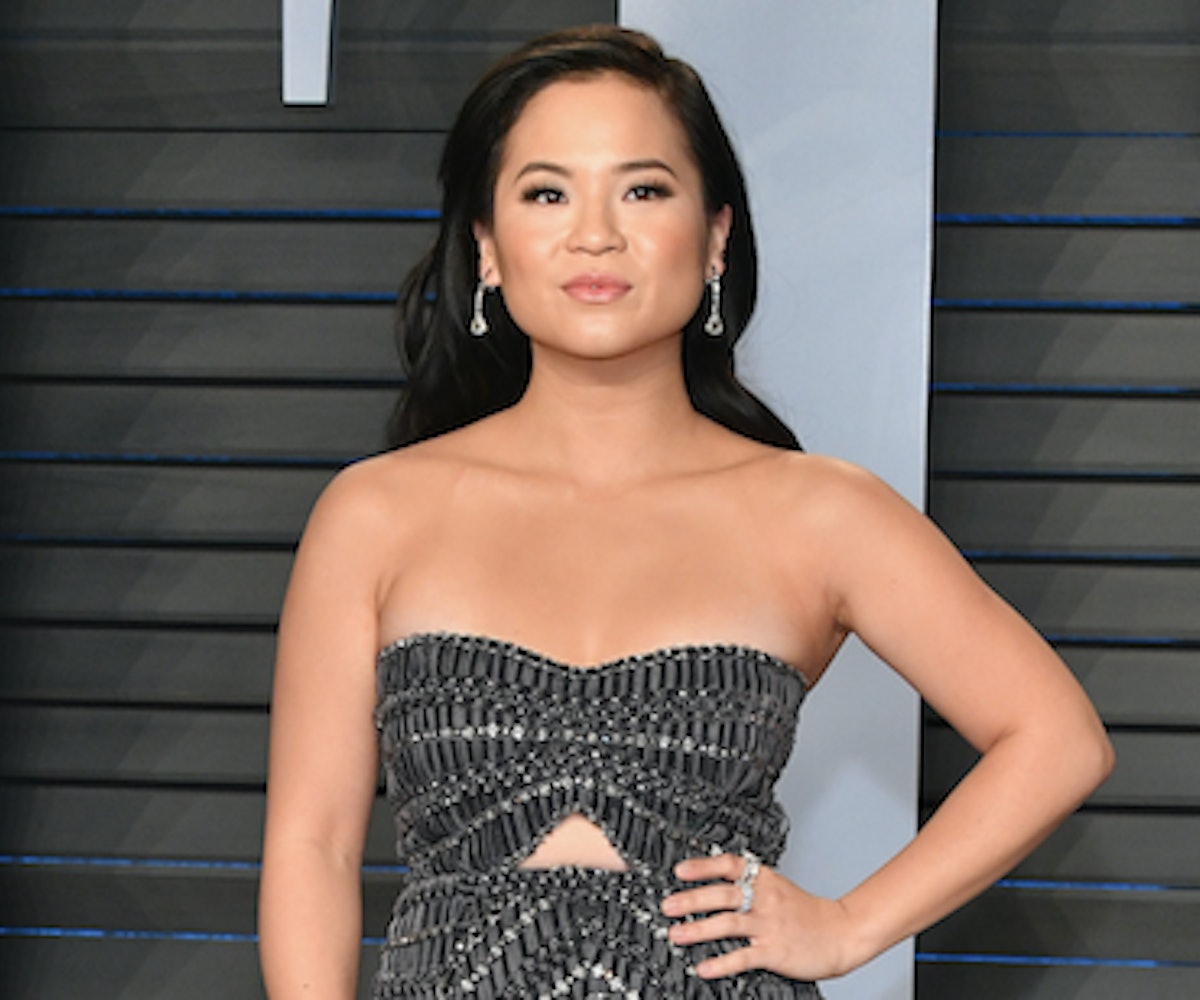 Tran, who became the first woman of color in a lead role for the film's franchise, starred as Rose Tico, a rebel mechanic who becomes friends with Finn (John Boyega) and eventually saves the day. Since the film's debut last December, Tran has been bombarded with sexist and racist comments online from fans. The Huffington Post reported last year that Tran's Star Wars-themed Wikipedia character page, Wookieepedia, was flagged for being rife with derogatory and racist comments. Shortly after that incident, FANDOM, the company behind the page, removed the comments and disabled the page from being edited. Around that same time, E! reports, alt-right internet personality Paul Ray Ramsey took to Twitter to make nasty comments about Tran's appearance.

Tran, unfortunately, wasn't the only one from the film to face harassment. Daisy Ridley, who starred alongside Tran in the film, also deleted her Instagram account back in 2016 after she was bullied by fans for posting an anti-gun violence post. The actress, who starred as Rey, told Glamour a year after the incident that social media is "not good for me, personally. I'm just not equipped for it. I'm super sensitive—not too sensitive—but I really feel things."

Tran, who has been using her Instagram page to post uplifting and positive messages, expressed last October on the social media platform that she "avoided public social media for a long time purely because I was afraid. I was terrified of being picked apart, of being scrutinized, of being seen. It took me a year of self-work—and some really amazing, supportive friends—to make me realize that it's none of my business if people like me or not. It doesn't change my goals, my dreams, what I want to do with the opportunities I've been given."

In response to the news, fans of Tran rallied online to vocalize their support and shamed those spewing hate.

Tran has yet to issue a statement.