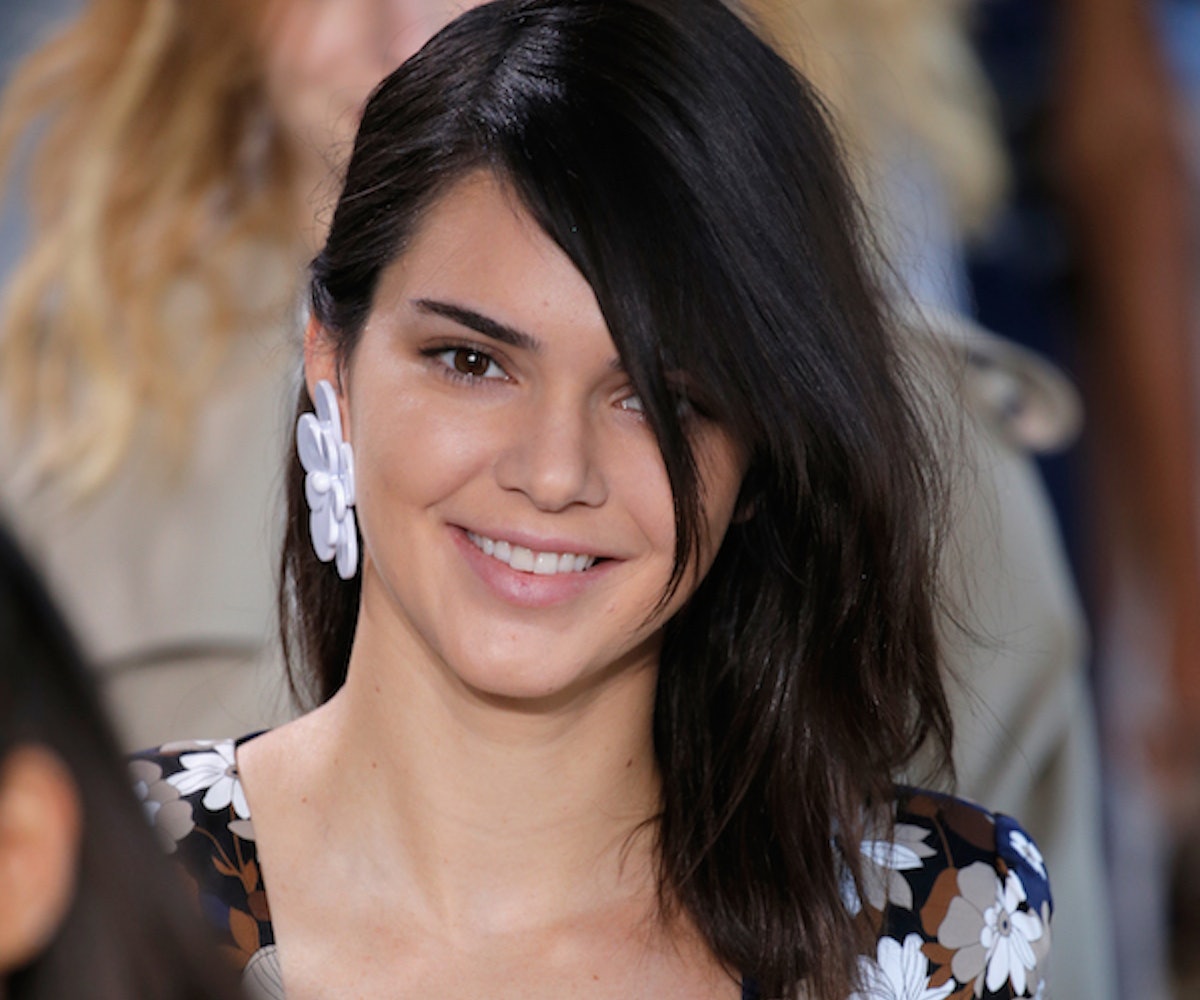 Seems like Kendall Jenner really didn't know what she was getting into when she did her recent ballet-inspired photoshoot for Vogue Spain. After earning the scorn of dancers who found her irreverent traipsing to be highly offensive to their craft, the model took to her blog to explain her side of the story.

Let's backtrack a bit. Fresh off her spot on the cover of Vogue's coveted September Issue, Jenner's Vogue Spain video seemed innocent enough: she put on a few tutus and twirled around a dance studio while her voiceover talks about the carefree spirit she's loved having since she was a kid. Her dancing is objectively clumsy and awkward at best, but that seemed to be the point of the shoot overall.

That's also where the criticism came from. Ballerinas felt that Jenner dressed the part but that her "dancing" was disrespectful was to a craft that is, in reality, so challenging and physically grueling. Comments ranged from "She was born into riches and is not a ballerina. True ballerinas work many, many long, hard and sometimes excruciating hours to be the best they can be" to "Maybe if you didn't offend every legit ballerina ever to put pointe shoes on, it wouldn't be a controversy, silly!" Even Dance Moms star Abby Lee Miller weighed in, saying "There are so many amazing dancers in the world… Kendall Jenner is not one of them!"

Although the criticism is in some ways understandable—again, ballerinas and dancers do work incredibly hard at their craft—it turns out Jenner wasn't told what she'd be doing for the shoot until that day. In her blog she says, "It’s so funny that people are getting pregnant and married—or having crazy drama—but my drama is ballerinas being upset at me! With my Vogue Spain shoot, I didn’t even know I was going to be a ballerina until I went into hair and makeup. I never said I knew ballet and I didn’t practice beforehand. I just show up to do my job!"

It's that last point that seems to be the crux of the issue: Overall, dancers seem to be arguing that if she's going to portray a dancer, that's fine, just do what you need to do to come across looking halfway competent rather than throw on a tutu and hop around. On the other hand, it's kind of hard to fault Jenner for going into a shoot she was not in control of and didn't have the opportunity to prepare for. Is the portrayal offensive and annoying? That's certainly a valid criticism for some. Is it a controversy? There might be more important things going on in the world, but you do you.

Check out the video below and decide for yourself.