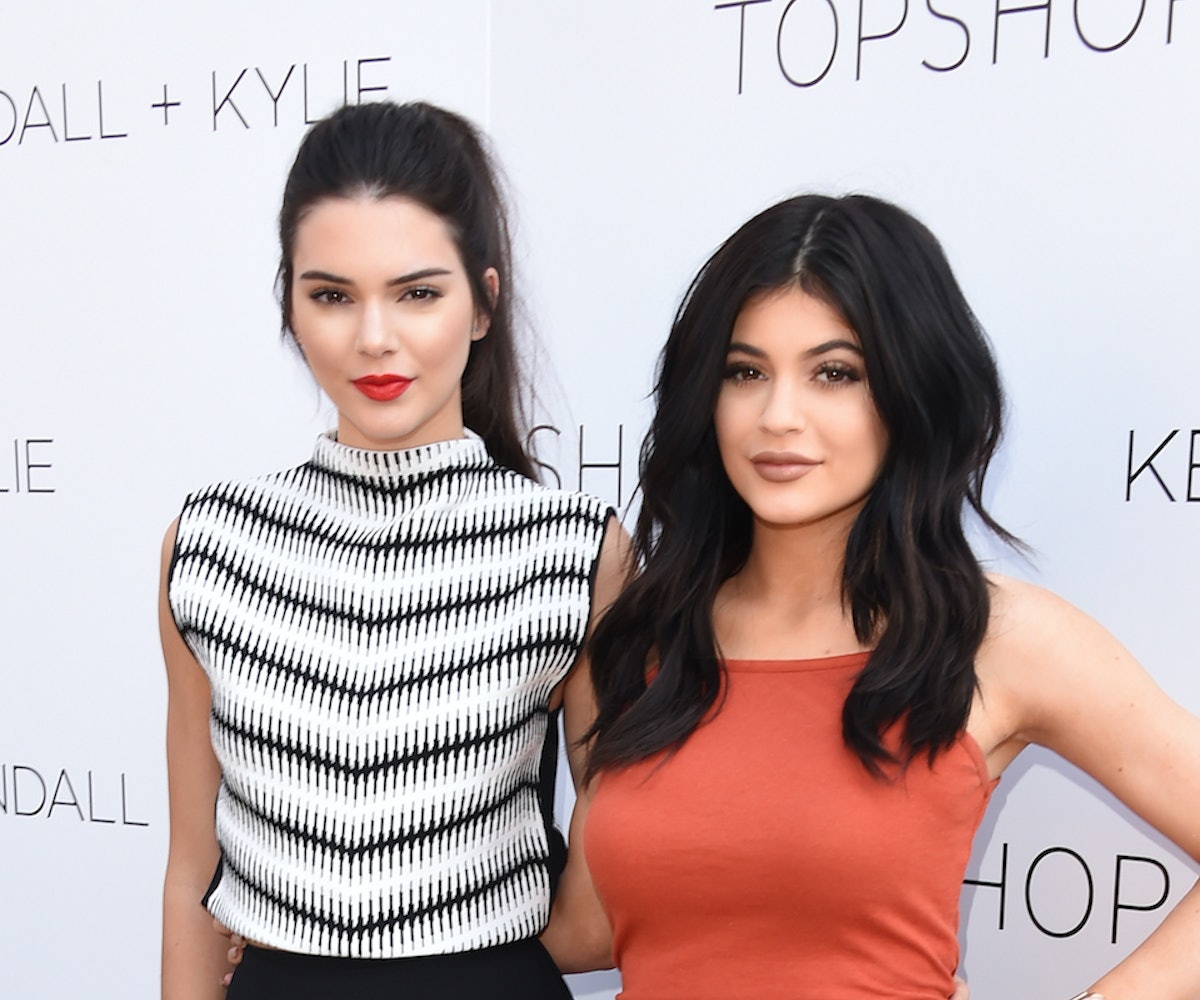 Last night in Paris, Kendall Jenner, who previously hadn't voiced an opinion on the issue, walked out in an outfit that can only be called the fabric version of censor bars. Letting her bomber jacket remain unzipped to draw attention to the simple black beandeau underneath, it was the perfect way to give her statement on the issue and show that she stands by her sister's side.

In like-minded fashion, Kylie posted a bathroom selfie, also in a black bandeau top, in a move that's a bit more overt than Kendall's. We agree that actions certainly speak louder than words, and this family is, as usual, not only sticking together, but adding to the conversation.