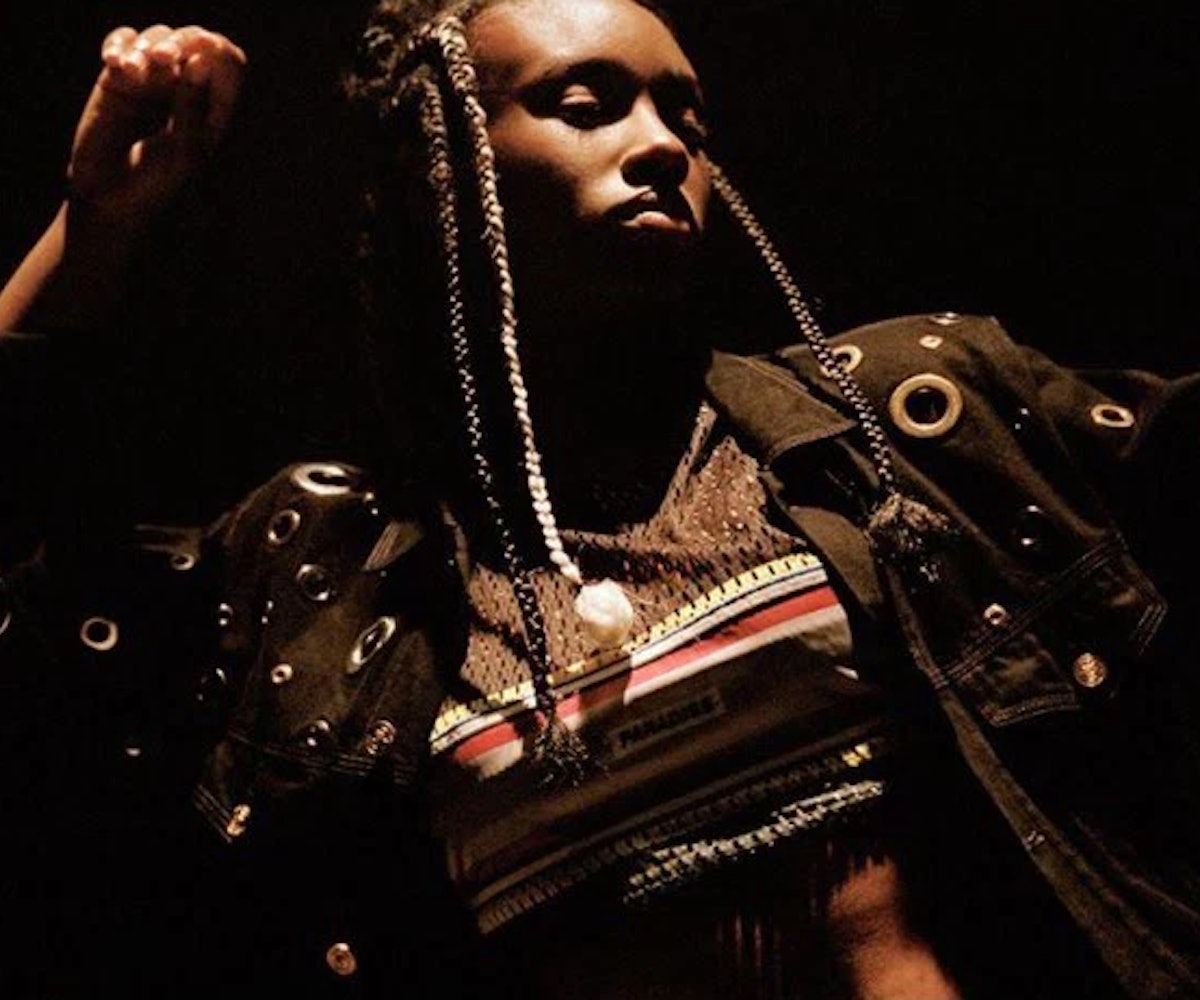 We're calling it early, but KENZO is still the leader of the pack when it comes to dominating the fashion industry this year. We're still not over the French house's incredible campaign with H&M, but they're already on to the next season! To announce the collection for Resort & Men's Spring/Summer '17, the luxury brand released a short film titled Club Ark Eternal.

Directed by Partel Oliva and choreographed by Ryan Heffington, the powerful visual serves as a testament to an Angolan dance form called "kizomba" and a call to preserve club culture. KENZO further elaborated on the concept for the film:

For the Spring-Summer 2017 season, KENZO pays homage to nightlife as a powerful source of alternative energies against racism, sexual oppression, and class violence. Clubs as exemplars of progressive communities, crucibles of self-invention. Carol Lim and Humberto Leon have made dance a KENZO staple, with recent events including Spike Jonze’s “KENZO World” ad and Jean-Paul Goude’s H&M x KENZO show.

Perhaps there's still love in the club somewhere out there. Live vicariously through KENZO's avant-garde vision of nightlife in the video, below.