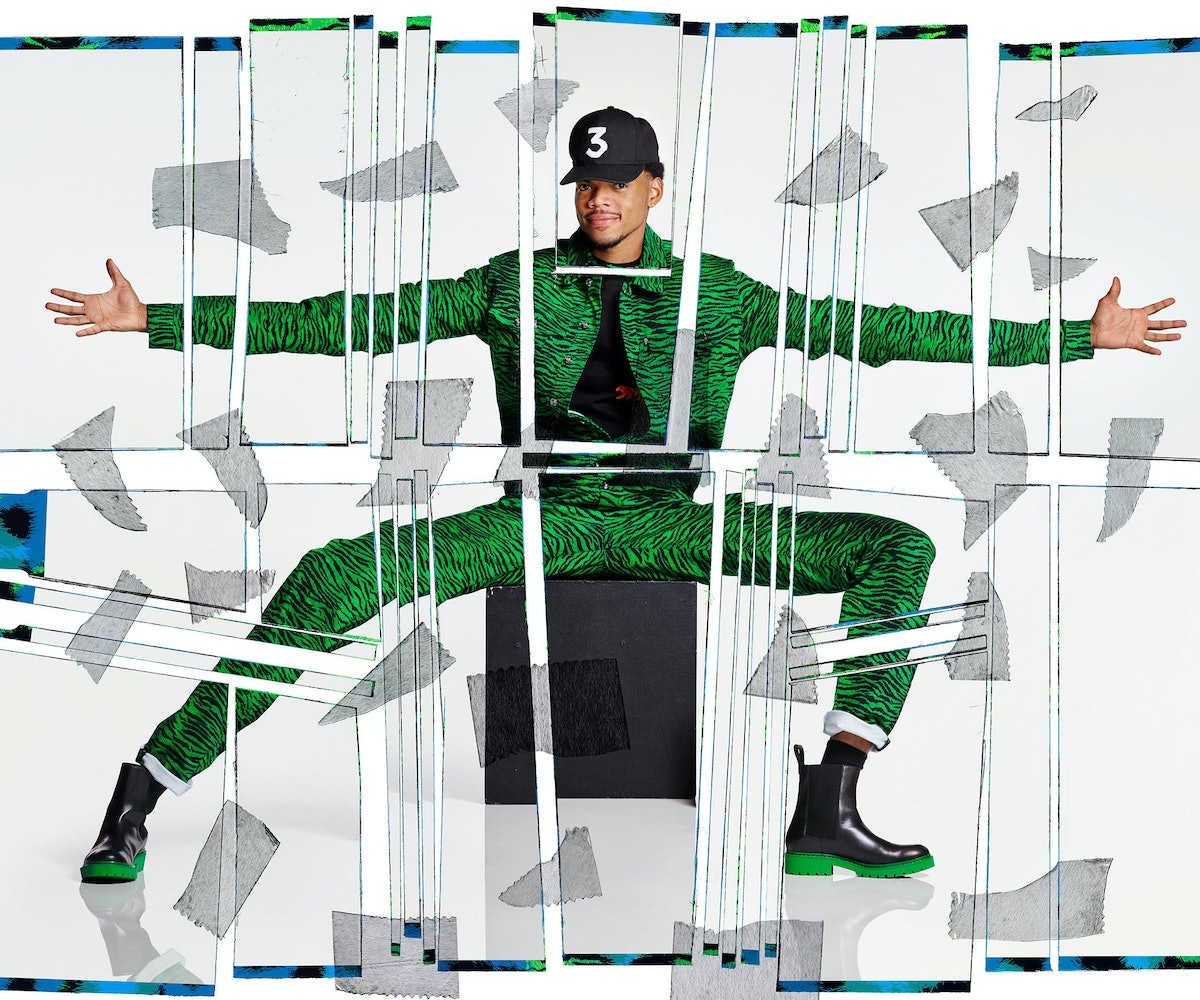 As if we couldn’t get any more excited for the Kenzo x H&M collab to hit stores, we finally got a first glance at the new campaign shot by Jean-Paul Goude.

While the campaign will star seven globally celebrated personalities who hail from the worlds of fashion, music, art, and activism, the first three have just been revealed. Chance The Rapper, Iman, and Suboi’s photographs have been released, with all three captured donning the soon-to-be iconic neon zebra stripes and blown out leopard prints, sliced and reassembled in Goude’s signature cut-up style.

Also released are three short films, shot by Swedish director Max Vitali, where each of the new faces talk about anything from their hidden vices and hopes and dreams to the importance of activism and having your own voice.

The rest of the campaign—starring Rosario Dawson, Ryuichi Sakamoto, Chloë Sevigny, and Xiuhtezcatl Martinez—will be released on October 17. However, we still have more than a month until the full collection will hit stores. Kenzo x H&M will launch worldwide and online November 3. We’ll just be over here, counting down the days until then.

Click through the gallery below to check out the first three shots from the campaign, along with the accompanying interviews.