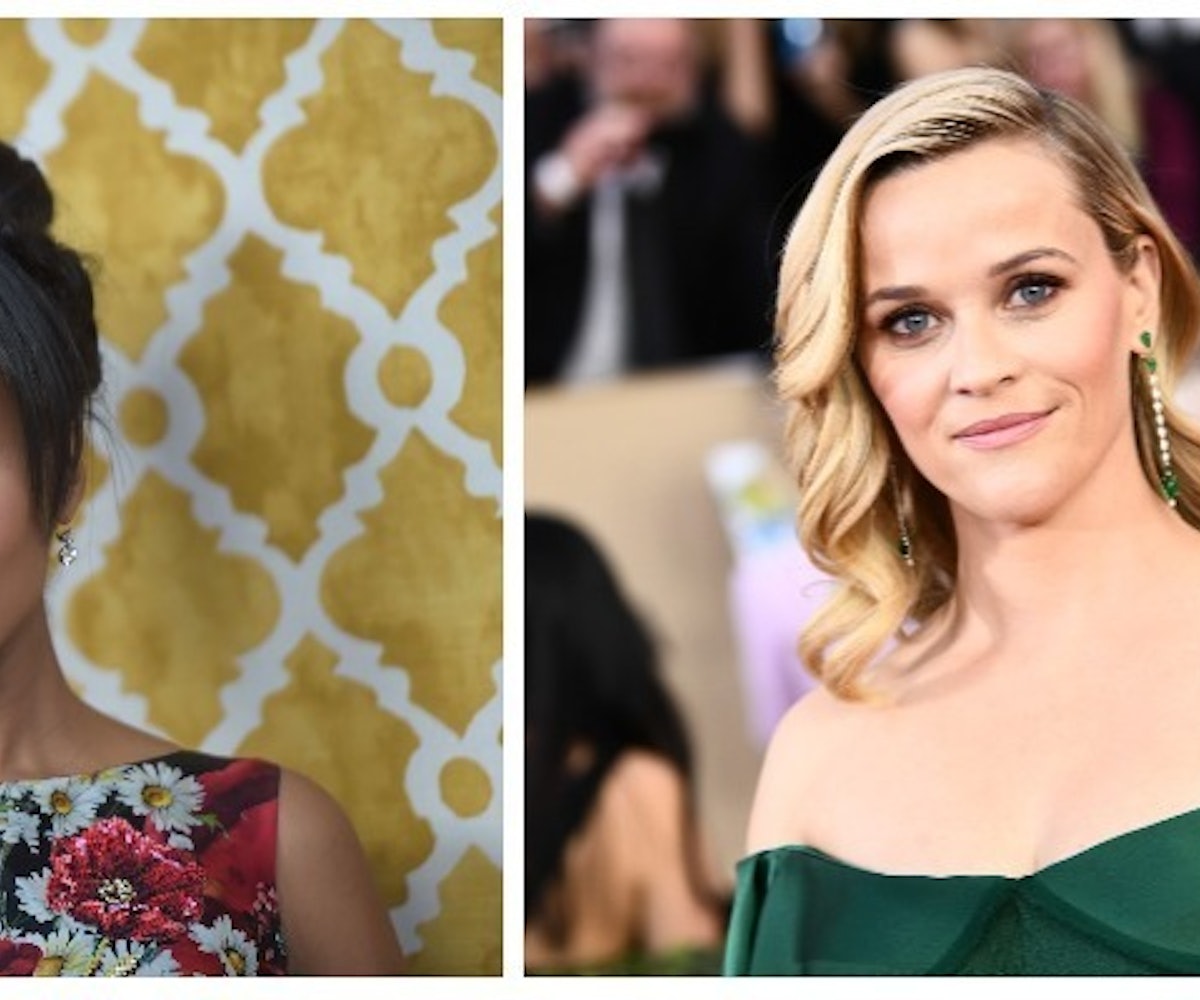 Kerry Washington and Reese Witherspoon are teaming up to bring you your next TV obsession. The Scandal and Big Little Lies stars will be starring in and executive producing a TV adaptation of Celeste Ng's bestselling novel Little Fires Everywhere. The Hollywood Reporter cites that the limited series will be produced by ABC Studios and that the news "sparked a frenzy among TV buyers."

The book, which was one of Witherspoon's book club picks, follows the life of Elena Richardson, a landlord whose life gets turned around after Mia Warren, an artistic, rule-breaking single mother, moves in. Despite Warren's secretive past, the Richardson children can't help but be drawn to the new tenant and her daughter, Pearl. But when Mia finds out that Elena's childhood friend adopted the Chinese-American baby her co-worker had previously abandoned, a custody battle ensues that dramatically splits the town in half, with the Warrens and Richardsons on opposing sides. When Elena, suspicious of Mia's true motives, digs deep into her past, things get dark and result in a house fire.

In summary, this is adaptation is going to be nothing short of incredible. There's currently no word on when the series will be out.