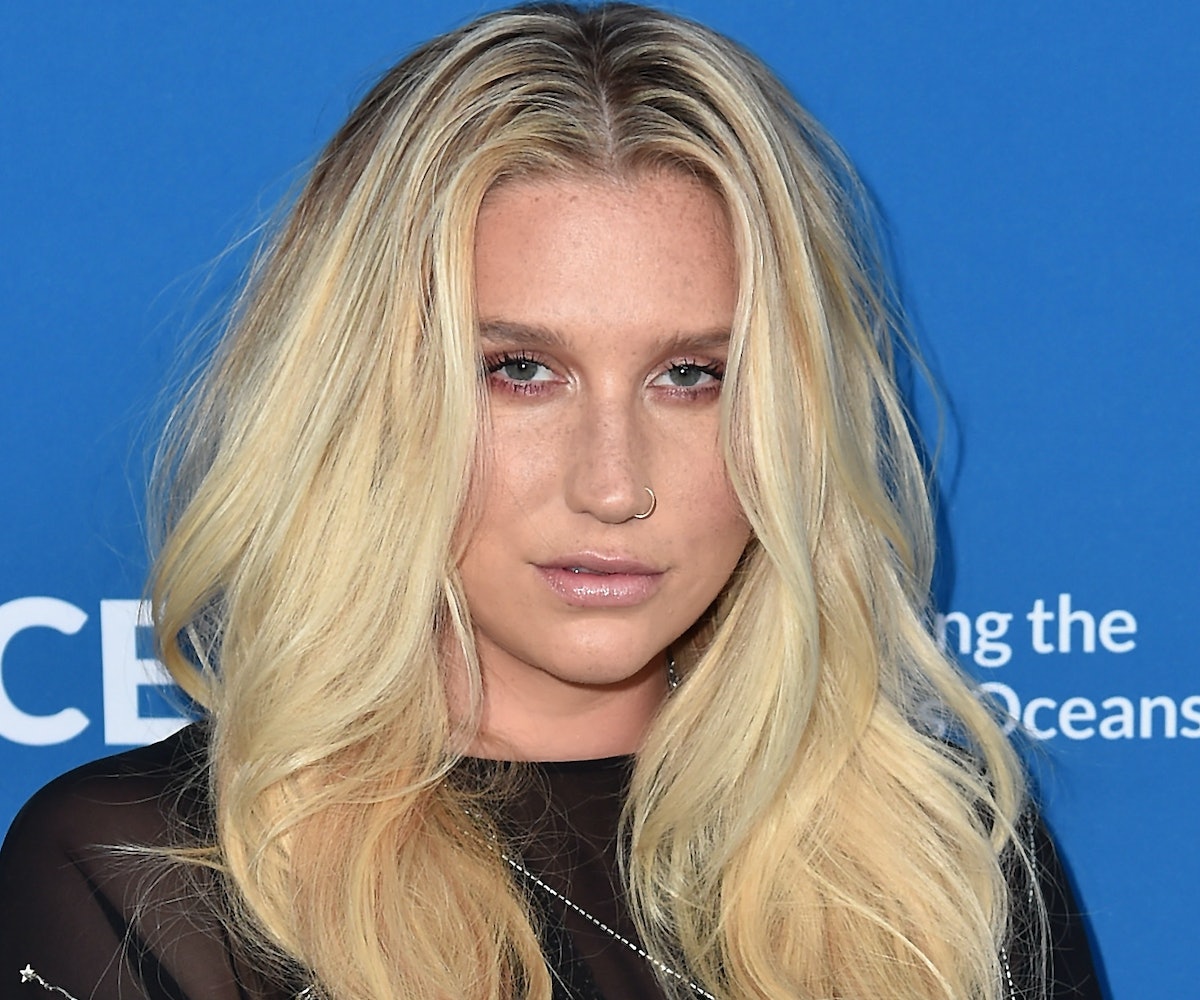 The Kesha comeback is officially in full swing. Fresh off the heels of "True Colors," her collaborative new single with Zedd, Kesha is teaming up with another world-famous DJ who wants to help the beleaguered pop star get her career back on track.

This summer Kesha will join the ranks of Diplo's Mad Decent Block Party, which will make 15 stops across North America. Joining Kesha on the road will be the likes of Tiësto, D.R.A.M., AlunaGeorge, Baauer, Boi-1da, Dillon Francis, RL Grime, Kaskade, Flosstradamus, Zeds Dead, Giraffage, Rich the Kid, and, of course, Diplo himself.

But the main attraction here is Kesha, whose surprise performance at Coachella in April was met with such positivity that it was only a matter of time before someone had the bright idea to bring her on tour.

Kesha—whose ongoing legal battle with Sony and her former producer, Dr. Luke, has been well documented—seems ready to move on with her career. She voiced her excitement over Instagram, sharing the tour poster and writing "FUC YEA! I'm playing the @maddecentblockparty this summer #mdpb16 #madresepect."