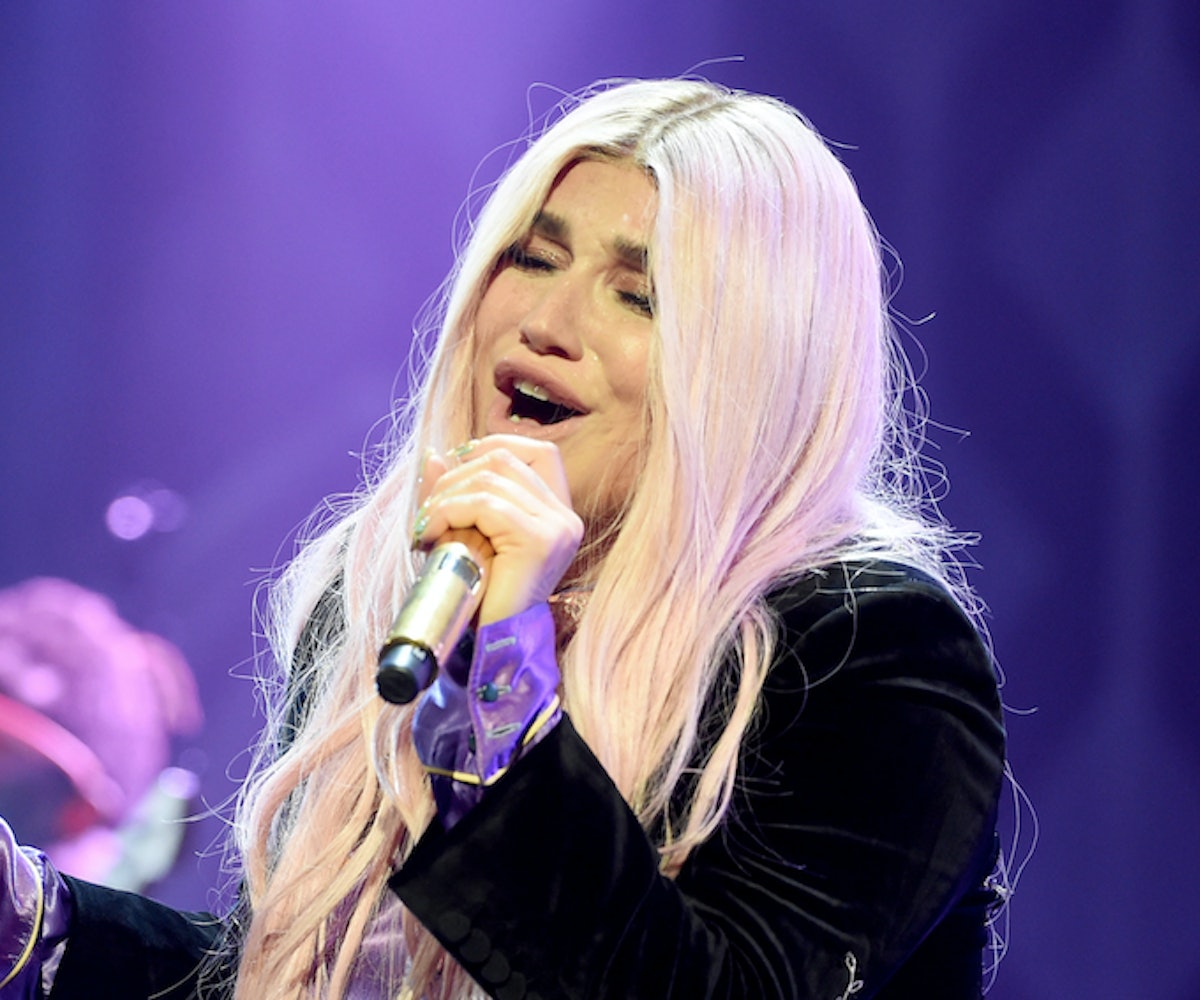 P!nk and Avril Lavigne have recently signed off on new court documents in defense of Kesha, who is currently being sued for defamation and breach of contract by Dr. Luke.

The Blast reports that the singers, who have previously worked with Dr. Luke, submitted sworn affidavits stating that the reason they both stopped working with the producer "has nothing to do with Kesha Sebert, her words, or her actions." Last October, P!nk opened up about her refusal to work with the producer, stating that he's "not a good person."

The statements are significant because Dr. Luke is arguing that Kesha's claims alleging that he gave her drugs against her will and sexually and verbally abused her have cost him millions of dollars in work. He once said that Kesha's allegations cost him a potential $10 million opportunity with Katy Perry, and says he lost out on it because of Kesha's influence.

Last month, it was revealed that Kesha sent a text message to Lady Gaga alleging that Luke had raped Perry. But now, the report notes that Kesha is now claiming that she was not the first one to reveal that information to Gaga, and says that "someone else had told them both at the same time." Perry, who worked with Dr. Luke on some of her biggest hits, including "Roar" and "I Kissed A Girl," has never come forward with allegations against Luke. Last June, she told The New York Times that she split professionally from Dr. Luke because she "had to leave the nest."

Along with the new statements from P!nk and Lavigne, the report notes that Kelly Clarkson and Adam Levine are also in the process submitting statements. You can see the statements here.